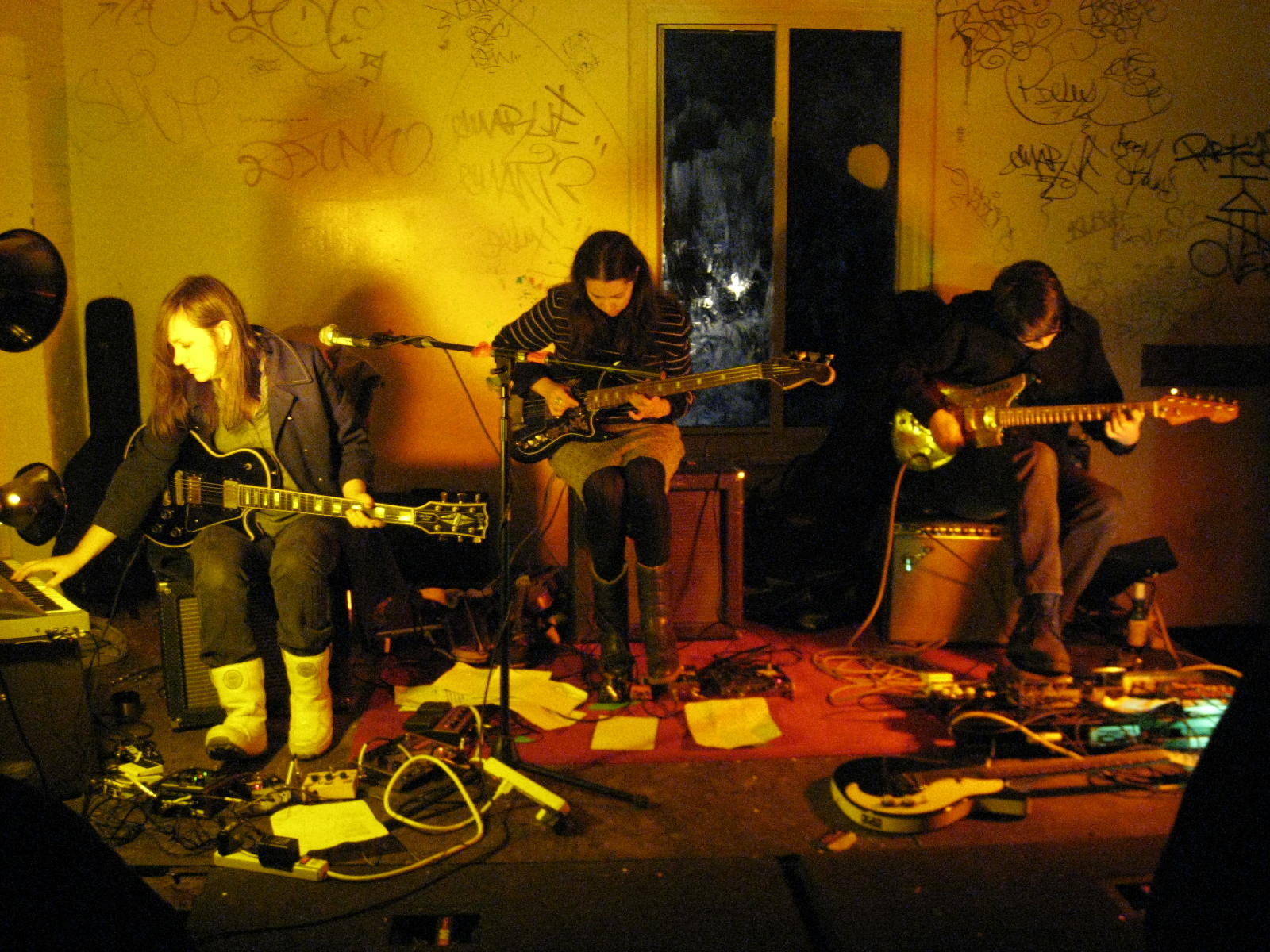 Remember Tower Recordings? Tower Recordings stopped playing, what was it, 1999 or something? Now, what’s been going on since then in New York musically? What do they say in the UK again? Fuck all, that’s what.

After a brief moment in the late 1990s of real innovation and bravery on the local underground scene of which The Tower Recordings was the shiniest of several beaming lights, on came the dark ages… meaning, the last 10 years or so, if you ask your humble curmudgeon of a correspondent, and you certainly are, have mostly been filled with shameful hoaxes and bland period pieces. As the great bard Dr. Weiss once so eruditely quipped, the illusion of quality seems to rule the day.

This post-Tower Recordings world of darkness, dread and drudgery, filled as it has been with vapid and insipid mediocrities instead of life-affirming genius,  this era, this epoch, has had a distinct emptiness about it. This is because a great many of us were waiting, seemingly forever, and seemingly in vain, for Helen Rush to grace us with the inspired and inspiring music we all know she has within her.

Well, your wait was not for nought, because out of the ancient ruins of The Tower Recordings has now finally risen a stealth Metal Mountains! It features Helen Rush, Pat Gubler (Mr. PG Six) and Samara Lubelski, all former Tower soldiers, and some may say the very key ones.

They have sporadically been playing around the New York area for the better part of the last year or so and had the good idea recently to do some studio recordings.  Golden Trees is the result and it really delivers.

There’s a sort of haunted architecture to Metal Mountains, they morph 1960’s electric and psychedelic folk rock, the right VU influence, spatial excursions, and whispery dreams into a unique whole. It is a carefully crafted album that is real and intimate, yet has the air of ease and playfulness about it. It is confident in its frailty, if that makes any sense to you. Did I say it is perfectly sequenced? Y’know, that’s the kind of thing a reviewer needs to mention if he wants to be taken at all seriously. 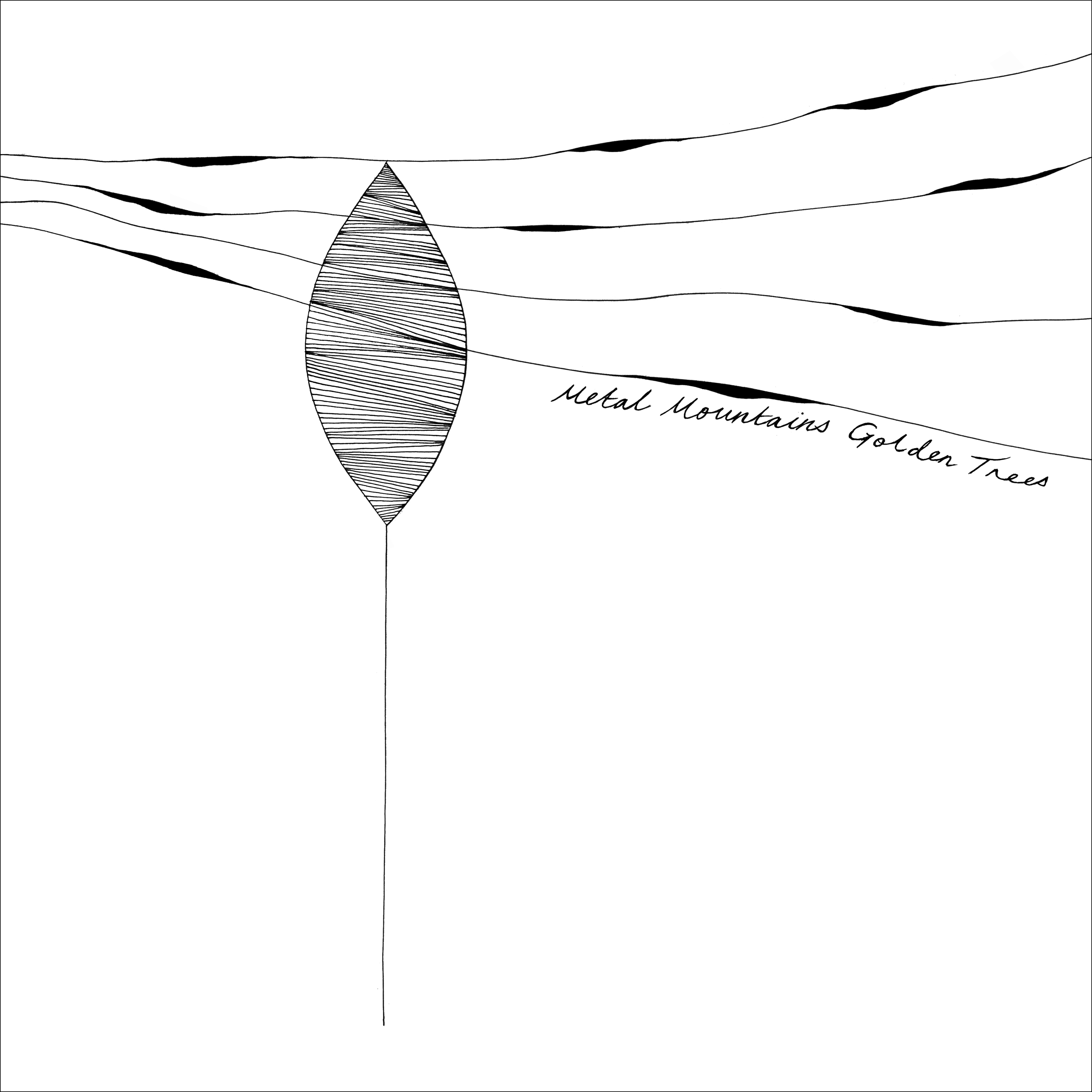