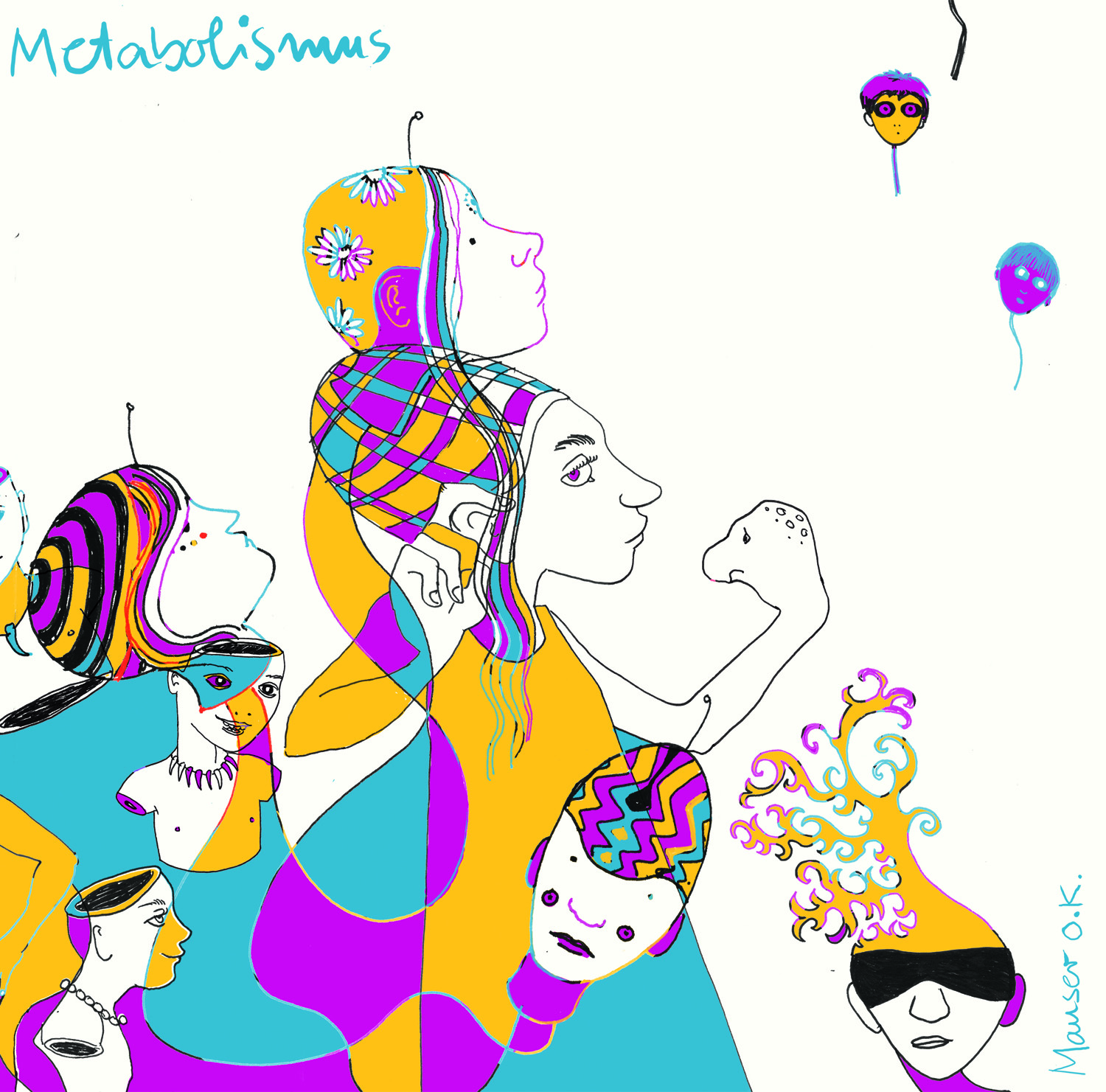 In anticipation of at least two more Amish releases in 2011, Metabolismus returns to the fold with this amazing seven-inch EP.

Mauser O.K. celebrates much of what makes this German-ensemble so essential, drawing from a variety of sources and influences to provide listeners with another important indication of the contribution Metabolismus has made to Psych and Outsider experiments over its almost three-decade-long existence.  Whether it be lo-fi pop, free improvisation, sixties psychedelia or music concrete tape manipulation, like the Sun City Girls (who formed around the same year) Metabolismus “metabolizes music” of all styles, shapes and forms; for this release, they transform Crass’ screed “Do They Owe Us a Living” into a Canterbury-classic and resituate Brian Brain’s “Asthma Game” into the delicate pastoral landscape of their native Germany.  These pieces were recorded and compiled over a fifteen-year span and it has been well worth the wait. 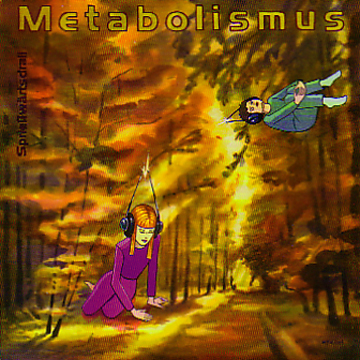 Mauser O.K. seven inch EP by Metabolismus is licensed under a Attribution-Noncommercial-No Derivative Works 3.0 United States License.
So far 0 comments about this album. Add your 10 cents!