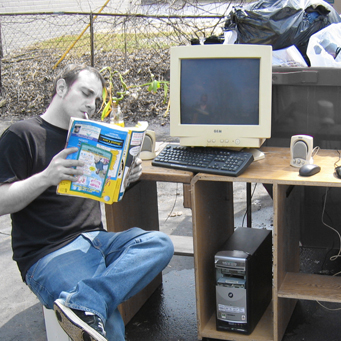 Mesu Kasumai is a shadowy, featureless man with no real intent to do bodily harm to anyone. You see, most people realise the importance of a star such as Mesu Kasumai, but there are always a few out there who don't get it. With that in mind, Mesu Kasumai would like you to know that if you got no love for a 2bit synth athlete with some fungi lung to prove it, then shit ... you better just go get yourself a little skinny red tie. Cuz that is what Mesu Kasumai is all about. You see, when the going gets tough, he don't stress. Its all about the funk nuggets and he knows that.

Anyway, back to the important stuff. Mesu Kasumai dont give a fook about spelling. he doesnt need to. punctuation or grammor either. you see when your a pop star, all you need is to remember one thing... "be swervy". thats right, thats what i said... "swervy". now if you need me to tell you what swervey means, then pshh...you better get another tie cuz you might need it.

Mesu Kasumai loves you, so listen up. He ain't here to hurt nobody. Mesu Kasumai is just tryin to spread the love that seems to have gone dry nowadays. So hey, lend an ear to an old friend ... this is the real deal, after all. Much love baby. Much love. 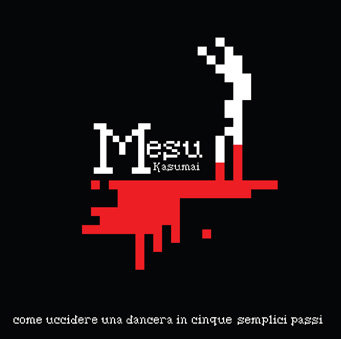