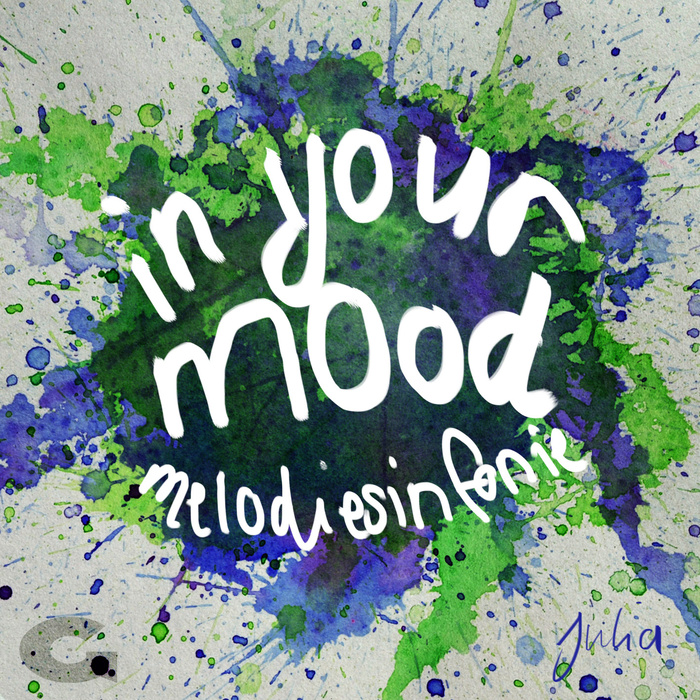 A European musical tribute to - and celebration of - the 10-year anniversary of the Creative Commons sharing tools.

Europe has great musical talent! Some of which is freely available under open licenses. This mixture showcases the talent of 20 artists from 20 European countries. Local Creative Commons organizations have compiled this selection for your listening pleasure.

Zeitmaschine by Melodiesinfonie is licensed under a Attribution-NonCommercial-ShareAlike 3.0 International License.