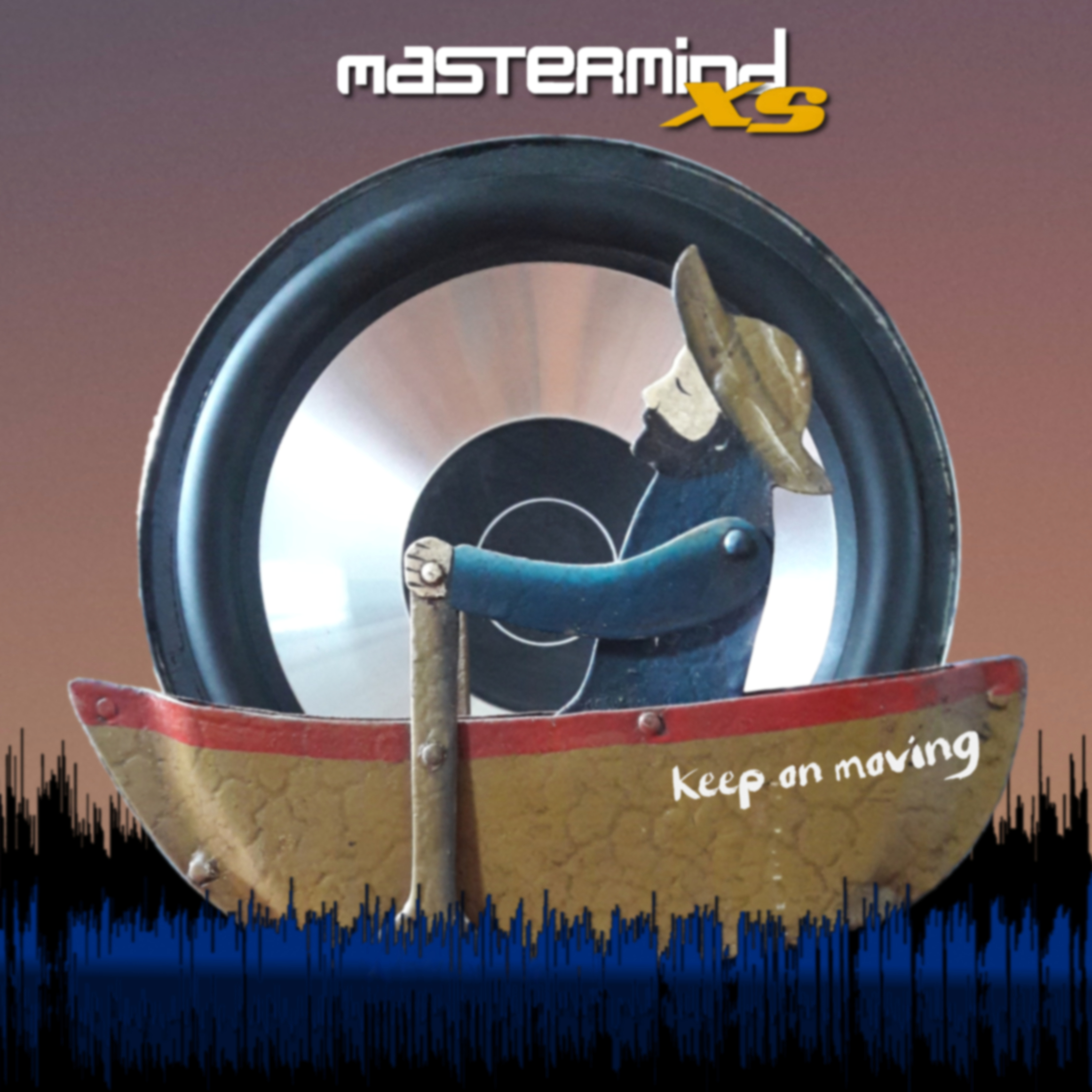 Mastermind XS is a dub-project from Saarbrücken/Germany, created by Daniel Stephan (guitar, bass, keyboard, programming, sitar) and Heiko Petry (vocals, lyrics, melodica, keyboard). Their music is based on a solid dub foundation: heavy basslines with conscious lyrics and deeply rooted dub & reggae with an interesting twist, integrating many influences such as electro, ethnic music, drum´n´bass and even indie or punk. Their sound unites different styles, which hardly fits into one single genre and are always exploring new musical spaces, combining their Ableton skills and live instruments, forming a unique ear-candy-mixture of grooves.

They have been busy releasing their music since October 2010 on diverse netlabels. Their first EP “One Dub Many Roots“, was released on the French netlabel LCL, while in 2011 their first long-player ”Reset all systems“ was released on Angel Dust Records. Their next album “Freedom of choice” was released in august 2014 again on LCL.

Dubophonic is proud to host their new album “Keep on moving”. It’s a compilation of 12 songs representing their unique and unconventional blend of dub & reggae. Modern and roots-elements are combined with drum´n´bass, electro, dubstep, indie rock heavy guitars, conscious lyrics and of course deep basses and delays.

Mastered by the pioneering artist, producer and peace activist Celt Islam, their new release (and their first on our netlabel) is a proof of the duo’s strength and innovation: writing reggae and dub oriented music with socially conscious lyrics and musically exploring different ideas, oscillating between danceable and meditative, powerful and calm, groovy and heavy, on their quest to define the far distanced borders of dub music.

Living stone by Mastermind XS is licensed under a Creative Commons Attribution-NonCommercial-NoDerivatives 4.0 License.