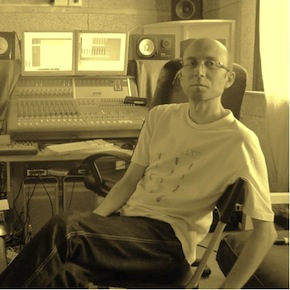 Massimo Ruberti likes to define himself as a “sound trafficker”. In fact, he can’t refer to himself as a musician, nor as a composer, nor as a songwriter. This vague term instead, allows him to move quite easily from one role to another, being always careful not to use the word 'artist'.

He has played in different bands of his city, Leghorn, since 1994 (he is currently playing the bass in the project “Choosy Pigs” and the synth in the electronic duo “Promenade”). He begins to compose electronic music, by an old computer and few toy keyboards, as well as field-recording only in 2003.

His first jobs were sound acoustic/electronic experimentations strongly influenced by Syd Barrett’s psychedelic sound, the early Franco Battiato and the sonic accidents of Einsturzende Neubauten.
Thus, he focuses his direction and, knowing and collaborating with other artists from Leghorn, other soloist works take shape and come to life. He composes pieces that accompany exhibitions, performances, happenings, audio/video installations, silent films screening and multimedia catalogues presentations. With the assistance of the laptop, and a bunch of analogic synths (like the MG1 Moog concertmate and the Korg Polysix), he is able to perform his compositions in the live dimension, enriching them with the collaboration of other musicians on the stage and undoing sound schemes that approach thus the method of jazz and pure improvisation.

The red thread that unifies his works is surely the theme of Journey, of the flight from this reality towards imagined or transfigured worlds. The journey also (and mostly) thought as a path inside oneself. Compositions are often long instrumental suites where electronic and acoustic accompany themselves, and often collide to create hybrid forms.
In his little recording studio, the “Dogana d’acqua”, his compositions have been enriched from time to time by valuable sax, choir, or piano interventions. In fact, he loves get surrounded by people who would live a print on the schemes of his music. 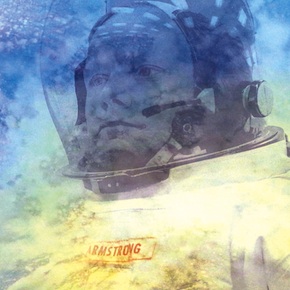 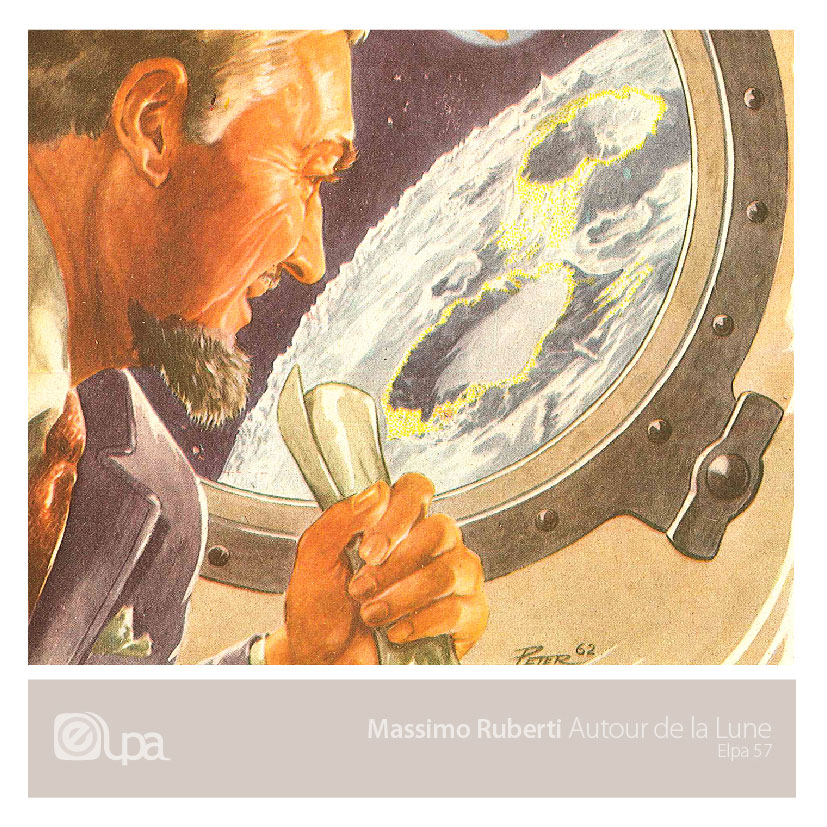 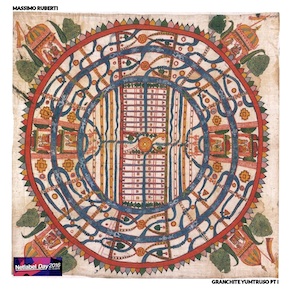 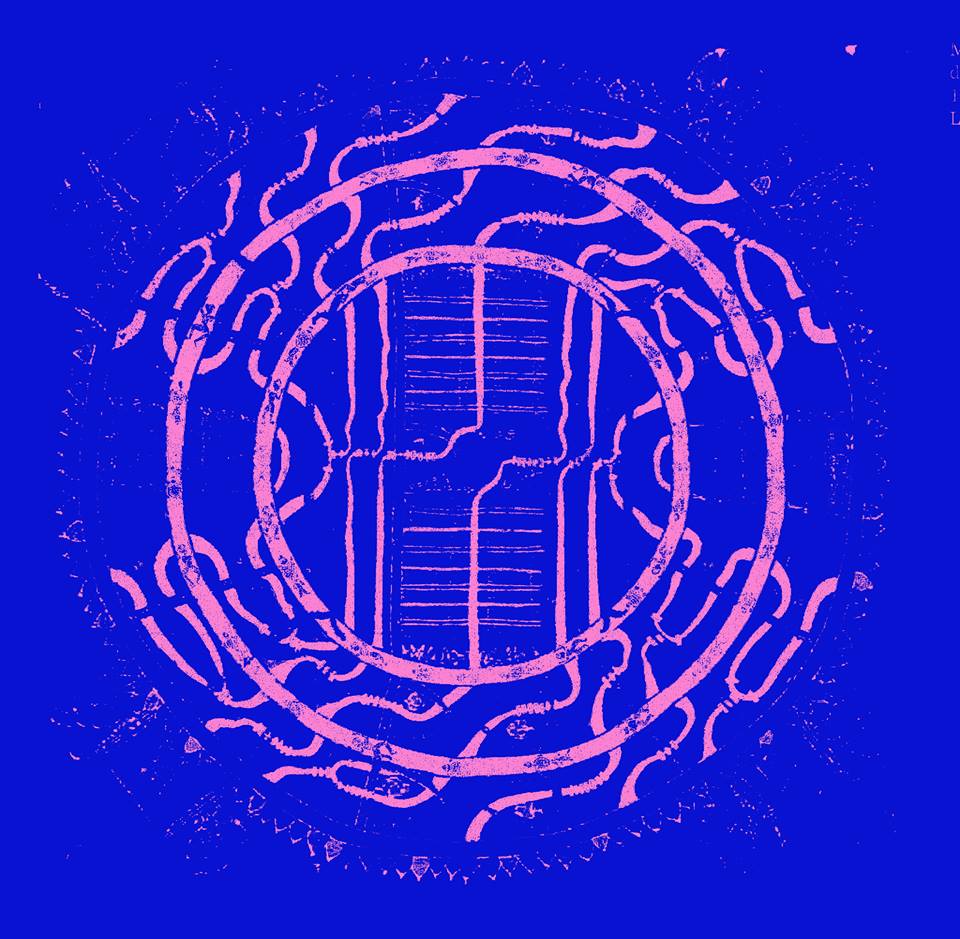 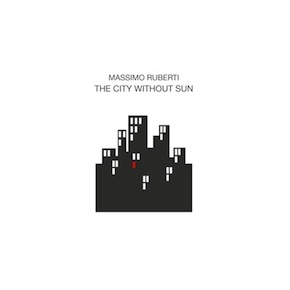 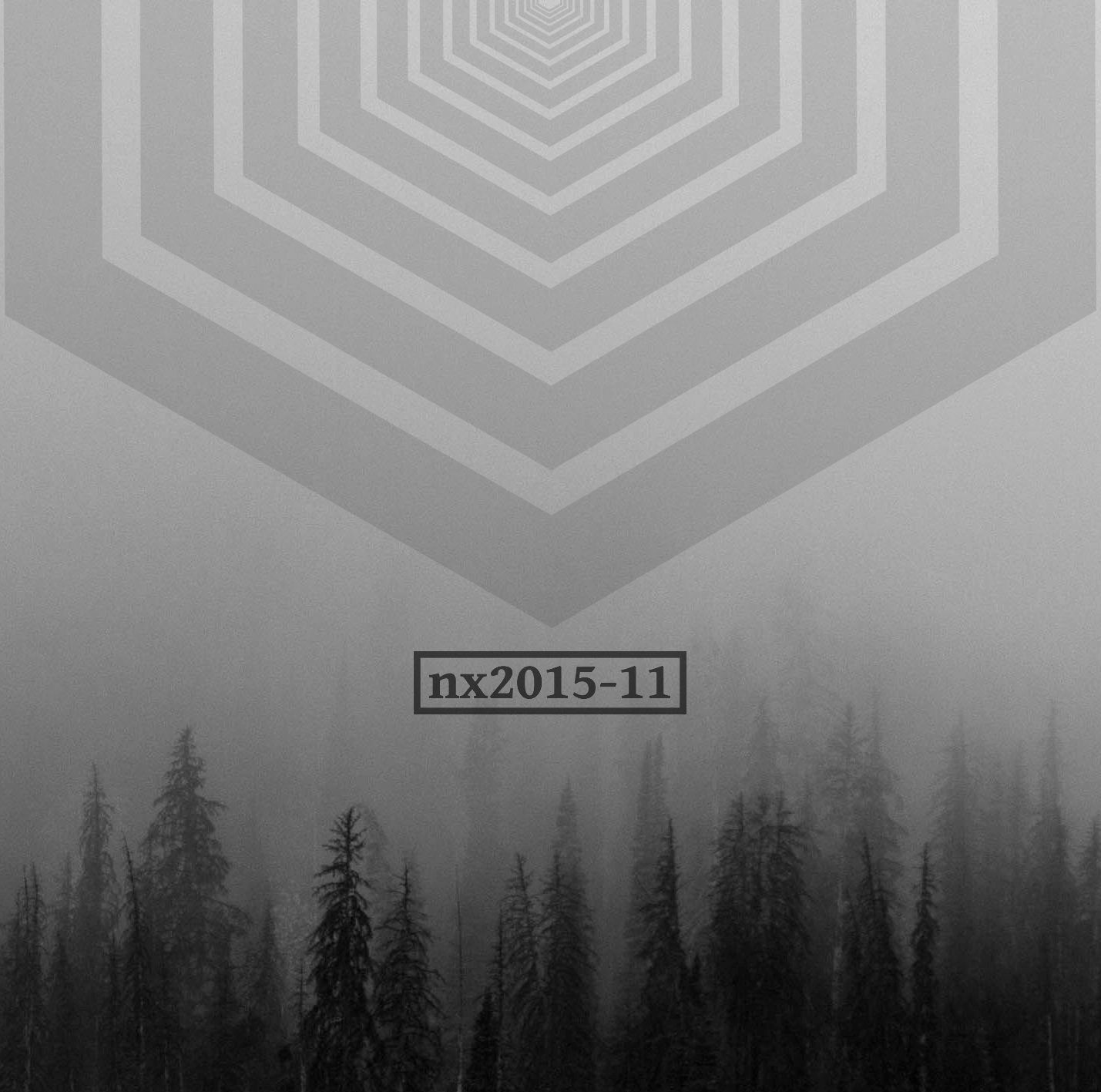 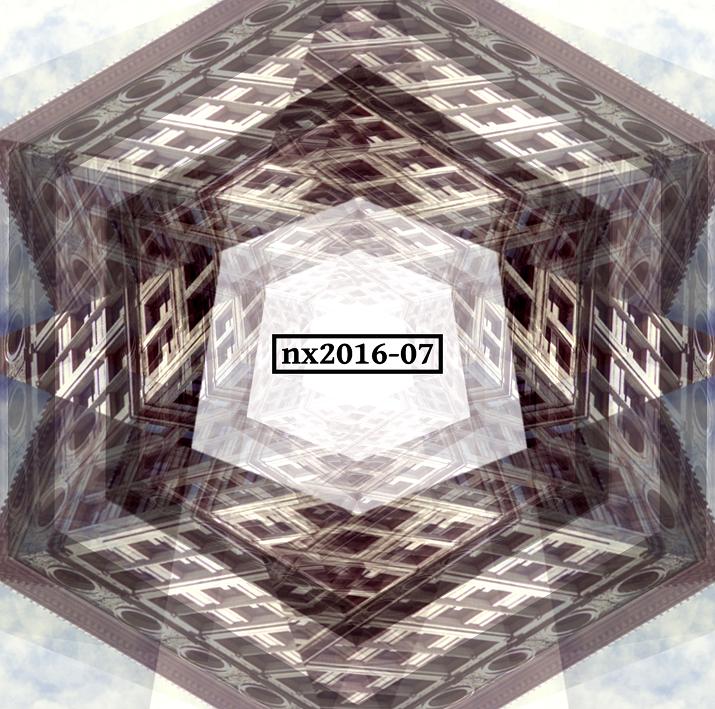