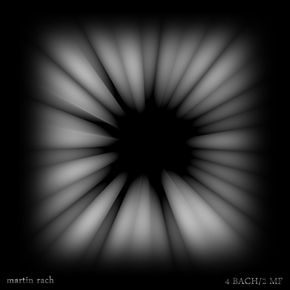 First piece is based on BACH motif, with four blocks of repetitions, interrupted by electronic manipulations of preceding pitches, imagining music of J.S. Bach that is flying in outer space in some Voyager capsule, enlightened and decayed by the astrophysical powers.

Second piece is made of F pitches taken from a harp, M referring to a loose meter they appear in,forming illusion of patterns. Pitches are electronically manipulated to form a level of material that replaces silence. Imagining music of M. Feldman being played/listened buried in the earth. 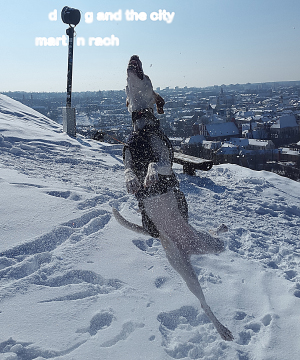 dog and the city 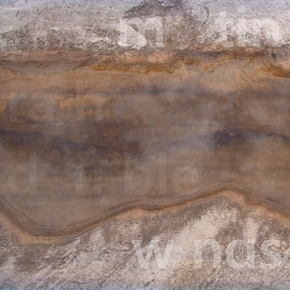 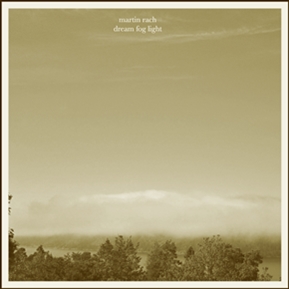 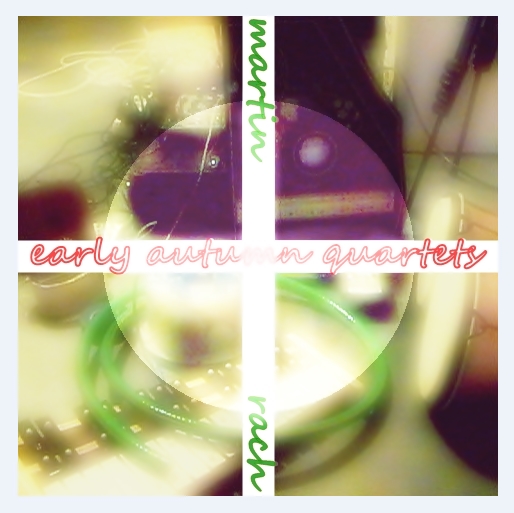 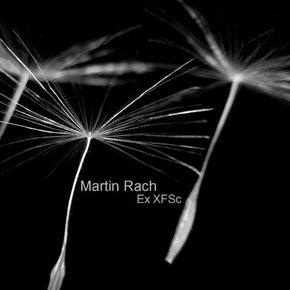 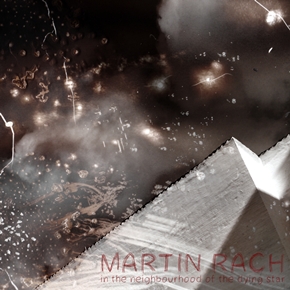 In the Neighbourhood of the Dying Star 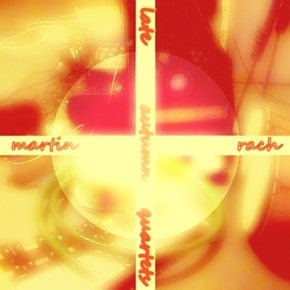 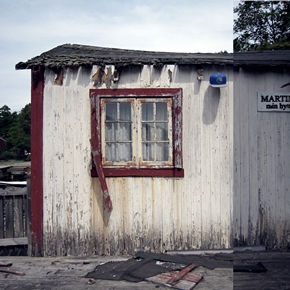 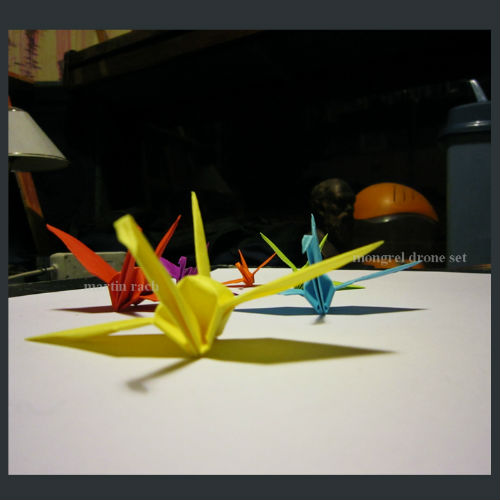 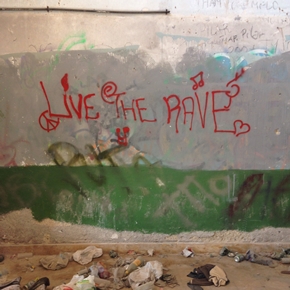 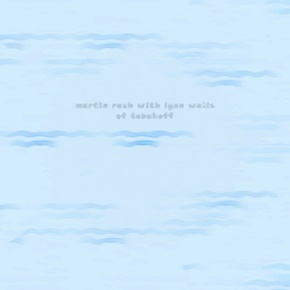 Of Tobakoff (with Lynn Wails) 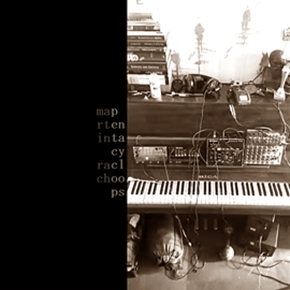 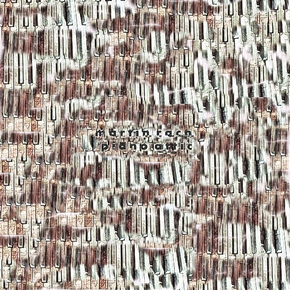 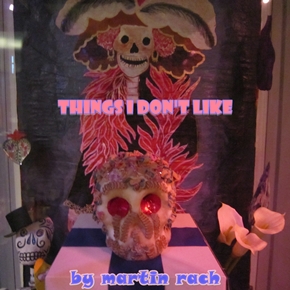 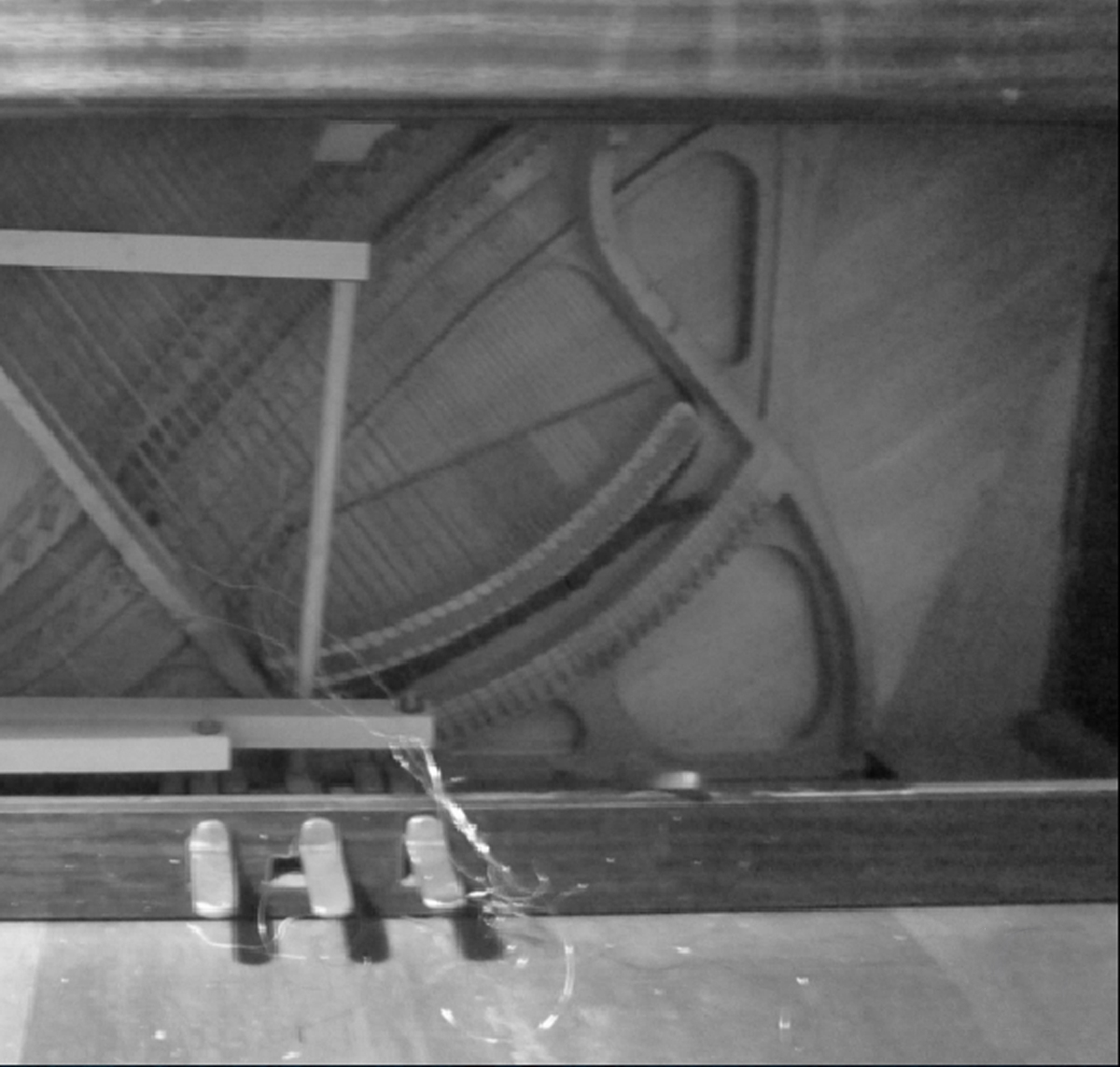 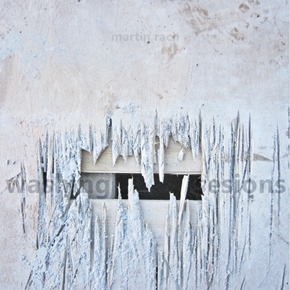 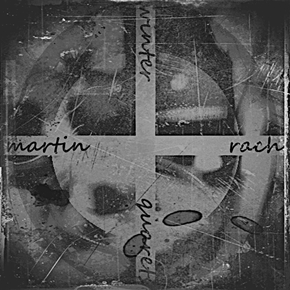 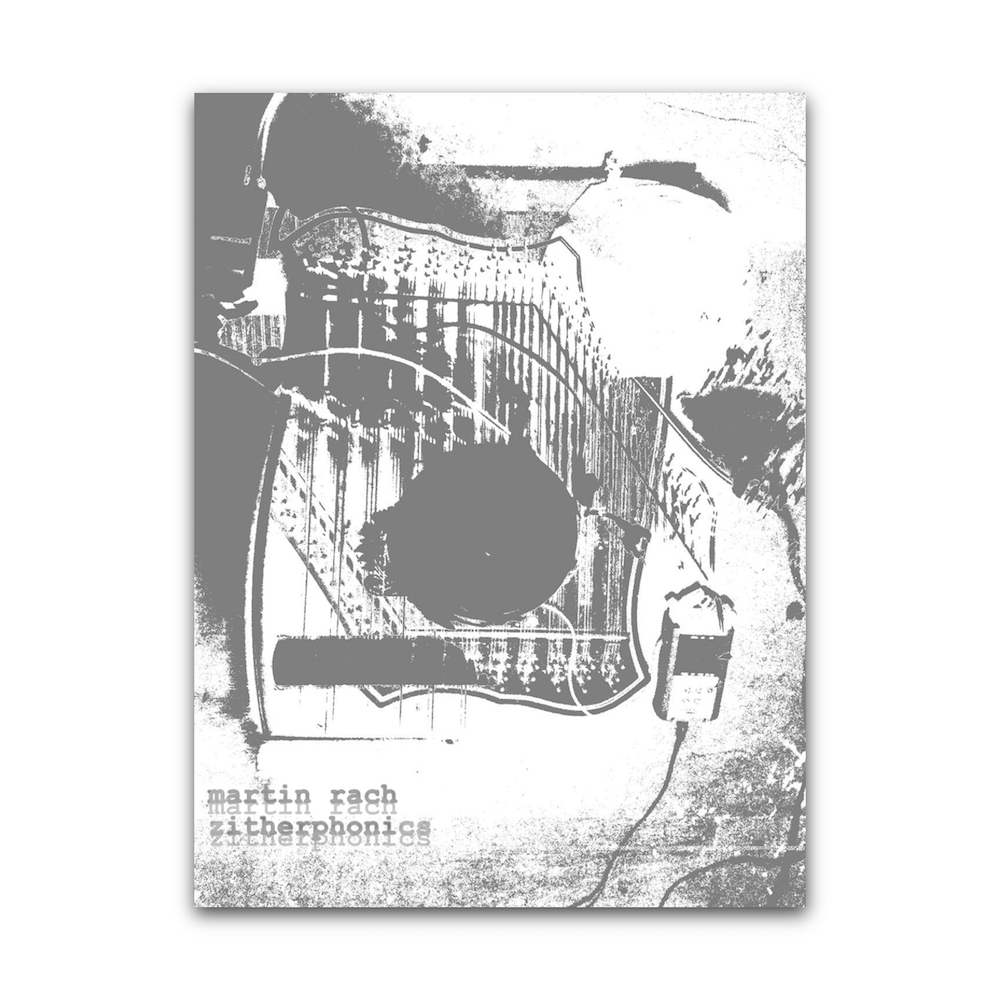 So far 0 comments about this album. Add your 10 cents!