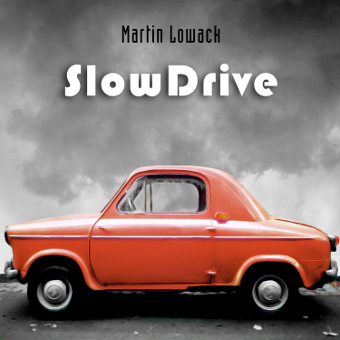 "I always like to interfuse some elements of the seventies and the groove of now. Most of the tracks are brandnew, worked out of sketches since 2008, and I added some older pieces like "SlowDrive" remixed with new sounds or featuring singer and cellist Magda Glocka from Poland, who was inspired by the music and sent me her voice-tracks for "Play all Day" and "Melting Point". All work including mix and master is done on a Notebook. The only analogue instrument I recorded is my electric guitar. The melodic rest is native software I played on masterkeyboards, and the drumming is a mix of programming on drum-machines and sample-cuts. 2014 I added some tracks shown only here that didn´t make it to the album for my choice at 2010."