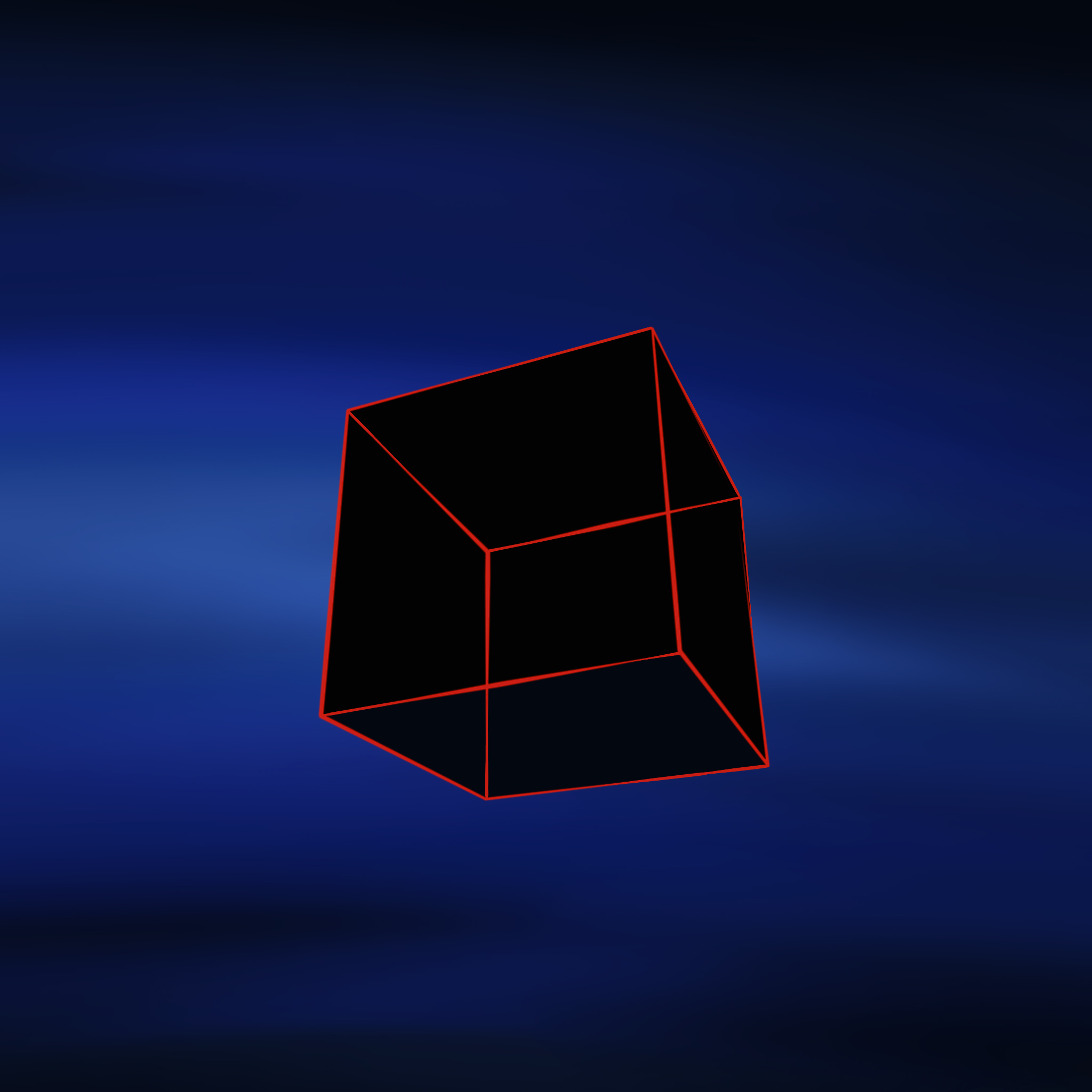 Throughout the nineties, Marco was a bass guitarist in various indie rock bands. As an occasional synth player and early owner of both a C64 and Atari ST he quickly became  interested in MIDI and electronic music as well. He still believes his music consists, for the most part, of indie-, post-rock and electronica elements. Meanwhile, Marco has  released his second solo album on Cologne based netlabel der kleine grüne würfel.

On most of his music, Marco’s original instrument –  the bass guitar and related instruments such as the Bass VI or baritone guitars – play an important role, next to various other electronic and acoustic instruments and samples. He amalgamates these sounds to some kind of timeless post rock, which, on the one hand, has a lot of references to classic bands of the genre. On the other hand, he develops his very own, unpretentious style by providing his tracks with unexpected twists and beautiful pop melodies. 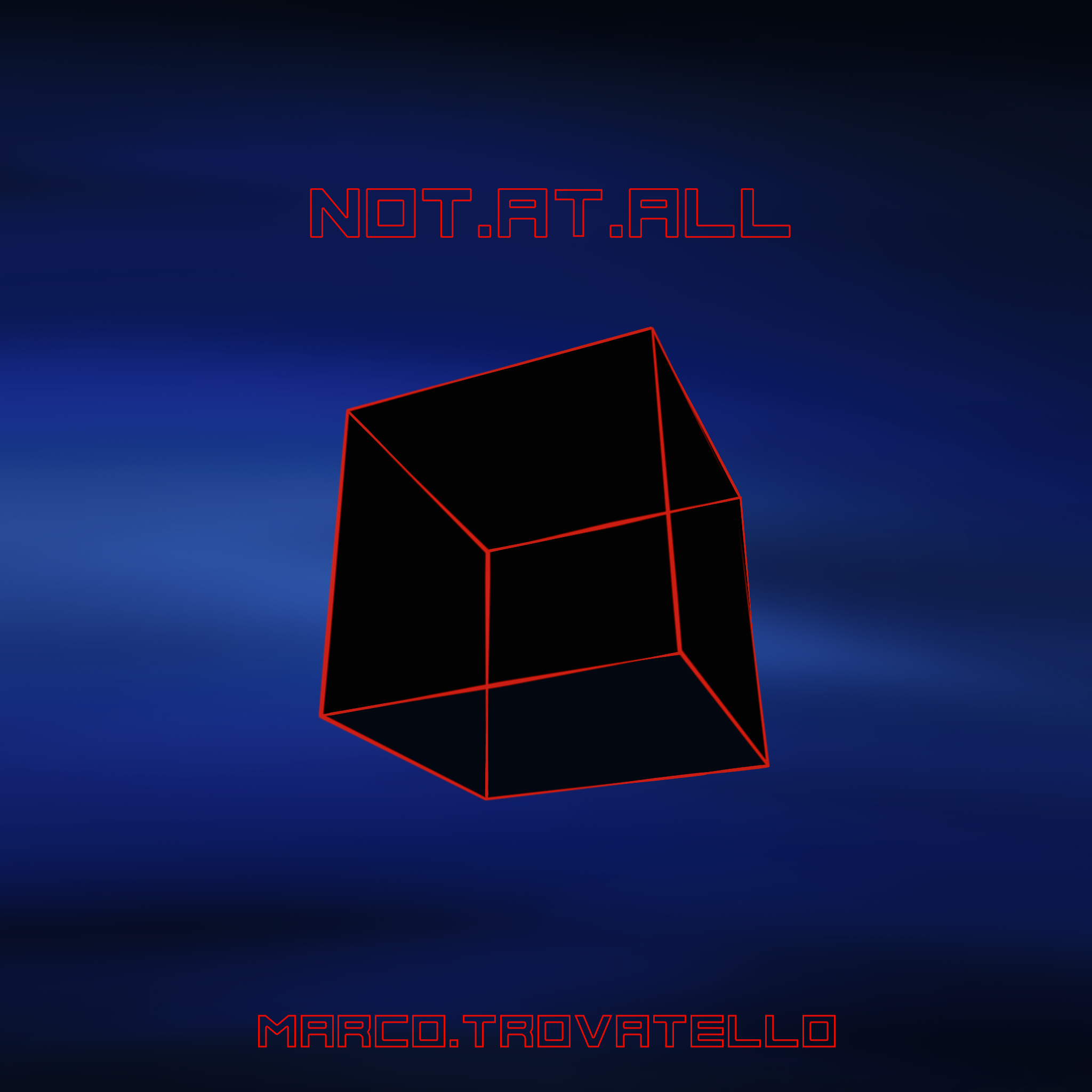 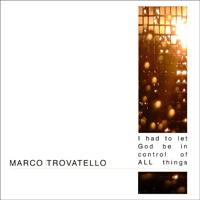 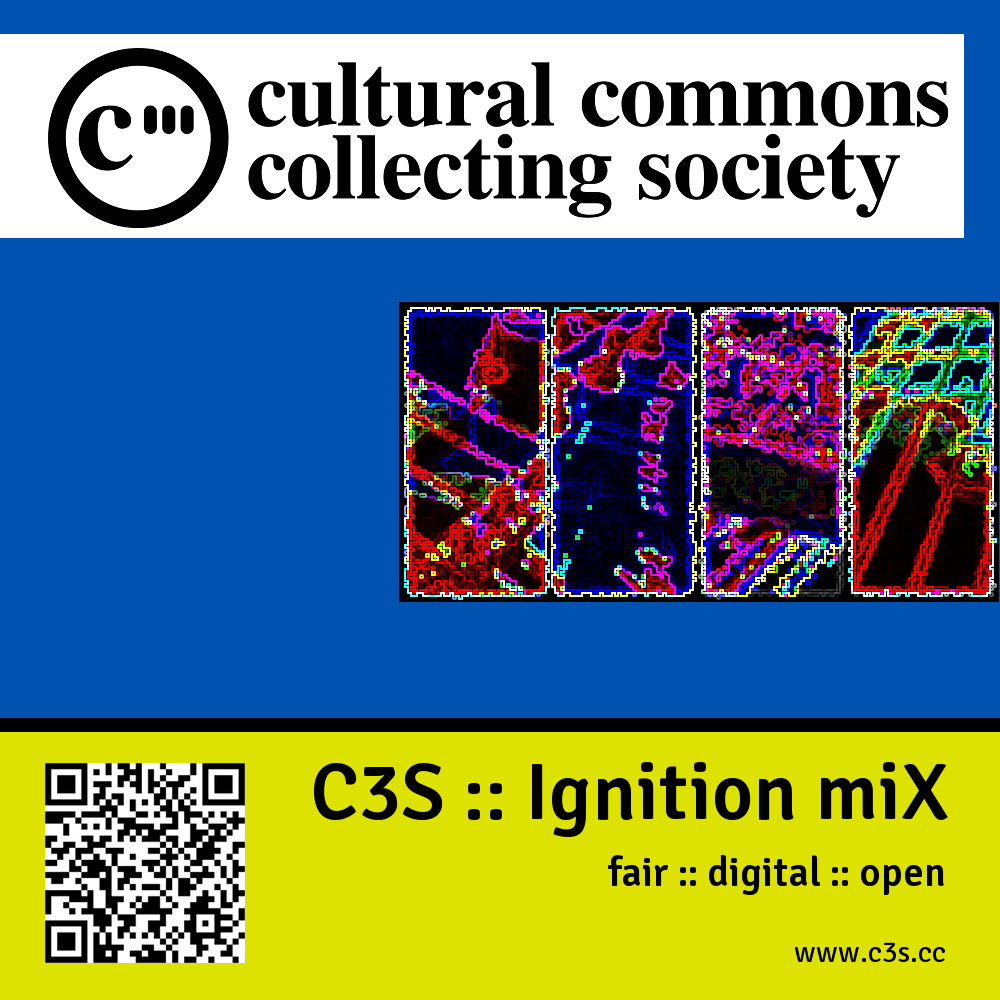