You came this way: Home > Marco Kalnenek > If Not For > Temper Mutual Tastes 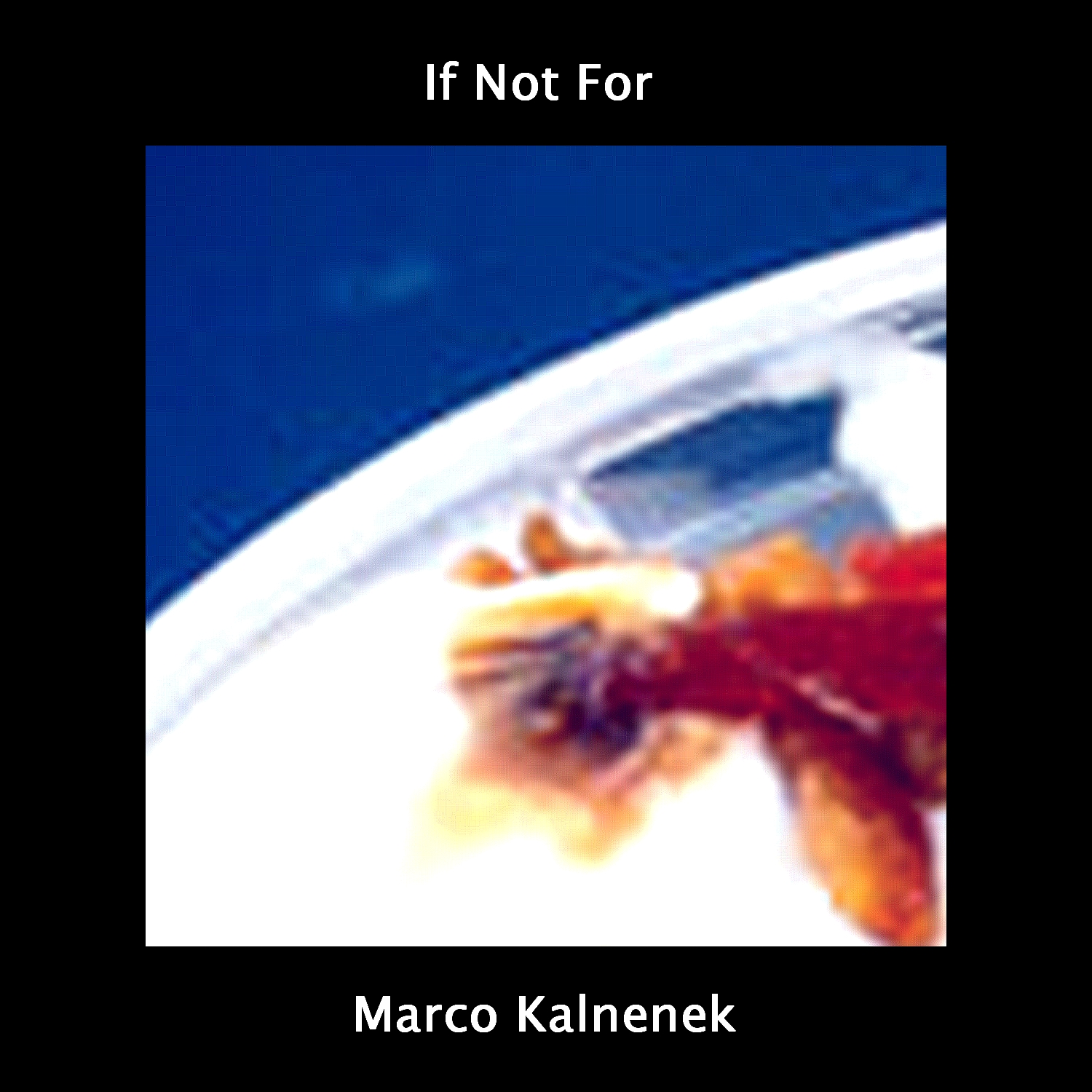 Marco Kalnenek [*1969] is a musician from Heerlen, the Netherlands.

Kalnenek started playing the piano at age 9. His first band Foolish Behaviour was formed around 1982, when he started jamming and recording tapes with assorted friends. Hundreds of hours of music and other noises were recorded in the 12 years that followed. A few cassettes and cd-r’s were privately released and various tracks turned up on compilations, most notably on Comfort Stand Recordings and blocSonic. In the meantime Kalnenek started his own label, WM Recordings, in 2004.

After years of relative inactivity Marco Kalnenek’s first official EP “If Not For” finally appeared in May 2013.

Temper Mutual Tastes by Marco Kalnenek is licensed under a Attribution-NonCommercial-ShareAlike 3.0 International License.