You came this way: Home > Malasorti 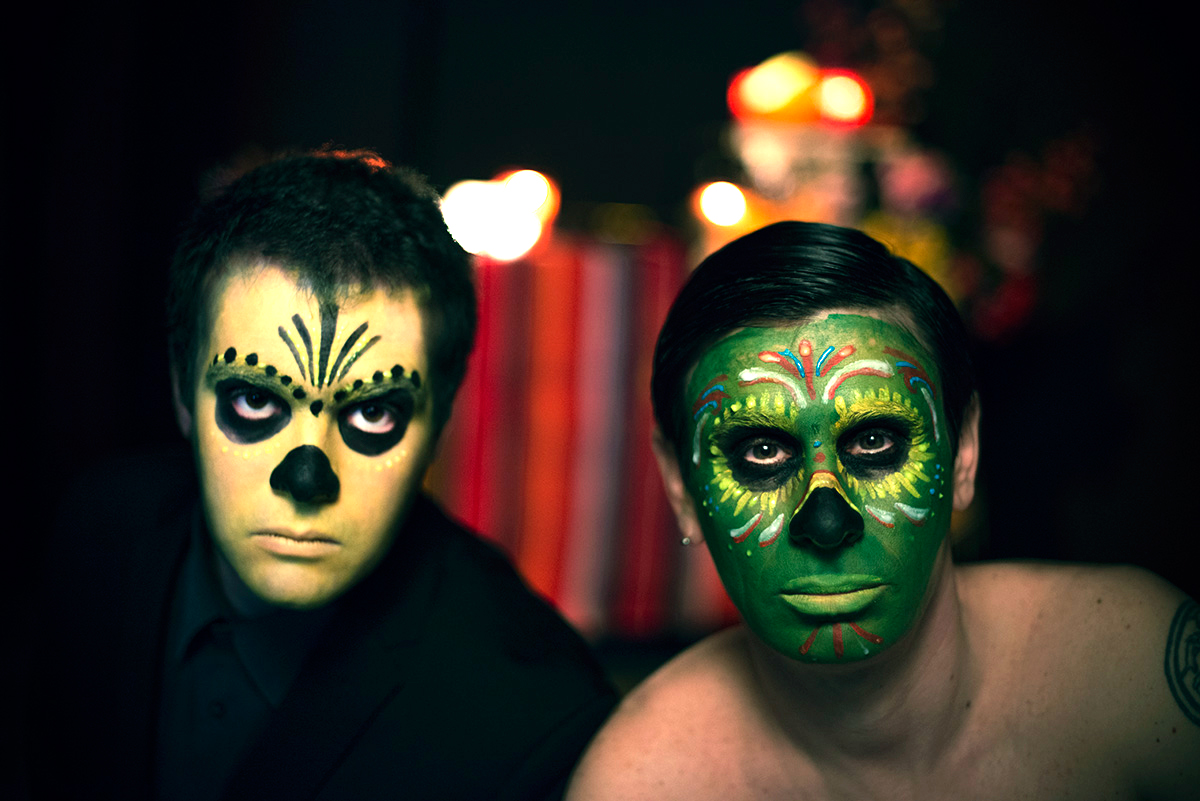 Malasorti is a musical project that combines roots culture, electronics and early dub, united with the poetics of sardinian language.
The band was born in Summer 2012 from the collaboration between Emanuele "Lele" Pittoni, singer from Ratapignata (most important sardinain ska reggae band), and Arrogalla, dub producer and co-founder of the electronic projects “Memoria del Mare”, “Baska” and “Bentesoi”.
The duo presents itself with a distinctive look, provided by "Welcome to my Mondo".
The collaboration beetwen Lele and Arrogalla started a few years before with 2 Ratapignata’s remix: Duba prus a forti (http://www.youtube.com/watch?v=tACYZDJrmbc) and Ladàmini ("Recto Versus vol.2" on LCL Netlabel, "Around the World In Dub Vol. 1" on Dan Dada Records, and "Atrus annus" on Unione Sarda).
This collaboration was followed with Lele’s intervention on a Bentesoi track in Lol-Love with the singer Claudia Aru.
In May 2013, Malasorti release his first videoclip "Malasorti" (directed by Enrico Ciccu / Welcome to my Mondo) and, after some sardinian gigs, the band played on july 12th at the Tundra Festival in Lithuania with the likes of The Orb, Deadbeat and Bong Ra.
From september 2013 started a collaboration with Marjani Aresti, illustrator from Cagliari, that produced the characers and the artwork of the first Malasorti’s EP, "Frastimus in dub" mastered at the Artefacts Mastering Studio in Berlin, and finaly released on the label "Libre Comme L’air" (LCL) in november 2013... 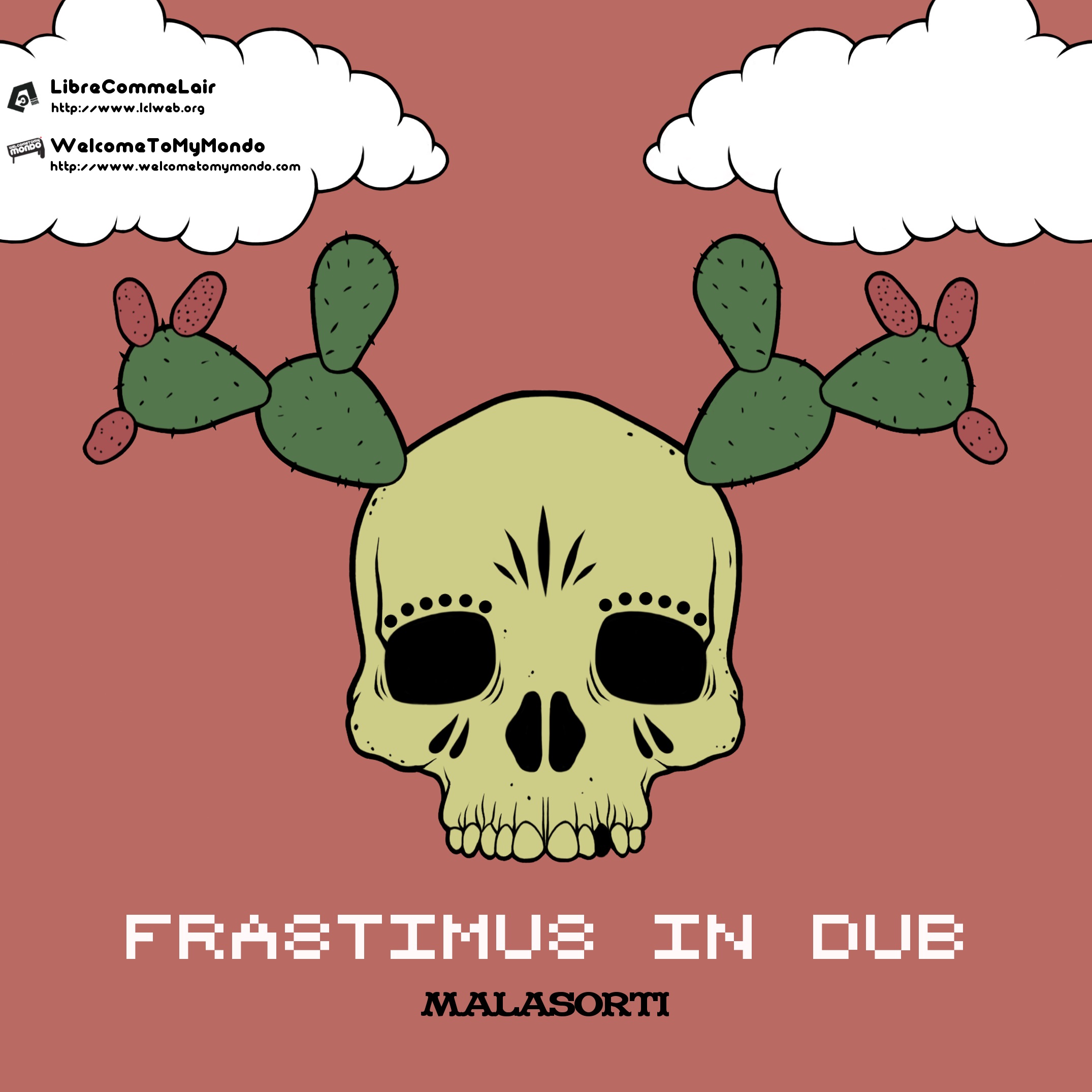