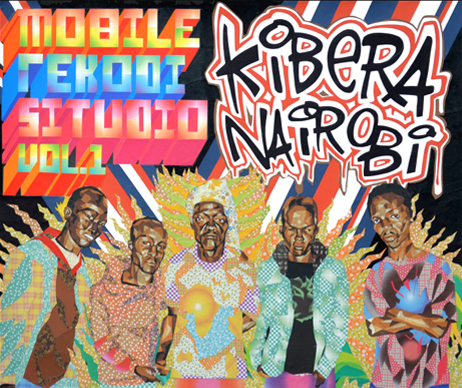 In mid-2010, Brothersister travelled to Nairobi, Kenya and set up a mobile recording studio in the slum township of Kibera in the offices of the Pamoja Youth Foundation.

Word of the studio quickly spread amongst young local Kiberan MCs for an opportunity to lend their raw vocal talents to BrotherSister's makeshift recording sessions. The recordings were then flown back to Australia and disseminated amongst Melbourne producers for the second phase of production.

The result is an astounding 12-track compilation in which dynamic Kenyan rap sub-genres such as Rocco Hip-Hop, Genge, Bongo, and Swahili-Jah are routed through a range of styles ranging from R&B, Bass,
Experimental Pop to Minimal Techno.

This album marks the first of a projected series aimed at remapping local audio-geographies across a global terrain. Watch this space.

Puff Da Cig (prod. Kharkov) by Madcat is licensed under a Attribution-NonCommercial License.