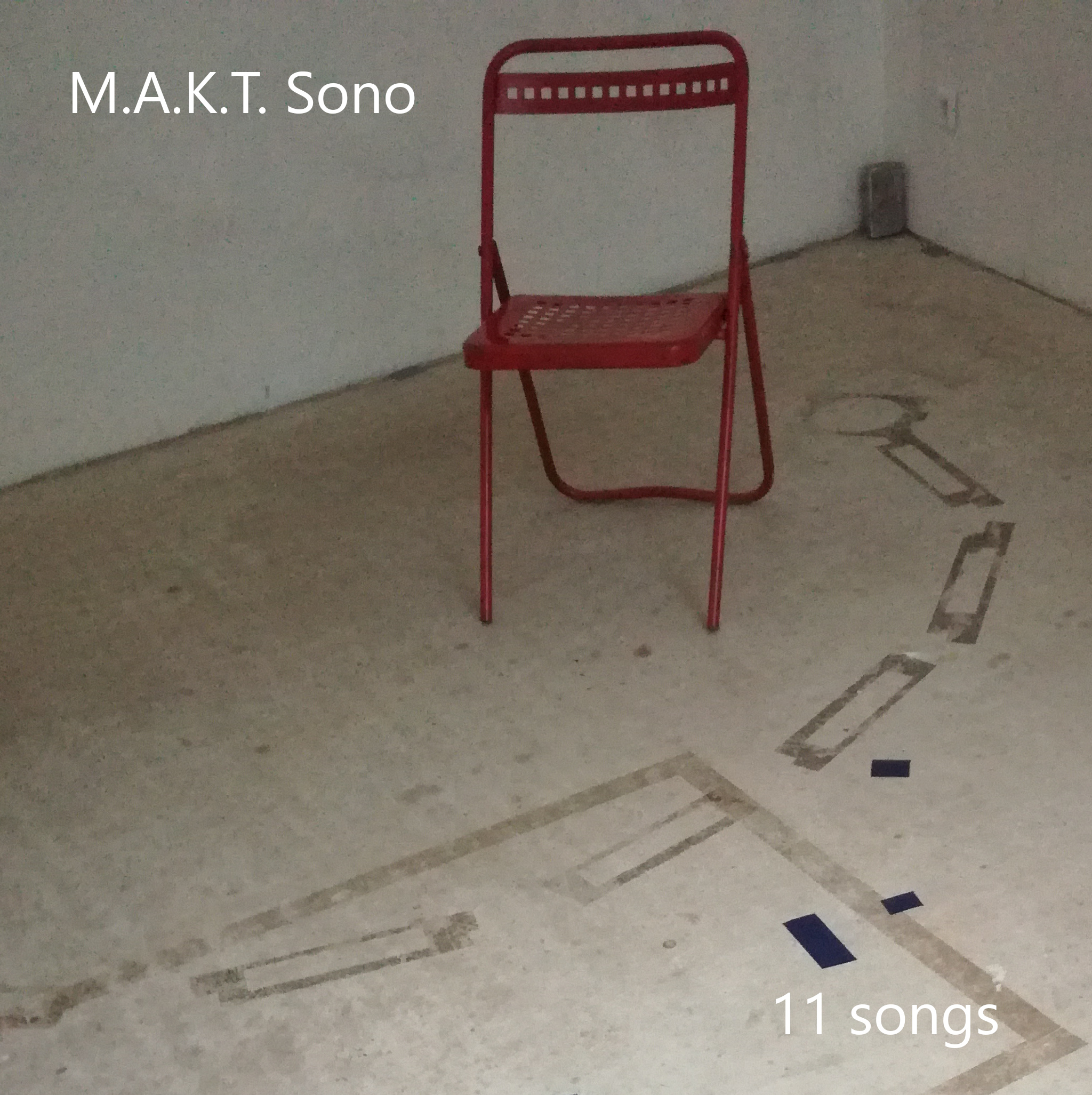 Since their beginnings in February 2018  the duo has been working with modular set-ups that are likely to provoke unstable situations (like the soundbox, analog synthesizer and no-input mixer used in their first album “If you were a clarinet”).  This time they played with microphones, voices, analog synthesizers, and small battery-powered amplifiers, forming a modular set-up whose elements can be interconnected in various ways. They also experimented the integration of some song-material in their improvisations.
Magali Albespy made some videos of the residency, they can be viewed from her site.