You came this way: Home > M-PeX 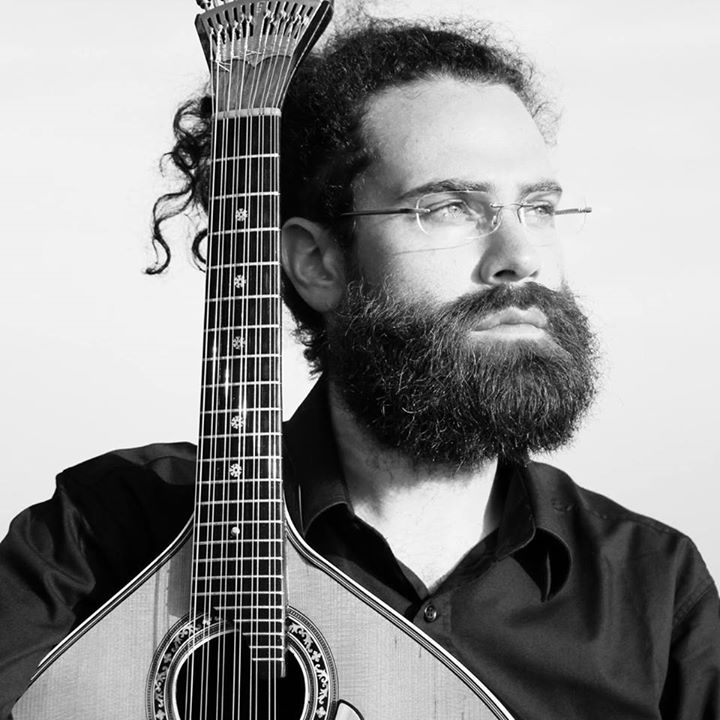 M-PeX is a musician, composer and producer, the portuguese guitar defines his musical identity, and creates an unique sound that mixes this instrument to the widely distinct sounds of dub, dubstep, trip-hop and drum’n’bass. His creations aim at modernizing and globalizing this traditional instrument born from portuguese culture, culminating in a bold and innovative musical melting-pot.

Born in Lisbon, Marco Pinheiro Miranda starts, early on, playing fado accompanying guitar with his grandfather Luís Pinheiro, a portuguese guitar master, following him in countless fado clubs and private shows. Soon after, receives from his grandfather his first portuguese guitar, and with it the technique and its methods.
Enthusiastic about electronic music ever since the beginning, nurturing the idea of launching new sounds and without ever renouncing the portuguese guitar to the world of fado, creates in 1999 the name M-PeX, starting mixing Portuguese guitar with this musical universe. Has studied Physics - Biophysics, at Instituto Superior Técnico, and produced a graduate thesis on the effect of music and sound stimulae on human brain waves.
Nowadays teaches portuguese and fado guitar, while composing, recording and interpreting original songs and soundtracks for theater, cinema, radio and the web. 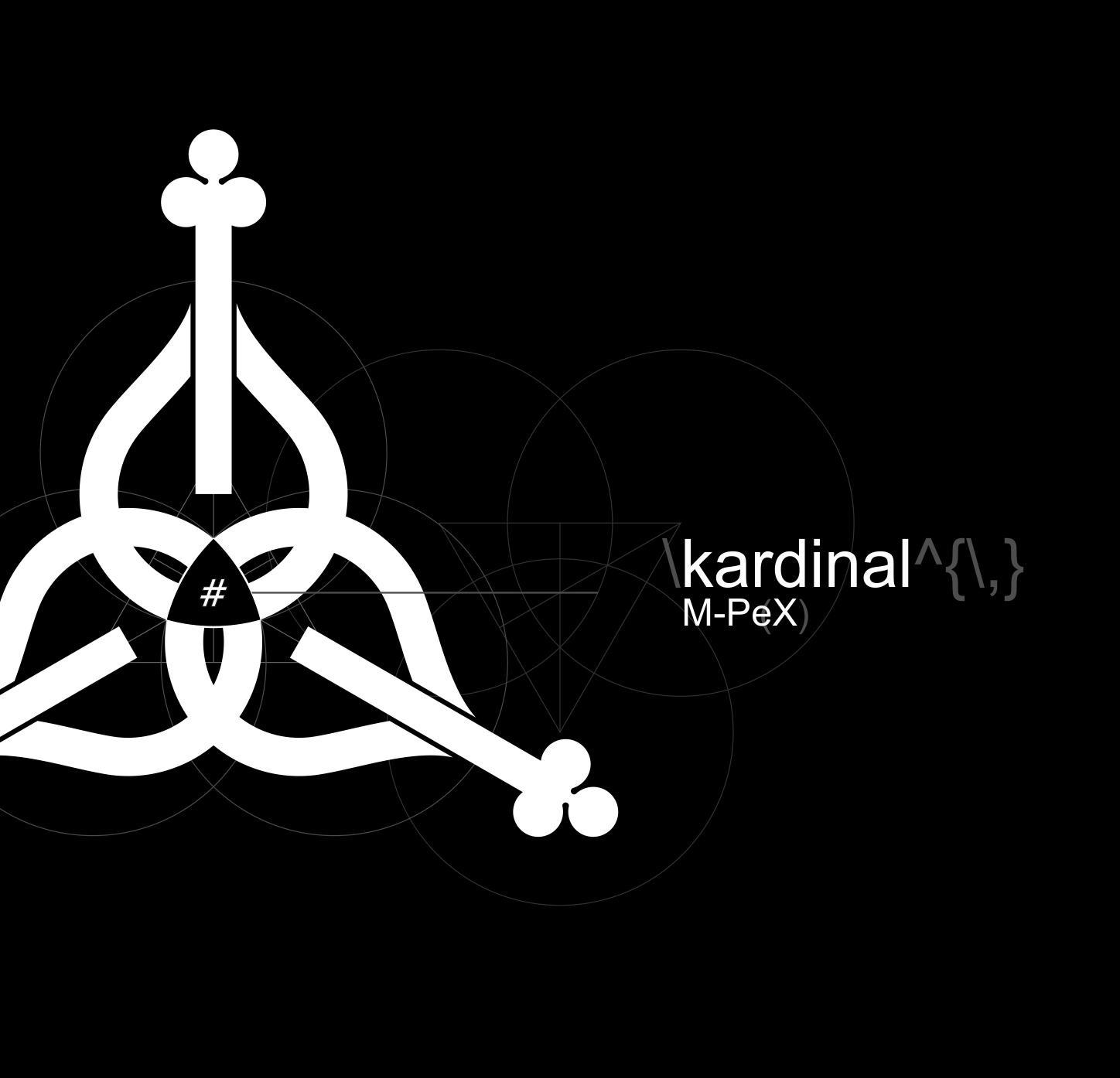 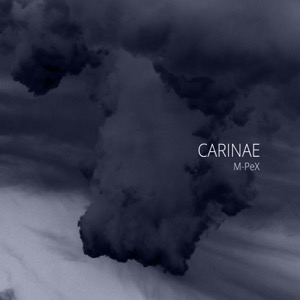 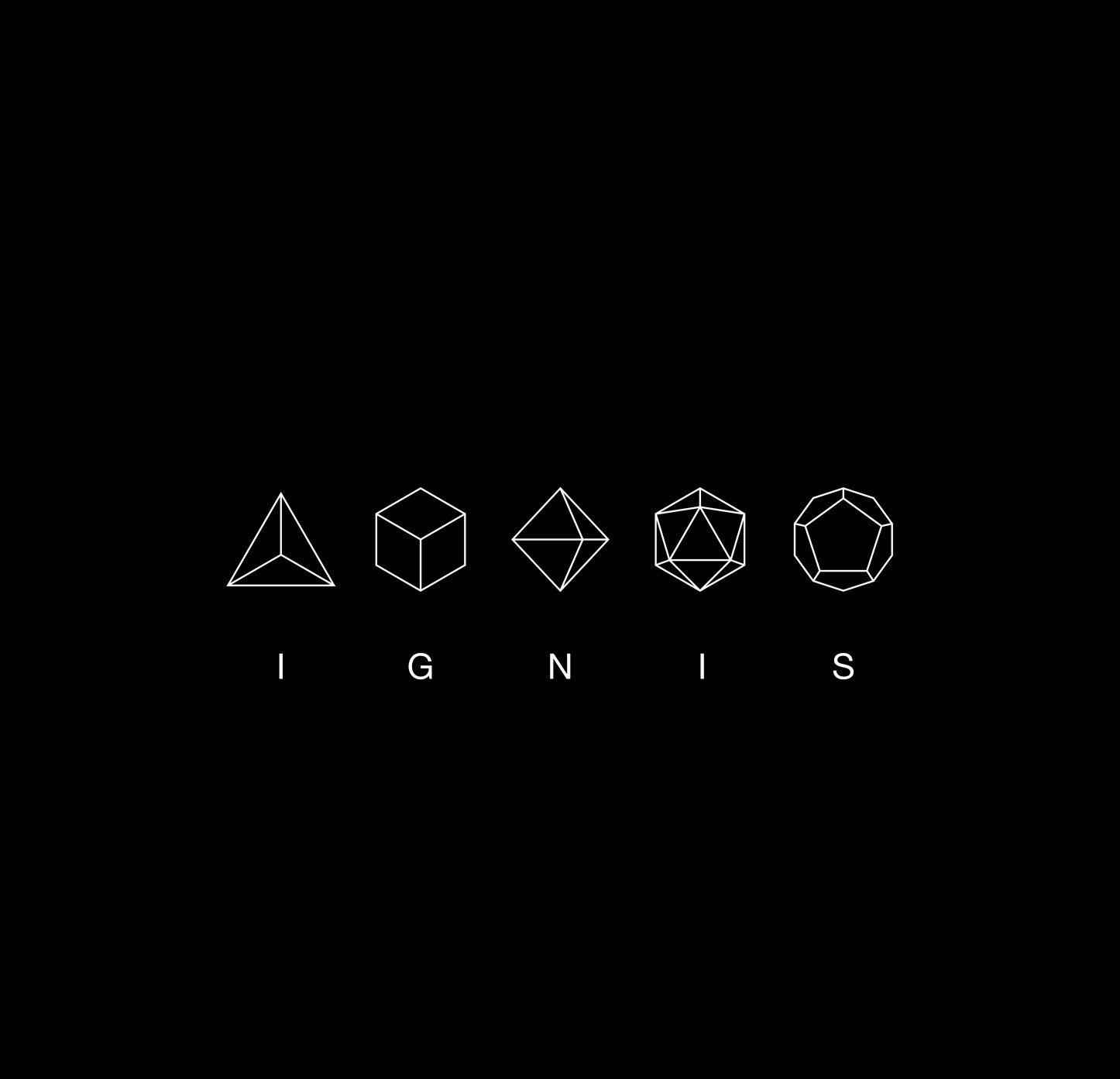 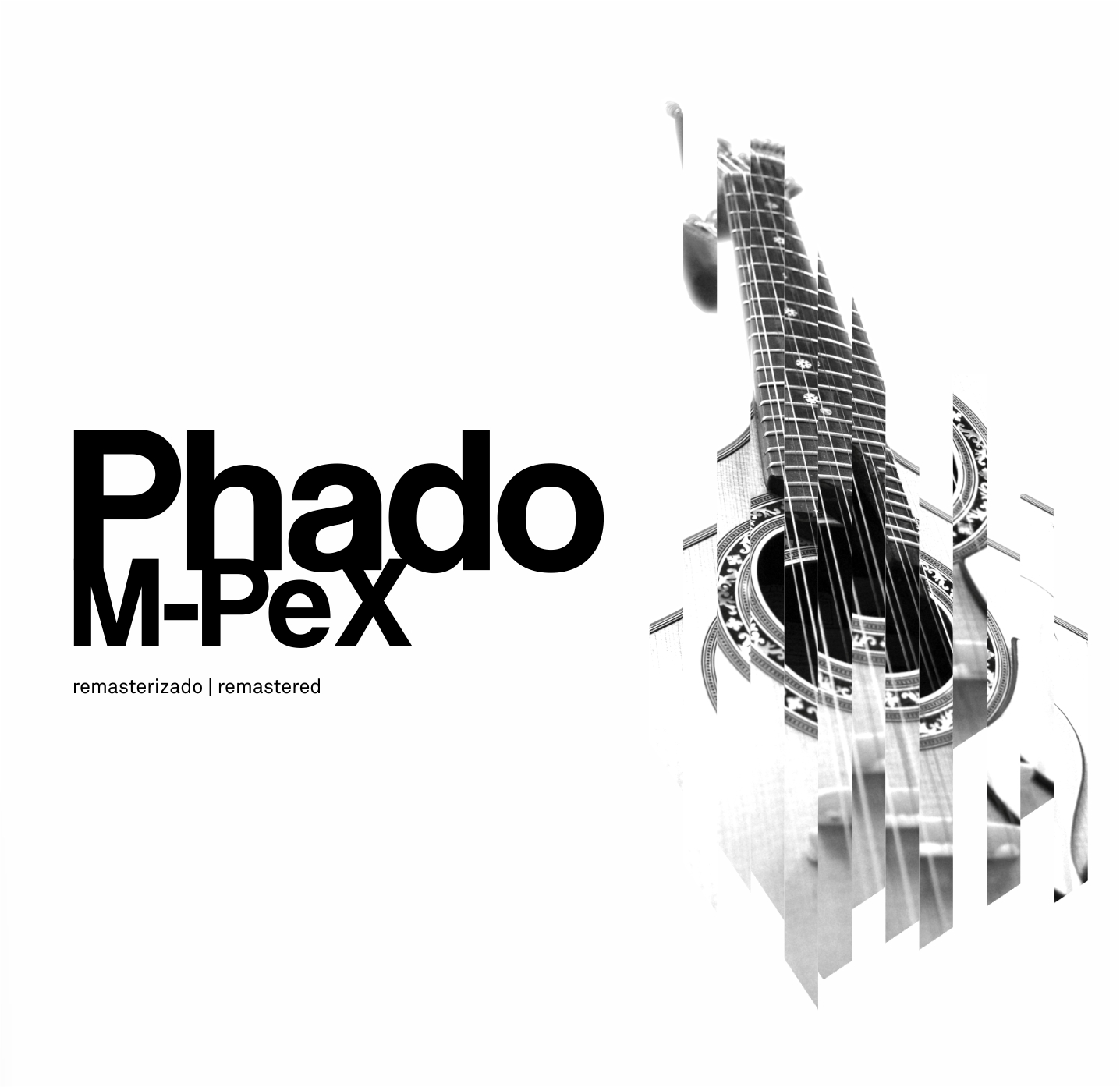 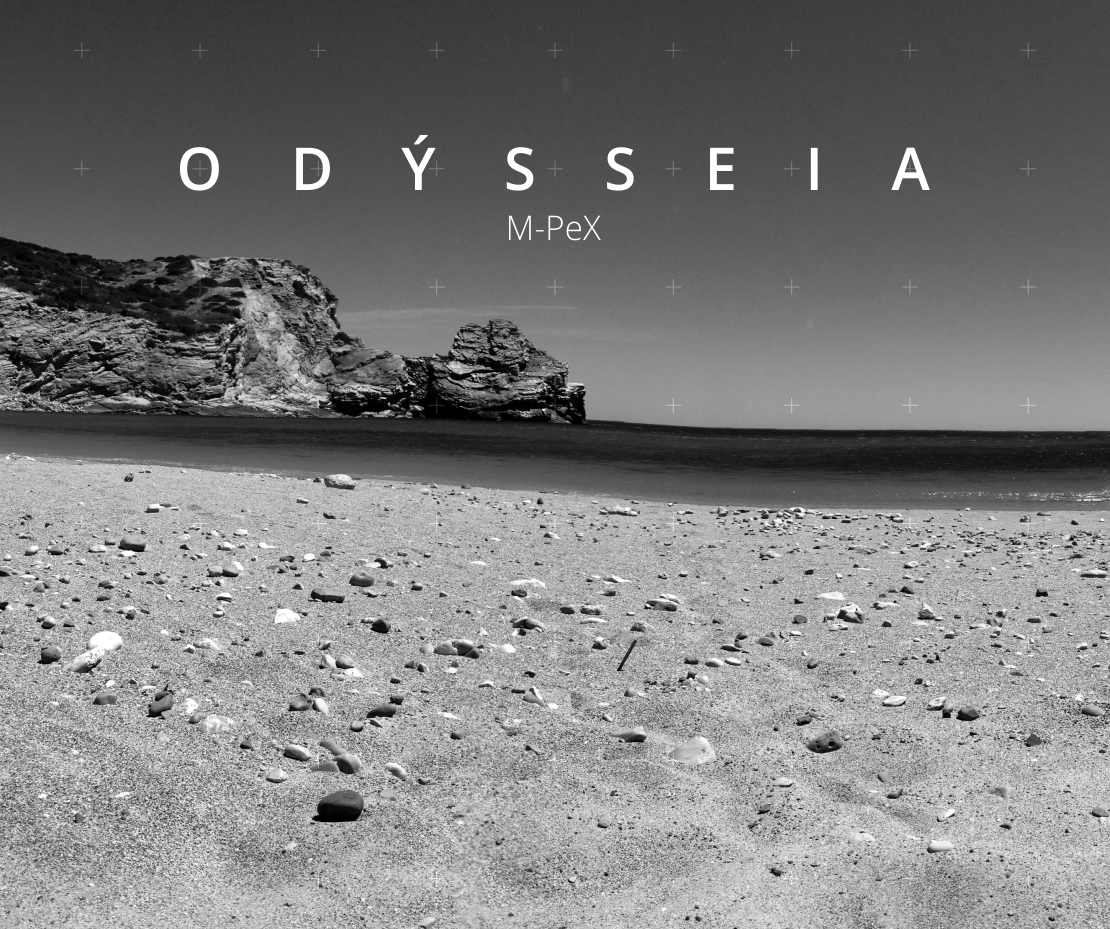 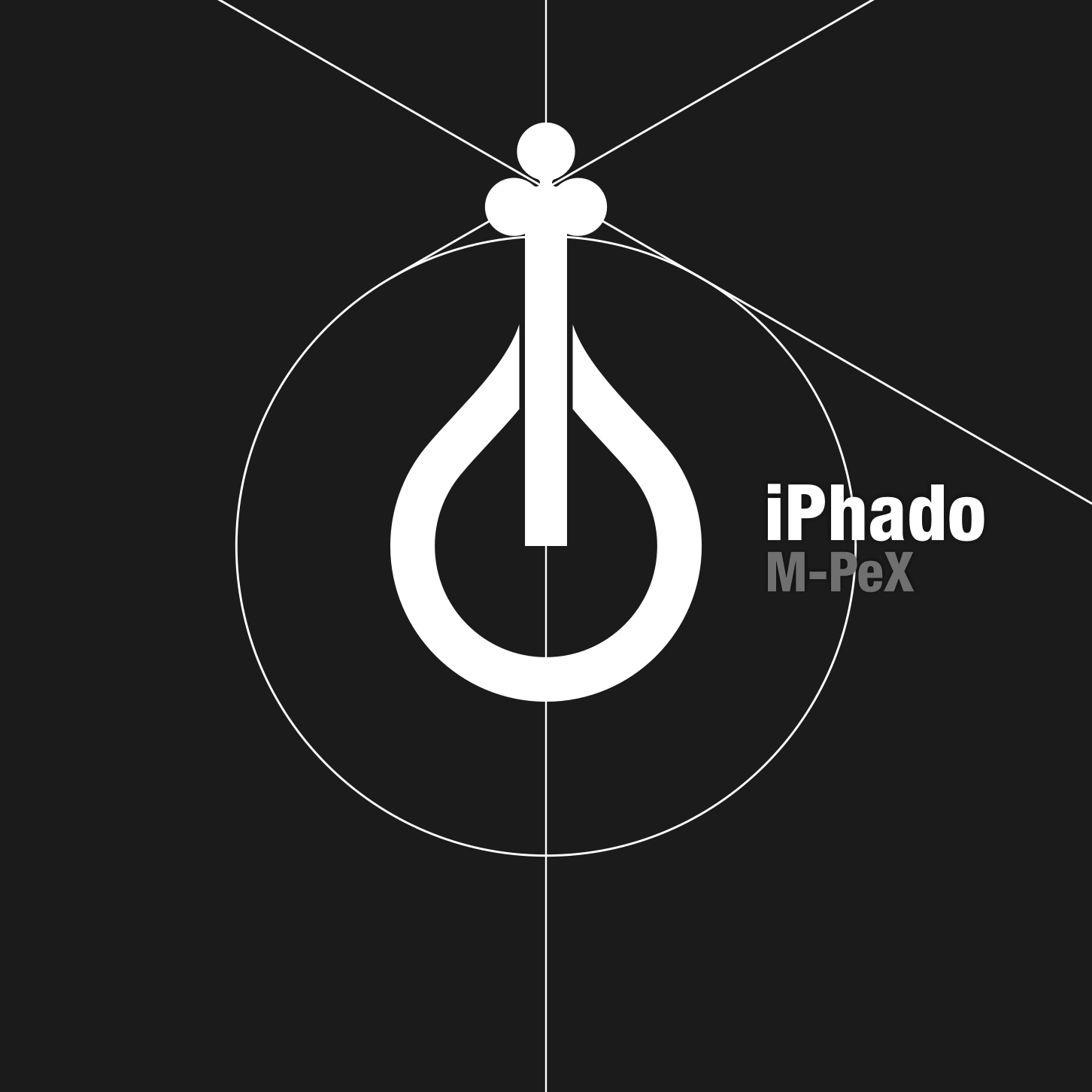