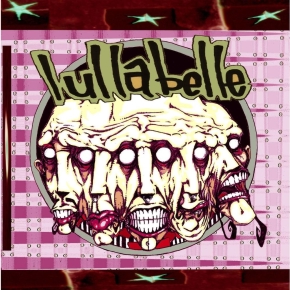 from the original release notes:

Florasador beat his horses savagely. "Home to my tiny wife as soon as possible!" He rode hard, the adrenaline beneath him spitting up so much dust, choking the sunset as he flew past salvation, straight into the annals of legend, hurtling past the deeds of mere men, racing into memory...

"I did it!! Goddammit all, I did it!!" But as he ran without breath up the road to his one room shanty, to whisk his lil' girl who had worked so hard all her life, away into a life of carefree luxury and travels till the end of their days, he saw her standing there, on the front stoop, with that look. Her eyes meant to warn him, but the shackles were tight on his wrists before he could even say "I'm so sorry" to his beloved...

1. Misdirection
i. Silent Resolve Into the Grandest of Rewards
ii. A Lapse of Consequence Realized
iii. Interrogation Part 1
iv. His Alibi Lomina Gherboyzel: Vanished
2. Transcriptions
i. The Trial of FloraSador Gehrboyzel
ii. Mocked Openly in Chambers
iii. Festival for A Hanging
3. Legend
i. Remembering Weathered Spectacle

Transcriptions by Lullabelle is licensed under a Attribution-NonCommercial 3.0 International License.