Them Diamonds by Luce Lutu 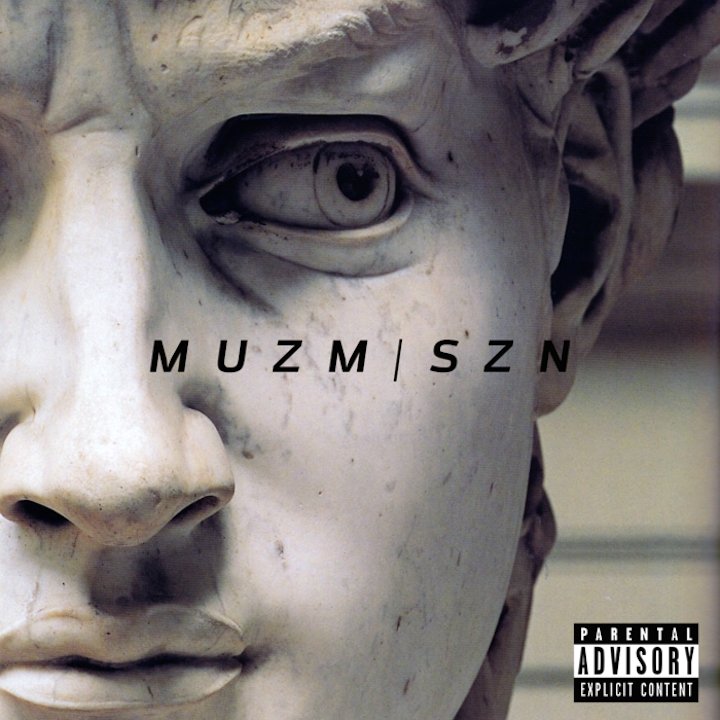 M U Z M | S Z N is a powerful hybrid of rich lyrics, soothing vocals, well-crafted beats and spirited melodies that reflect Luce’s true identity, island heritage and musical creativity.Luce is quick to acknowledge his best friend and business partner, cofounder of their company Create&BeReal Records, Danny Razore, a.k.a Lux. “Lux is a blessing to this planet, period,” Luce praises. “The guy is all about action; he’s been a hustler since day one. Lux and I go way back to early childhood days. We started off bitter rivals on the court and football field. I think that’s part of what makes our relationship as strong and cohesive as it is.” The other part of their team is Seattle-based producer Charles Hopper, a.k.a. Raw Fangaz. “Charles is one of the most underrated producers and musical minds in the game. I feel blessed to have worked with him on this entire project. There’s no doubt he’s played a critical role in what we’re becoming as artists and a business,” Luce explains.When asked what lessons he has learned from sports and the 9-5 world that helped prepare him to jump into the music business, Luce notes one overarching similarity: “The main lesson I’ve learned that has held true in both athletics and any industry, really, is that you get back only what you put in, nothing more. The universe is always keeping score; there is no dodging fate. Real talk. Business can be cutthroat, but only if you don’t put in the work required to get to where you think you should be. Emotions are not in the contract.” He concludes, “I’m a believer in doing great work, being honest and helping others as much as possible, all while continuing to evolve as an artist through creating dope music that moves people closer to living the life of their dreams.”Luce’s 7 track M U Z M | S Z N -EP has received strong reviews from various music publications and longtime influencers. You can listen to it now on any major streaming platform, enjoy!Stay Luce