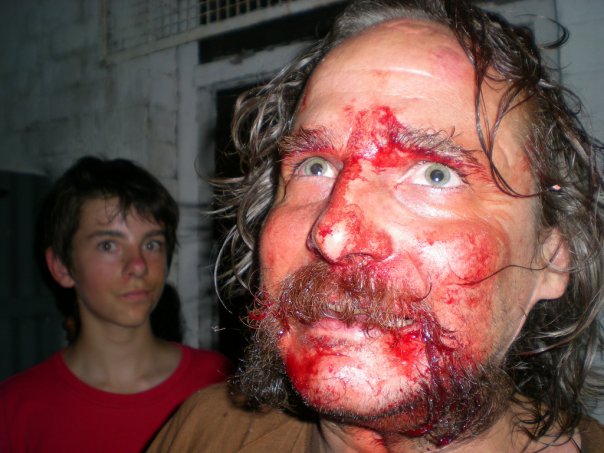 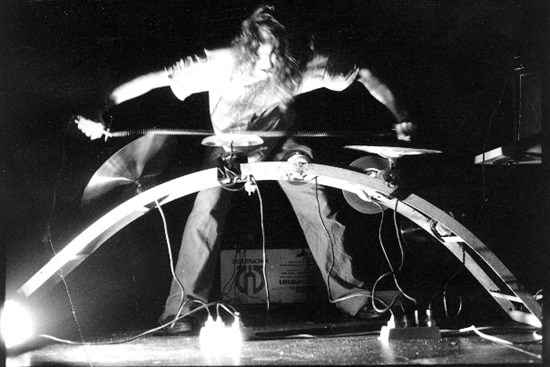 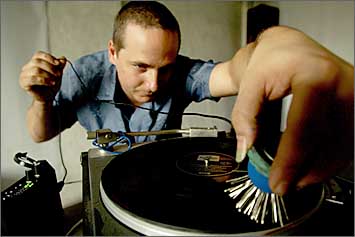 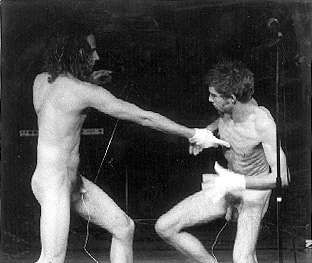 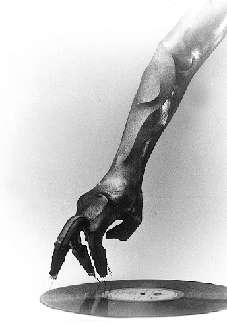 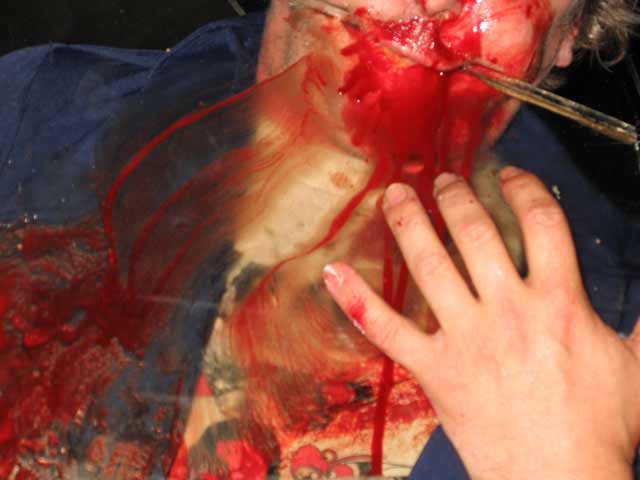 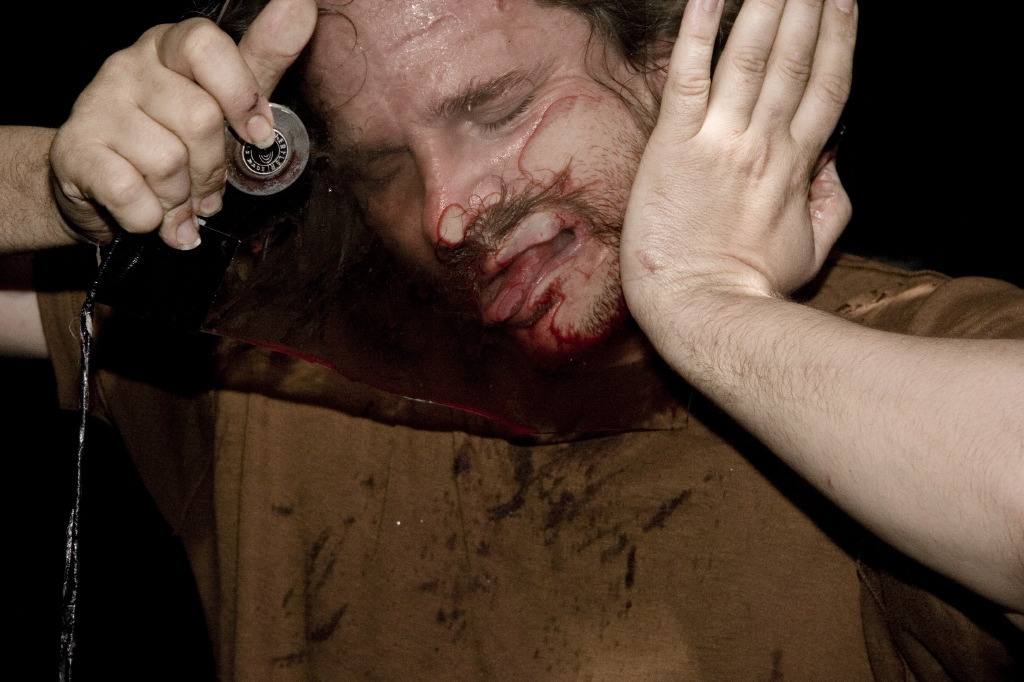 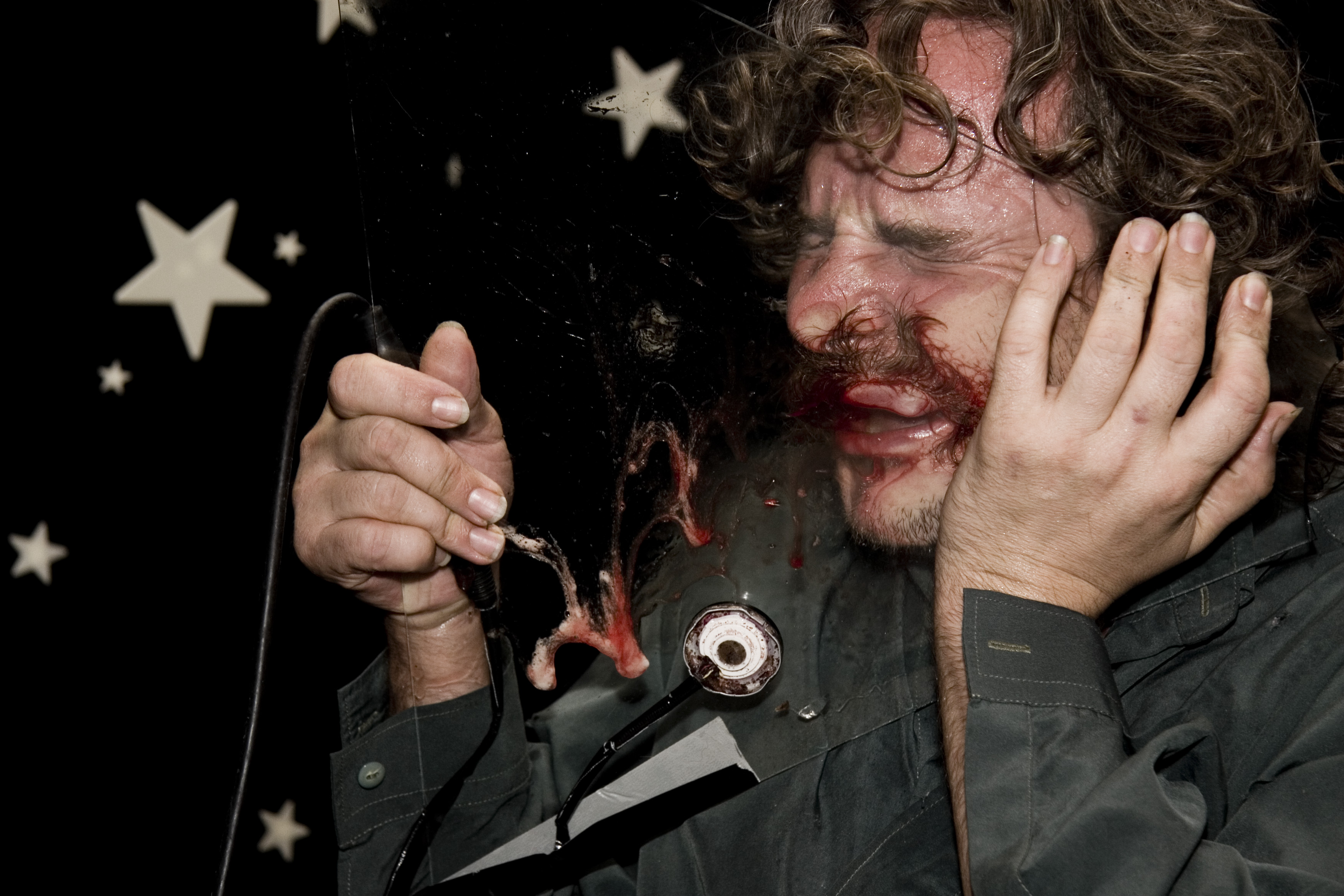 What's been described as "a trumpet player trapped in a two dimensional universe" is in fact the unique audio work of Justice Yeldham, a maverick musician with an unhealthy obsession with sheets of broken glass. By pressing his face and lips against the glass whist employing various vocal techniques ranging from throat singing to raspberries, he turns disguarded household windows into crude musical instruments. Resulting in a wide variety of cacophonous noises that are strangely controlled and oddly musical.

He also founded and runs dualpLOVER (recording label, cd/dvd replicators, distributor and promoter of gigs and tours). Principally a live audio artist he’s been performing professionally for the past 14 years, ever since Oren Ambarchi and Robbie Avenaim stumbled across his late night radio performances in 1994 and asked him to play their 2nd What is Music? Festival. Since he's toured the world extensively, performing hundreds of shows in 39 countries. 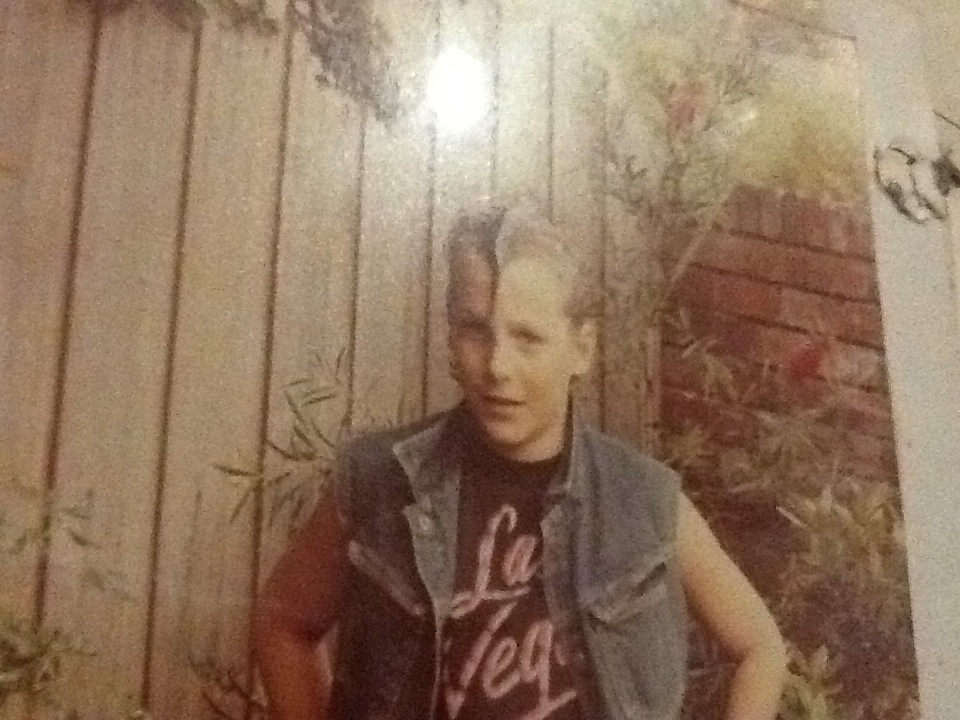