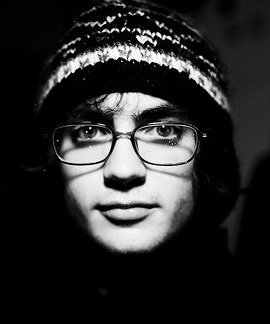 Louis Aguilar is a young musician from France. Born in 1990, he started playing music when he was just 7 and released his first self produced album at the age of 16.

He already toured all around France, supporting artists as Moriarty, O’Folk Brothers, Micah P Hinson, Devendra Banhart and he’s currently majoring in Art at the Missouri Valley College in order to become a tattoo artist.

Likened to Townes Van Zandt and Bob Dylan by the french music webzine La Blogotheque, Louis Aguilar is really careful about his artistic independence and agreed to work with french labels as Ohayo Records and Noize Maker Records. 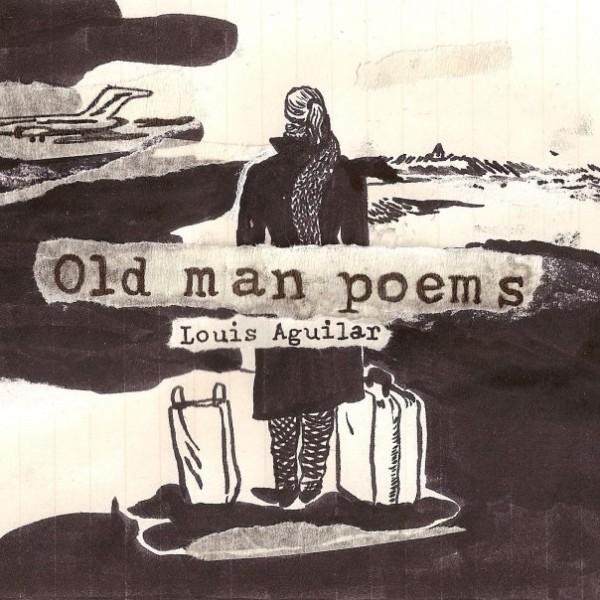