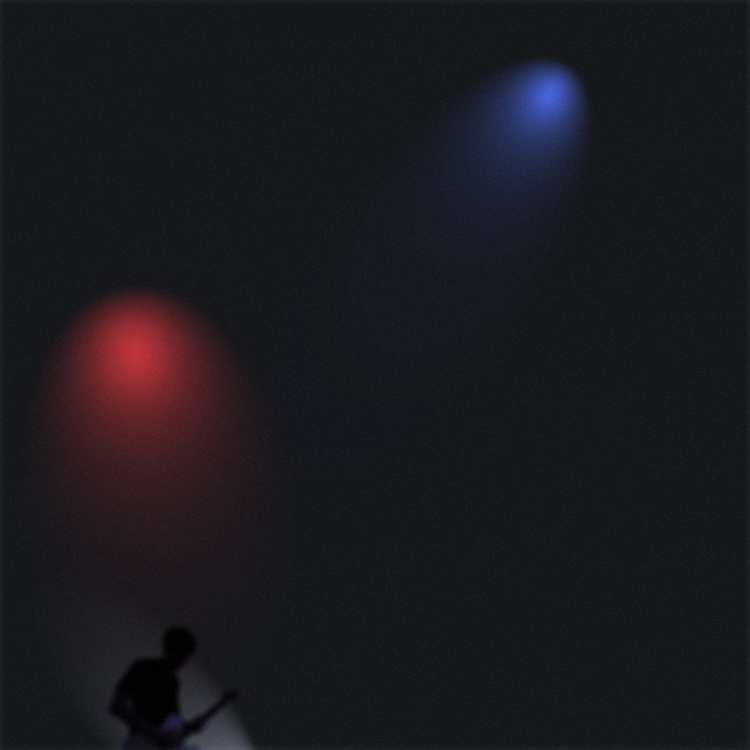 » LOG IN TO TAG
Released:August 12th, 2011
GENRES:
Length:03:16:40
Label:Forty-Seven Records
This performance, documenting the final show of Long Hair's spring tour of 2011 (subtitled Long Hair Tours America After Killing Your Physics Teacher), was recorded at Roosevelt Stadium in Jersey City, NJ and anyone who says otherwise is a liar and a fool. Listen to them stomp through some recent favorites like "City Cross the Land" and, of course, classics such as "Rise" and "Popehead".