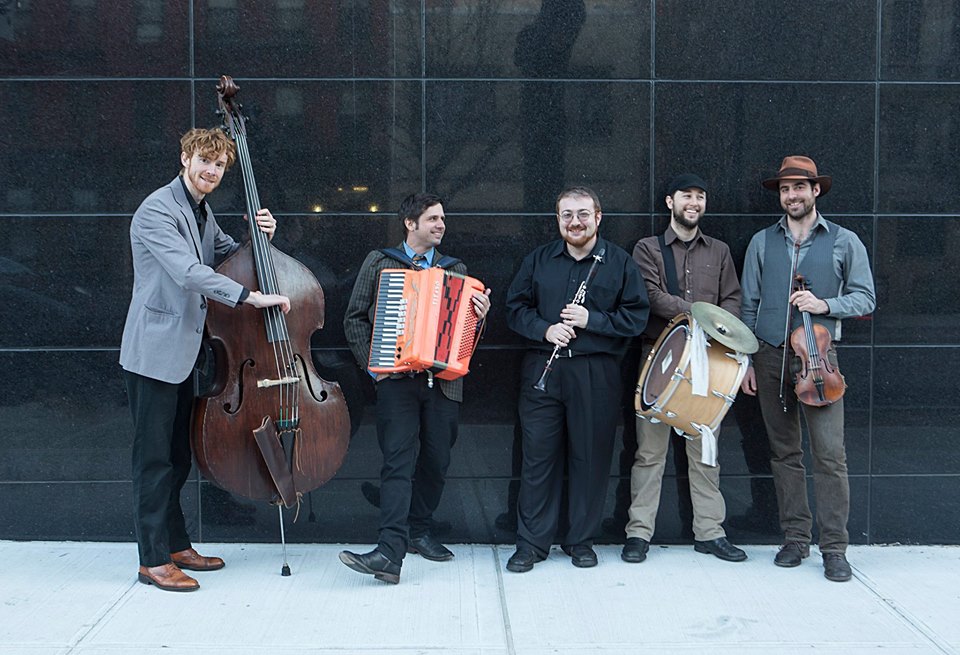 Dmitri Zisl Slepovitch is a clarinetist, pianist, composer, ethnomusicologist, a founding member and artistic director of the Litvakus and Minsker Kapelye bands. He has worked as musical consultant and music director in several shows by the National Yiddish Theatre – Folksbiene; performed and arranged music for various productions at The Folksbiene, Montclair State University, and Harvard Yiddish Players, as well as films, Defiance and The Burning Land; wrote original score for The Two Brothers ballet; taught at seminars in Jewish studies and Yiddish music worldwide, including BIMA at Brandeis University.

Taylor Bergren-Chrisman (bass) has been performing in New York City for the past eight years, becoming part of the Klezmer community of musicians and enthusiasts as well as playing jazz and classical music for theatre and dance productions. In the year 2000, he moved to Brooklyn where he joined the Eastern-European klezmer-punk band, Golem. Taylor plays for other groups representing traditional music of the U.S. as well as Latin America and Africa.

Joshua Camp (accordion), founding member of the bands One Ring Zero and Chicha Libre, has composed and played in projects of various genres over the years, including: country, folk, Irish, klezmer, meringue, and experimental groups as well as composing music for film, dance, theater, and multi-media installations. As an accordionist, Joshua has been in the recent Broadway productions of 'Fiddler on the Roof', 'Three Penny Opera', and on the soundtrack to the Lincoln Center production of ‘The Coast of Utopia’ by Tom Stoppard.

Craig Judelman (violin) grew up in Seattle, where he began studying the violin at an early age. He augmented his classical studies with jazz and folk music of various sorts, all of which he studied at Bard College. Jewish music first caught his ear in the synagogue, but as he discovered Klezmer he was overcome by the music's power both for prayer and performance. He has spent time traveling around the world studying folk music but now makes his home in Brooklyn, where he teaches violin/fiddle, composes music for theater and plays with his old-tIme string band, The Dust Busters.

Sam Weisenberg (percussion) has written, produced, sung, struck, slid, and plucked throughout North America. Based in Brooklyn, he’s currently playing with Secondhand Pinups, the Spontaneous Jewish Choir, and all sorts of freelance music. He is a managing partner of the Weisenberg Bros. Poik Company and a founding member of the Luftwaffle Jewish Music Collective. 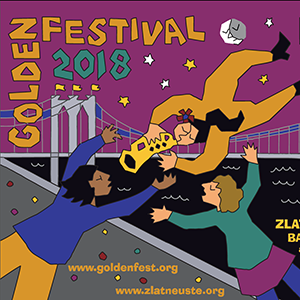 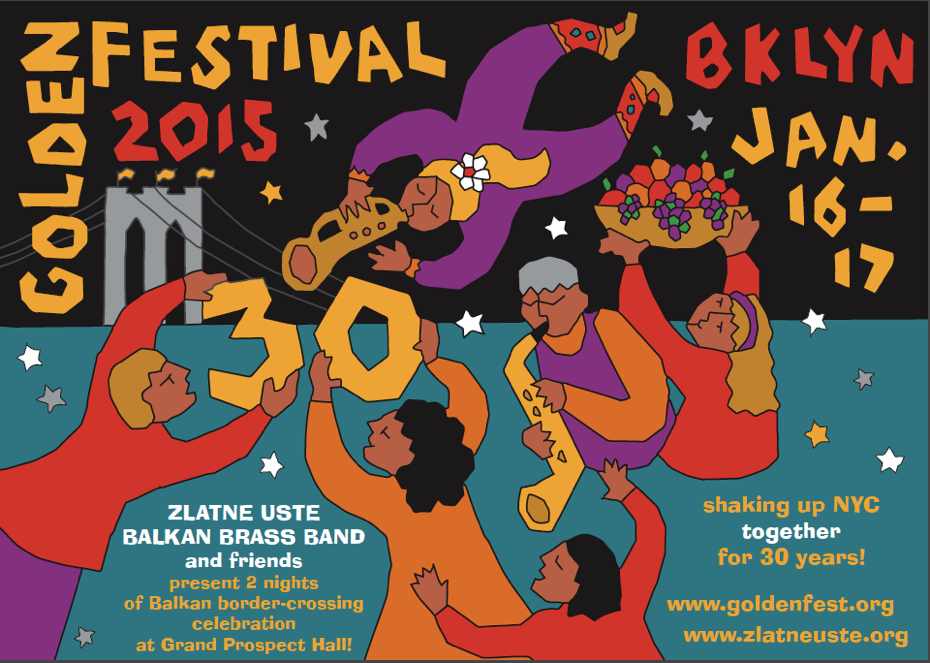