The Ringing Tower by Lezet 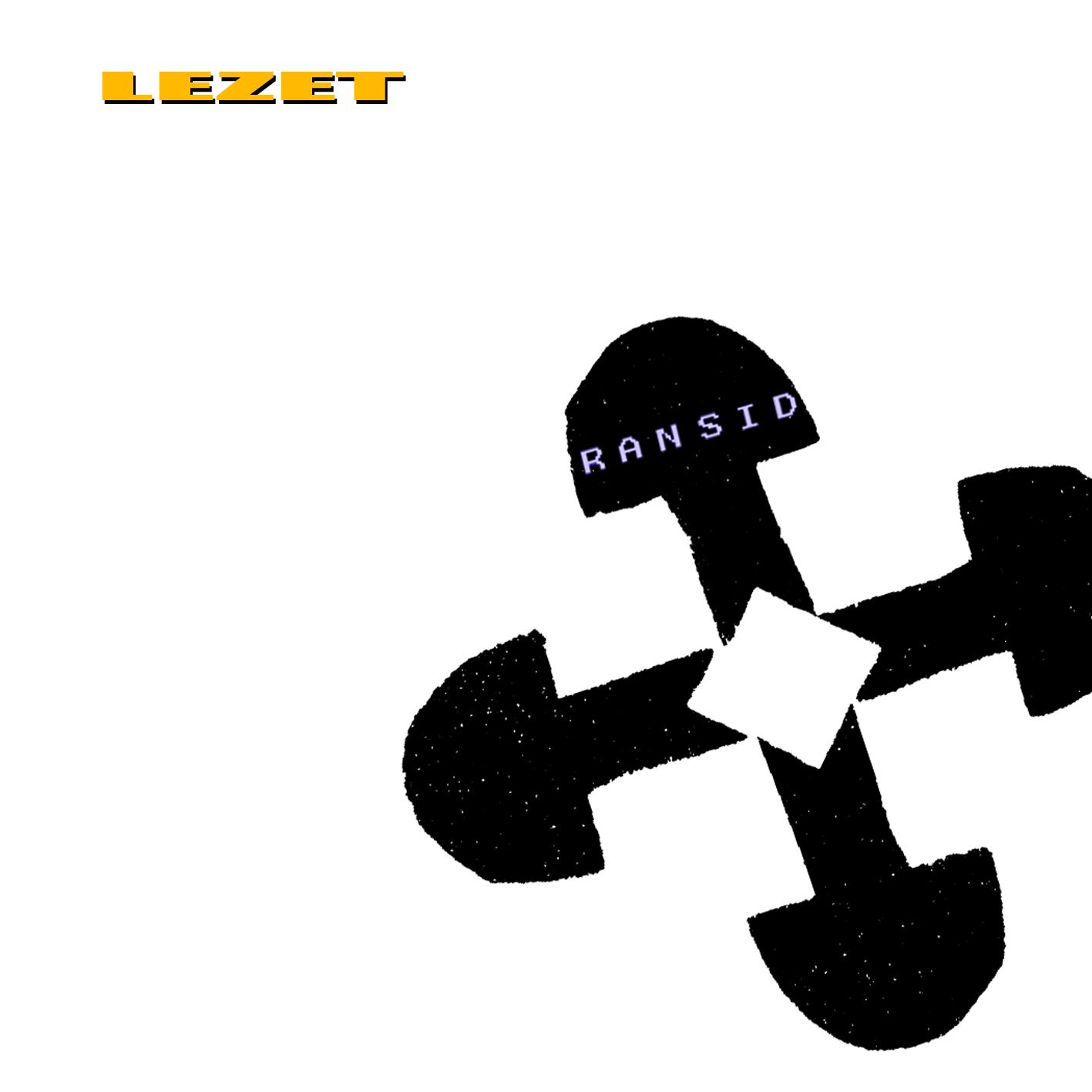 all tracks written by Igor Jovanovic in 2009 (except for a portion of “Press Play on Tape” born out of a deck manipulation in 1996) I thank all the C64 composers worldwide & all the German cracking teams of the 80s.

"I participated in a compilation project of acoustic video game covers and it gradually turned me into a nostalgic bore to those around me ,setting the time back and reminding me of countless hours spent at playing the proots out of my very own indestructible c64 (got it in 1985,stopped playing it around 1994). The sensations and memories surged out with each and every game I revisited and it kinda gave me a clear idea of where the initial sparks of interest in music came from. I remember hearing "Smoke On The Water" for the first time as a kid and having said to my late father: "These guys stole this theme from Tim Follin and his "Led Storm"!". Seeing him laugh his heart out was a complete mystery. I was angry with him for the next 2 days..." -Igor Jovanovic

The Ringing Tower by Lezet is licensed under a Attribution-Noncommercial-No Derivative Works 3.0 Germany License.