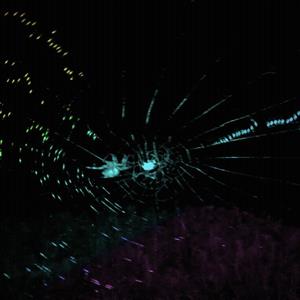 "This collection of self-made recordings from Lemon Yellow Hayes is a fuzzed out noise fest from beginning to end. Comprised of tracks that he recorded on his PC on the summer of 2004, as well as some that he recorded on a 4-track machine back in the early '90s. Everything here sounds like the inside of my brain on Saturday morning after a Friday night at the Abbey Lounge. Lyrically, the songs range from childlike (check out "Ocean Wave Wave", which riffs on the old Boston Museum of Science ads) to the psychotic. There's an inspired cover of the Meat Puppets' "Split Myself in Two" which somehow reminded me of The Basement Tapes; and a cover of The Seeds' "Pushing Too Hard" which serves to remind how much the '90s grunge rockers owed to the mid-sixties garage rockers."