Part of the Lately Kind of Yeah archive series.

Sturm und Drang is a greatly improved and expanded Storm and Urge, originally released on Vulpiano back in 2011. Awash with noise but still so sweet, and perhaps one of the warmest, coziest releases LKOY’s discography.

"Marking a start to the singer-songwriter transition, I went away from sequencing synths and into learning how to sing. It was ultimately influenced by relationships and usually from the perspective of 'me to you', but its turn-around was that I always sang them to myself. Despite drowning most lyrics in delay and noise, it only mattered if I knew what they were. This was my practice of reminders and rewiring.

There's always been recordings from each cycle that sang and latched onto other people, giving reason into sharing the music at all, but that did eventually mutate why I liked to record. Once anyone else heard my voice, it wasn't really mine anymore." 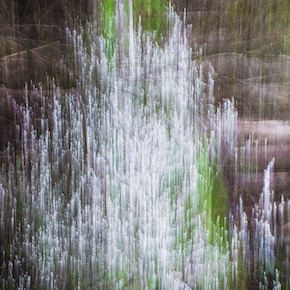 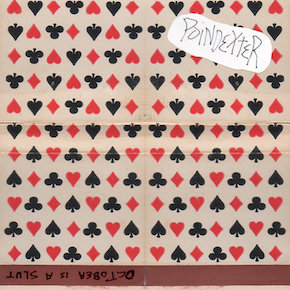 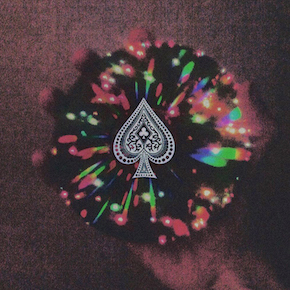 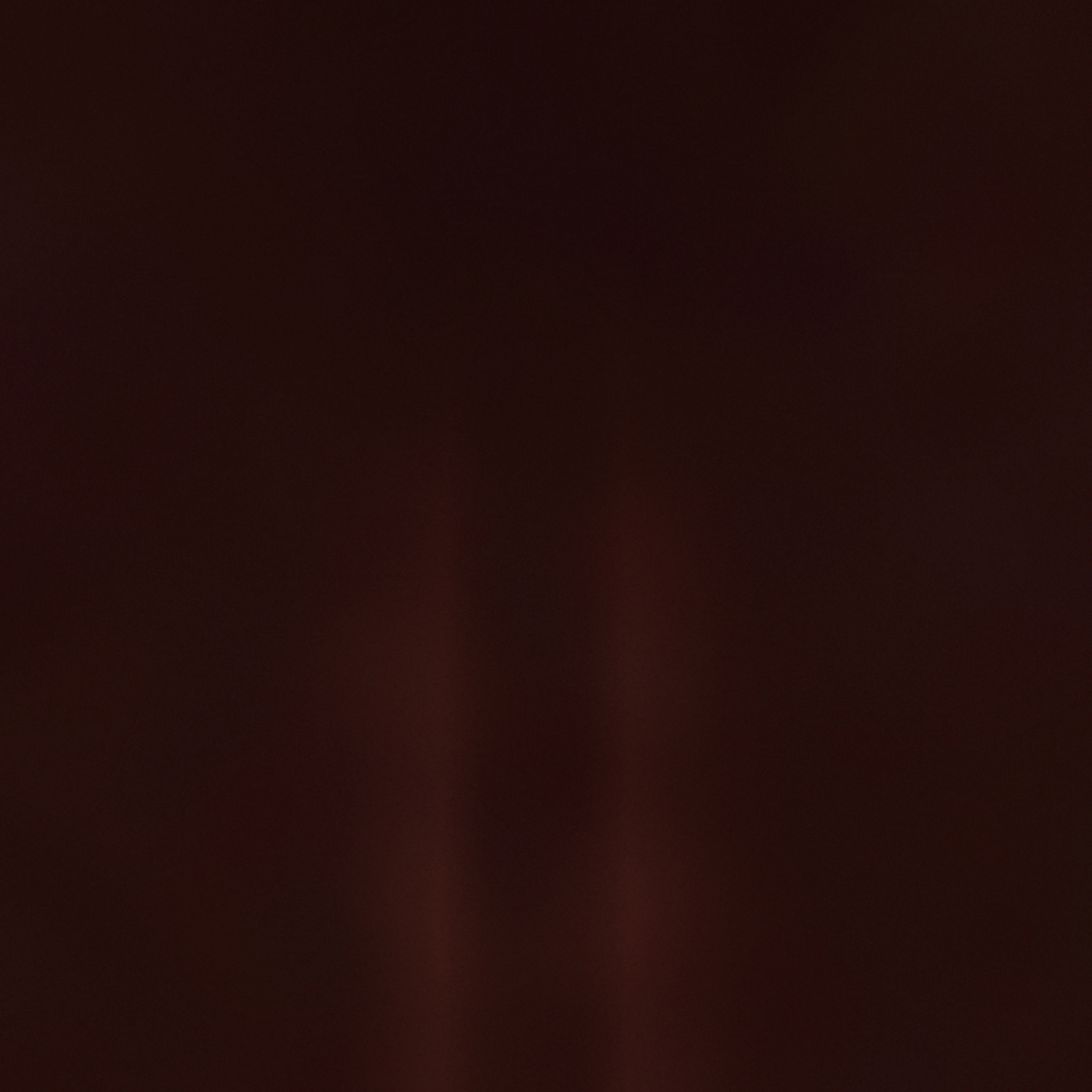 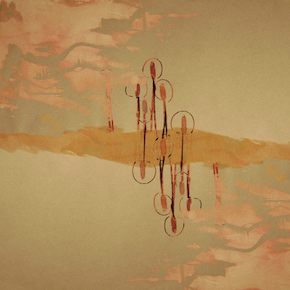 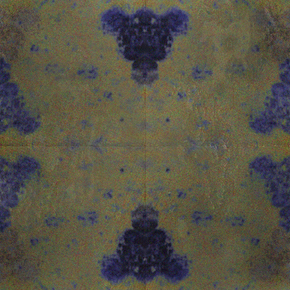 Sturm und Drang by Lately Kind of Yeah is licensed under a Creative Commons Attribution-NonCommercial-NoDerivatives 4.0 License.
So far 0 comments about this album. Add your 10 cents!