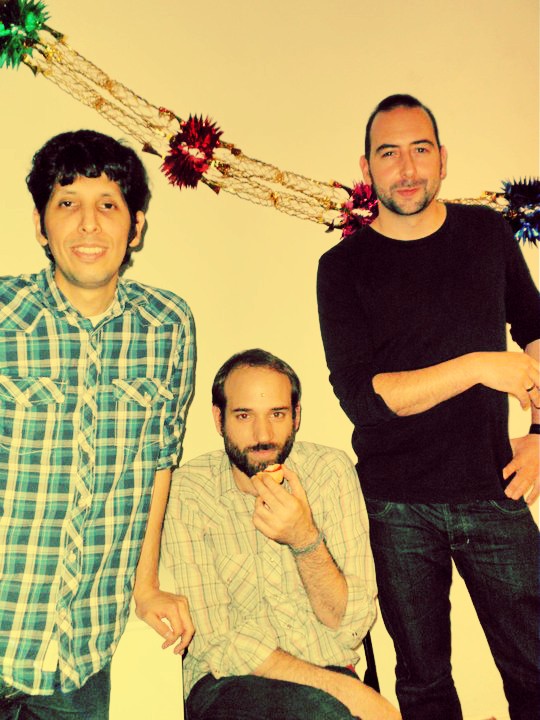 Las Ruinas is a heavy pop and low fi thunderstorm from Barcelona Spain. Created by Eduardo Chirinos (originally from Lima – Peru) when he moved to Barcelona eight years ago, Las Ruinas began as a solo project and then after a couple of shows and a lot of great local reviews two more members joined the band and together they start recording their self-produced first record “Butano”. 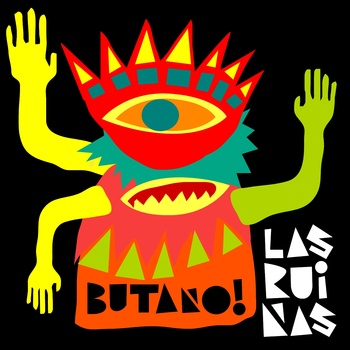 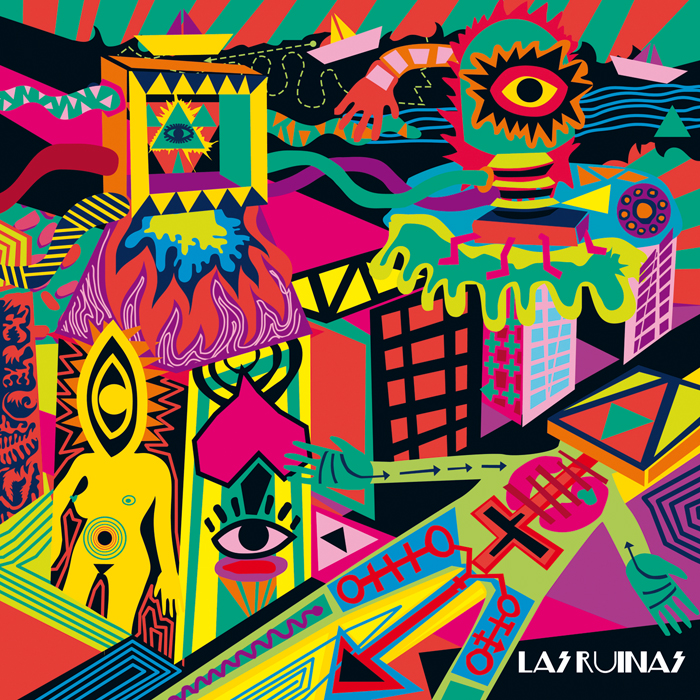