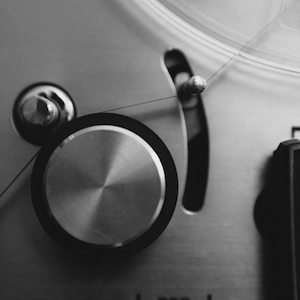 Kyle Preston is a Seattle-based ambient composer and sound designer. He releases cinematic, experimental, and indie-classical music under his own name.

With a background in Astronomy & Astrophysics, his music is grounded in a scientific realism. His work appears in a growing list of short and feature-length films, apps and video games–including the Apple iPad Award Winner and TIME Magazine game of the year Prune. His music has been described as 'otherworldly' by the Los Angeles Times.

Inspired by minimalism, electronic and classical-light music, his work reaches sonic destinations of intense clarity. And like the aim of all good art, his music attempts to create atmospheres of exploration and joy–to benefit society in any small way that it can. 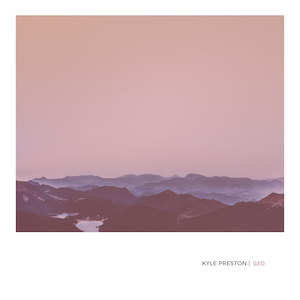