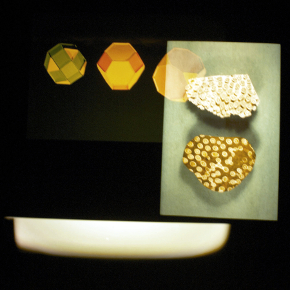 Recorded by Kraus on 1/4" four­track and cassette four­track at 20 Kingsland Avenue, Auckland, New Zealand in 2012­2014, except "Slime with Worms" recorded live at the Audio Foundation on 16 March 2014 by Jeff Henderson, and "Flute" recorded live at Nixon Park on 1 December 2013 by Stefan Neville. 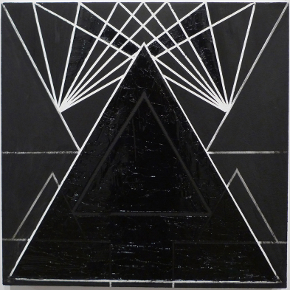 Faster than the Speed of Time 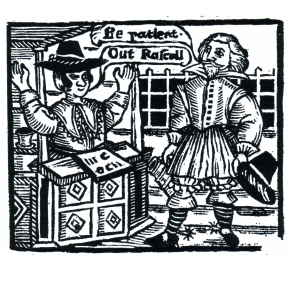 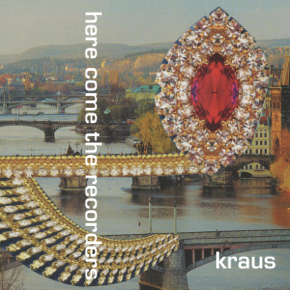 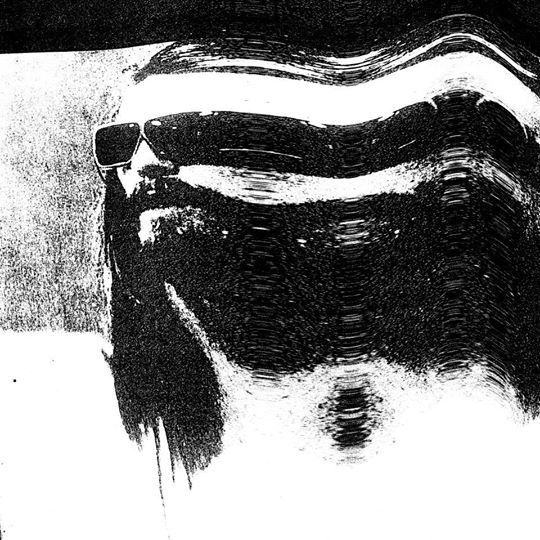 I Could Destroy You with a Single Thought 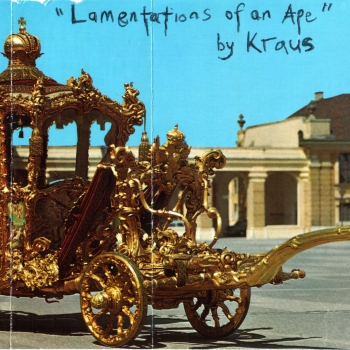 Lamentations of an Ape 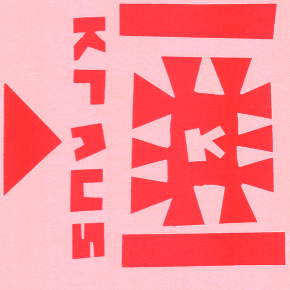 Mountain of the Moon 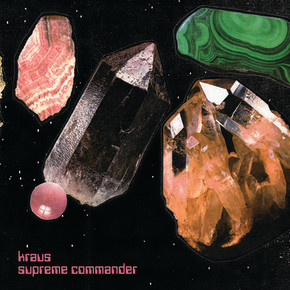 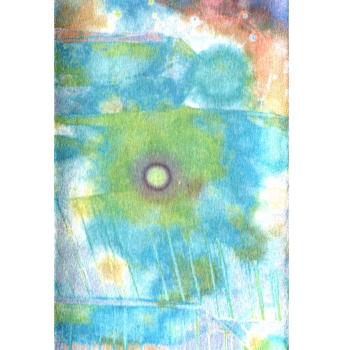 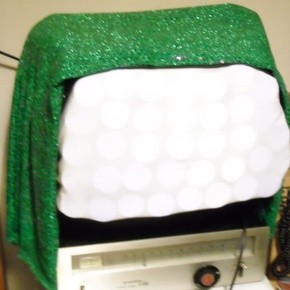 Interior Castle by Kraus is licensed under a Attribution-Noncommercial-Share Alike 3.0 New Zealand License.

Moniker Records
So far 0 comments about this album. Add your 10 cents!