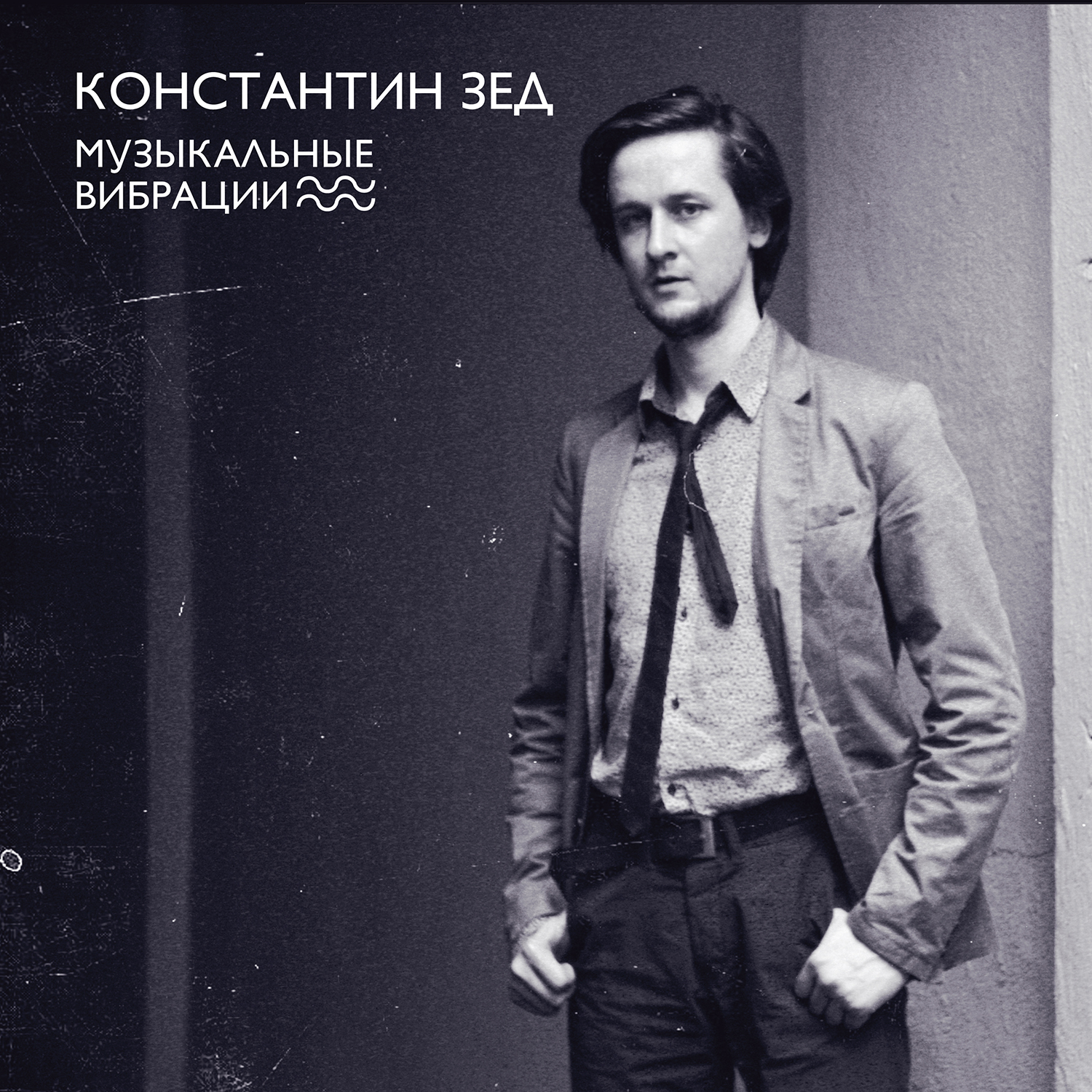 It seems that only art-punk has acquired the national sound among all the rock genres performed in Russia. This sound is peculiar and is not recognized by the masses. So it is highly underestimated.

Here is an evident example of debut work by multiinstrumentalist Konstantin Zeda from St.Petersburg in collaboration with Anatoliy Nikulin as a sound producer. From the very first seconds of the recording it's pretty understandable that the album doesn't tend to be modern. The sound stylization roots back to the rock of 70s,to glam rock Roxy Music's sort as well as music hall. Melody greatness is performed with high stage/theatrical emotionality and punk energy though moderate one. The album at whole has a concept, in spite of the absence of the connecting line between tracks. The imagination brings back the story lines from soviet musical film about the XVI-XVIII centures. The point is that it's not because of the misic itself, but lyrics as well, as in "Veronika", "Sladkiy son", "Luchshiy den'", "Korol" and especially "Prizrak". Friendly speaking I don't know anything about the author's intention but the soviet film collection could fill up with one more nonexistent film.

Король by Константин Зед is licensed under a Attribution-NonCommercial-ShareAlike License.