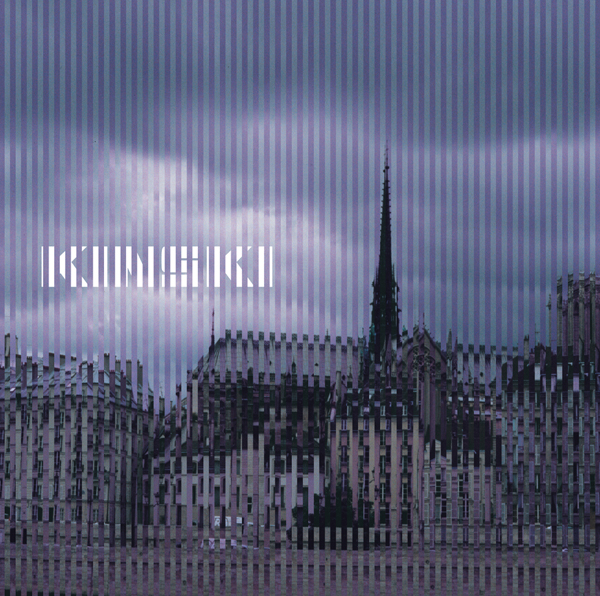 Seattle's Kinski imbibe copious quantities of avant-rock's intoxicating brew, only to spit back with confidence a new brand of heady, forward-thinking music that defies any easy reference. After two full length releases (Spacelaunch for Frenchie and 2001's critically acclaimed Be Gentle With the Warm Turtle), the band caught the ear of Sub Pop and have become the label's latest signing. As luck would have it, Strange Attractors was asked to help bring the vinyl version to life. We are extremely proud to release the double LP format of Airs Above Your Station, Kinski's massive, genre-bending third album.

Airs Above Your Station is by far Kinski's grandest acheievement. Cresting a frothy wave marrying textured ambient drone, space-gaze sonic swells, death-defying volume dynamics and melodic, lysergic guitar riffs with balanced precision, Airs Above Your Station takes Kinski's own interpretation of psychedelic rock a giant leap farther into the outer reaches of orbit. Every song is dynamic, monumental, HUGE, composed to seemingly be their last. From the opening warm drones of "Steve's Basement", percolating gently towards a rendezvous with fat & heavy acid-punk chords, Airs Above Your Station makes an ecstatic trajectory across a variety of textures, alternating between pillowing sonic passages doused in effects and pummeling, bowel-wrenching volume. No other compositional rock band makes the leap between 70's cosmic like Cluster and Brian Eno, classic innovators like Loop and My Bloody Valentine, to today's crop of dynamos like Mogwai and Bardo Pond with such skill and originality.

Kinski have constructed an album of fantastic depth and detail, with material so utterly epic, it easily reaches far beyond anything this band has released to date.

Semaphore by Kinski is licensed under a Attribution-Noncommercial-No Derivative Works 3.0 United States License.