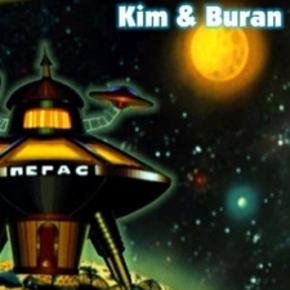 Established in 2002 as "Raketa", in 2003 they changed the band name to "KIM & BURAN" (after the heroes of the cult soviet sci-fi cartoon "The Secret of the Third Planet".

They proceeded to release 2 CD albums on the cult russian label SOLNZE RECORDS and a couple of tracks on various CD compilations and here on Comfort Stand.

The band consists of founding member and author of all compositions Slava Zavjalov along with Igor Zvetkov on bass. In 2005 Slava was replaced by Roman Gazeta on bass.

Since november 2005 Kim & Buran perform live as a trio with drummer Dr. Alexey. The group is produced by Oleg Tarasov (of Messer Chups and Solnze Records!) 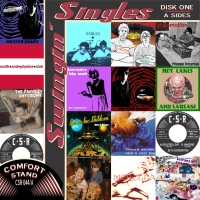