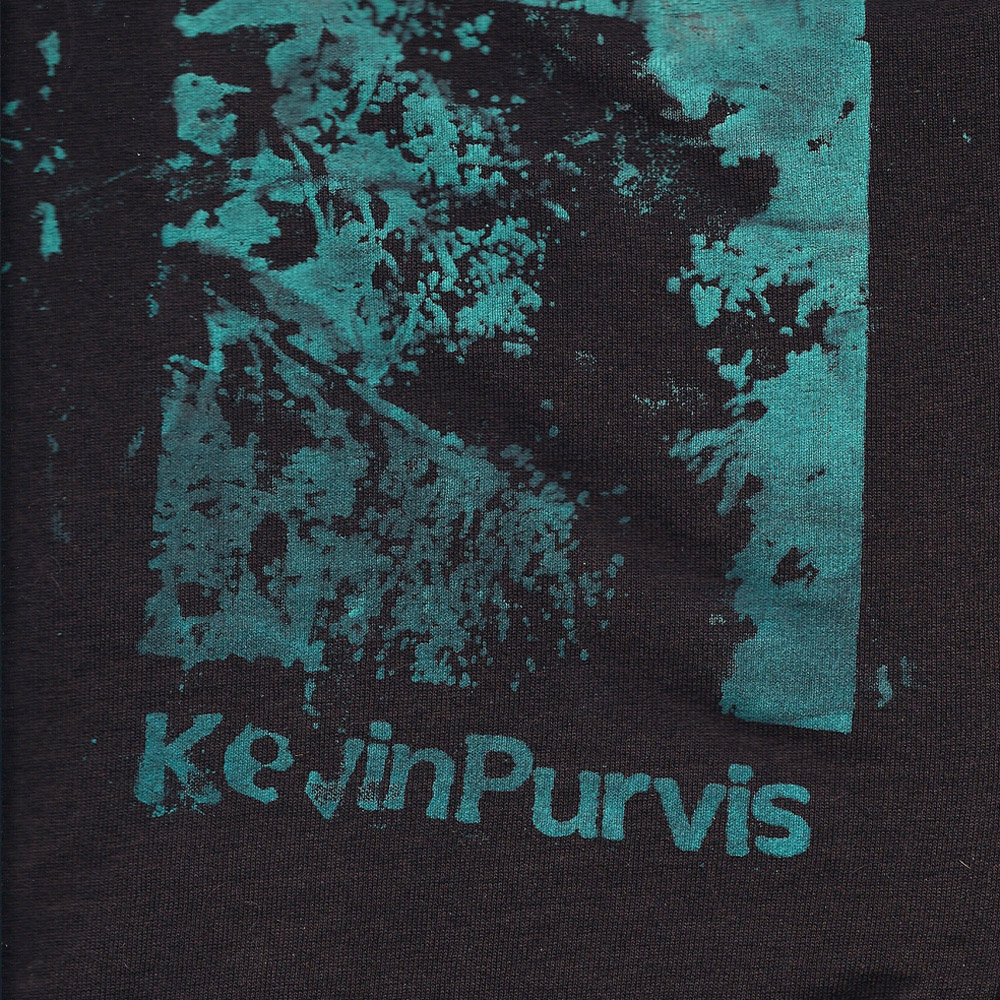 I moved to Charlottesville Virginia new years day 2000. I arrived with a 3 track cassette recorder eager, among other things, to record solo acoustic perfomers. I approached a couple folks, but the only one I did was Kevin. We got together once in a friend’s house renovation I was living in for free (in exchange for demolition). It was an empty old house with wood floors. I got Kevin in there and with 3 crappy mics and we knocked this out live, went up to Boston and put it on Jonah’s computer. Kevin was one of the shady guys around town. He would crash downstairs. I haven’t seen him in 10 years but I heard he’s well now. He wasn’t then. Haha. This is one of the Massdist records where we thought “this could really work.” Through a friend, Will Oldham got this cd and Kevin was asked to open for Palace with the potential of going on the tour opening up and recording with his brother, but in 1 wasted violent night it all got thrown down the toilet. Massdist – too raw for pro. Kevin’s songs strike a chord with people. The lyrics are true. He was living the life. A very captivating person. We got lucky recording that night. - Colin Langenus