You came this way: Home > Curator: FrostClick > KINGS OF THE CITY 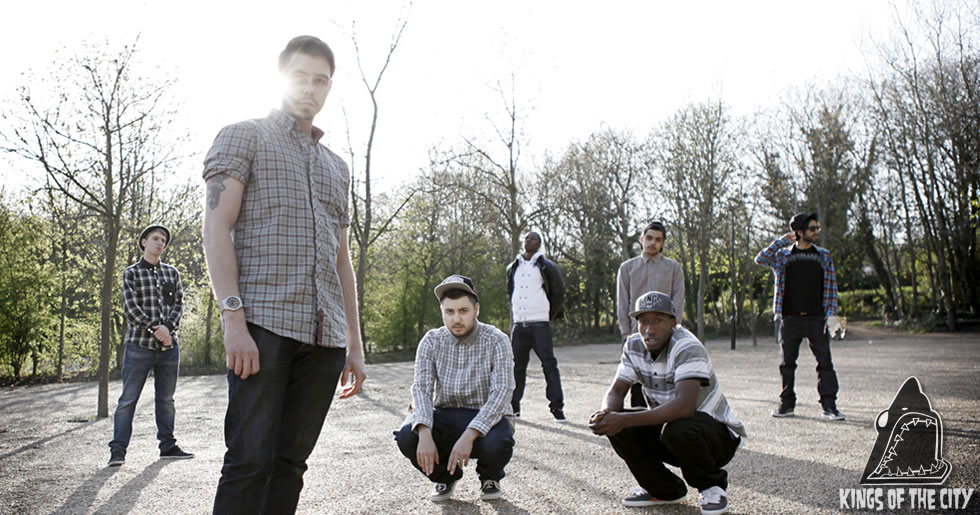 Kings of the City

KINGS OF THE CITY blend blues rock ‘n’ roll, hip hop and grime like no other. With ages ranging from 16-24 and eclectic musical tastes, matched only by their diverse cultural and social backgrounds, the band’s unique sound was almost an inevitability.

The King’s have been busy tearing down venues across the capital, headlining hotspots such as the Jazz Cafe and Cargo. Recent shows have taken their high-octane, crowd-pleasing antics across the country, steadily garnering them a large and loyal following along the way.

Driven by a shared love of music that pushes the envelope, KINGS OF THE CITY are regularly recording new material and releasing videos. Their latest track ‘Darkness’ features a guest vocal from UK rap legend Klashnekoff and has picked up strong support on BBC Radio 1 and 1Xtra.

‘What music in the 21st century should sound like’

Jon McClure (Reverend And The Makers)

'A refreshing mix of raw bars, guitars, and hearts of kings! Definitely ones to watch!'

'Positive, constructive and well produced, I'll be keeping a keen eye on them'

» VIEW ALLKINGS OF THE CITY Fans 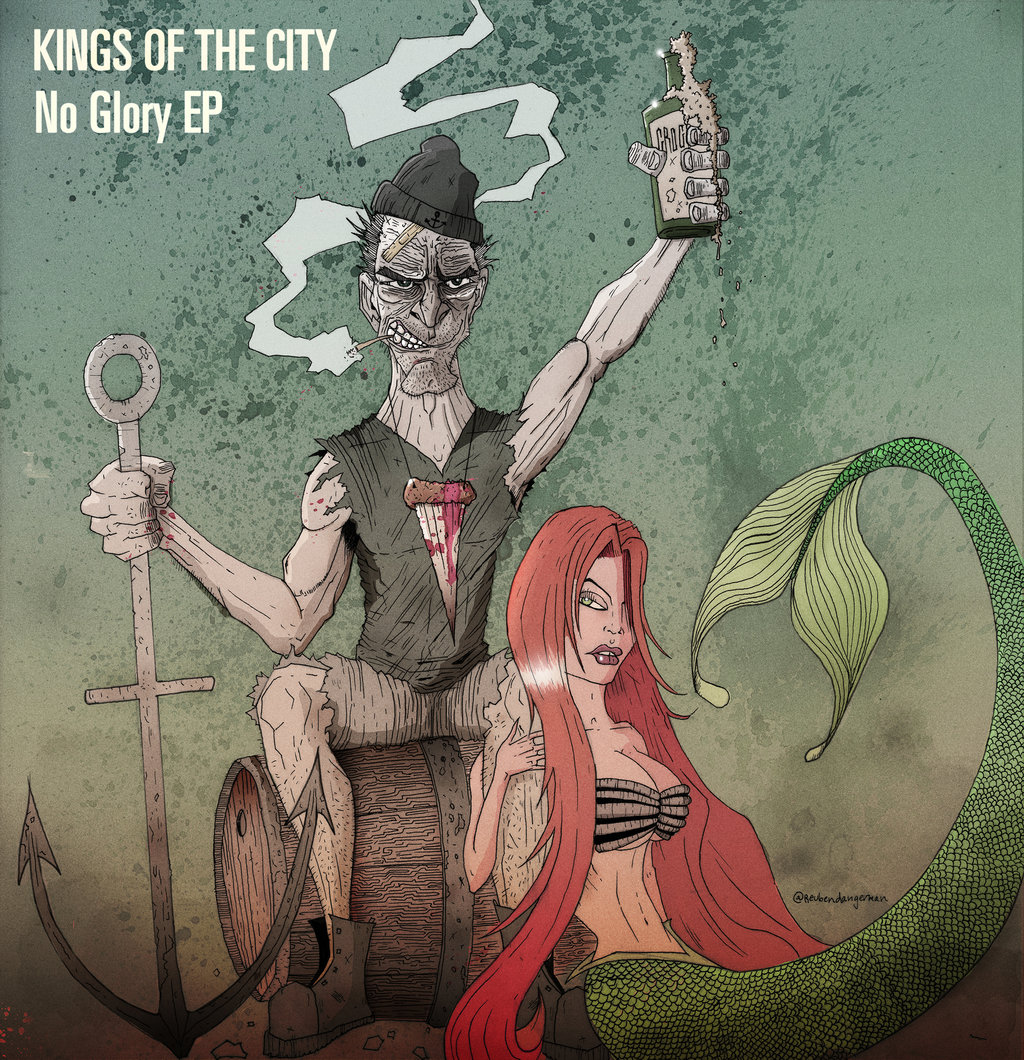 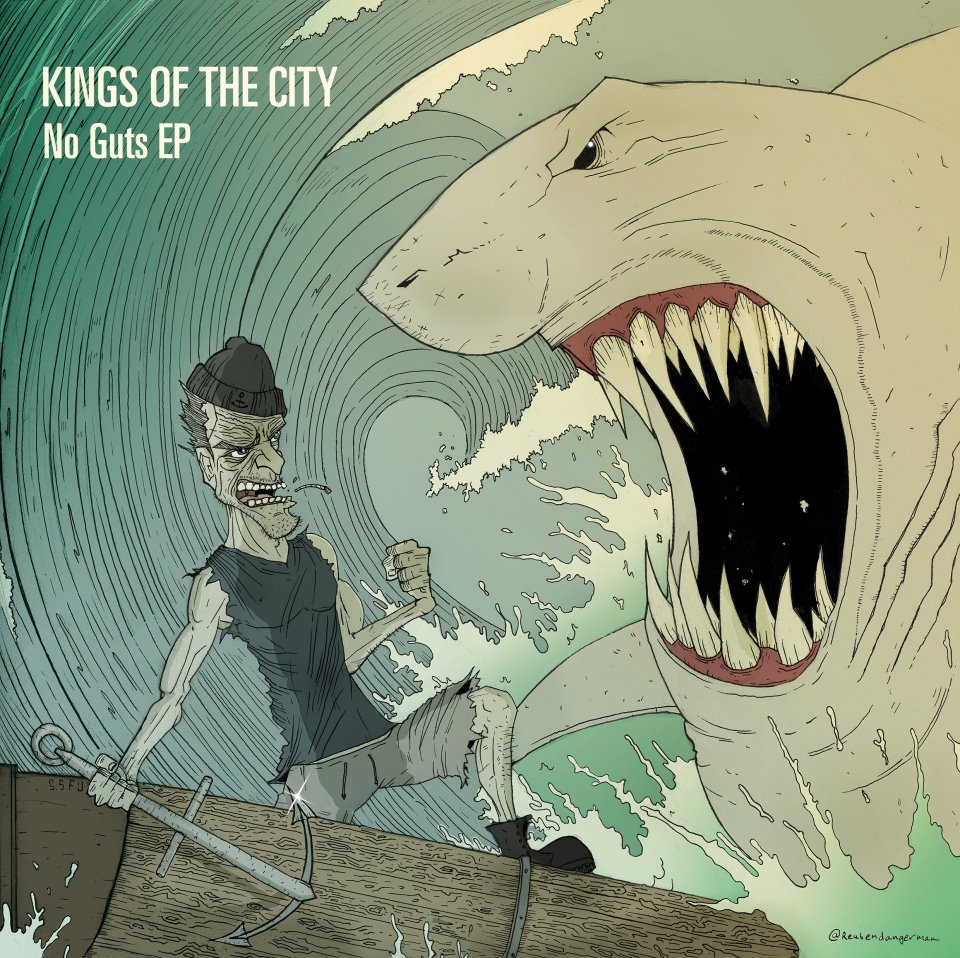 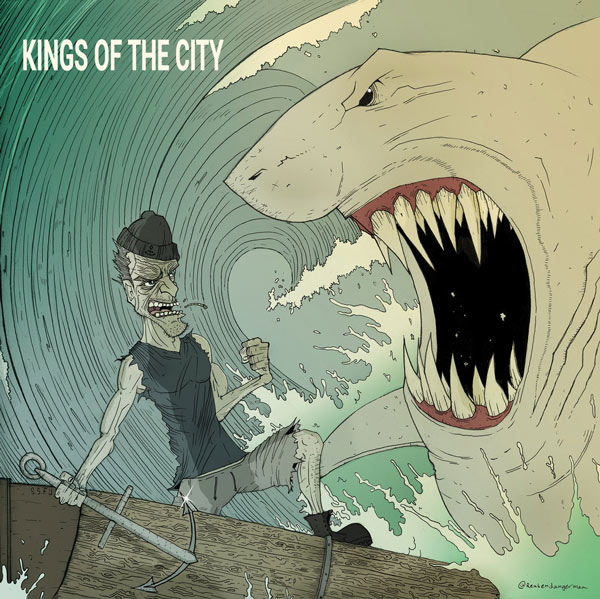 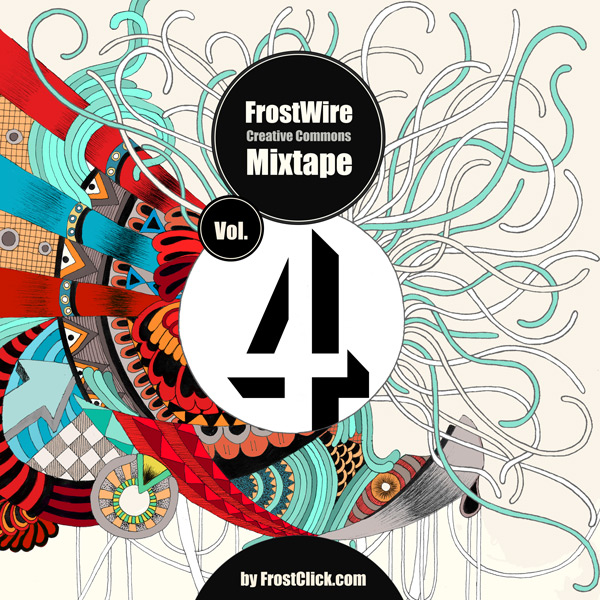