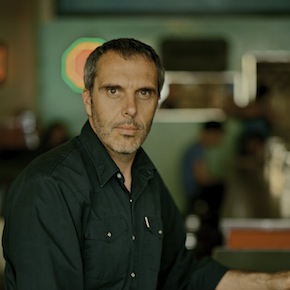 In the 10 years since becoming a working musician, John has released 5 albums and captured a Juno nomination for Best Traditional/Roots album, a Canadian Folk Music Award for Album of the Year and 7 Grand prize/First place awards for his songwriting. His rootsy, melodic songs, matched with his narrative writing, laden with lyrical hooks, has taken him from his home in Alberta to the birthplace, the Isle of Jersey, UK, to appearances in festivals from Trafalgar Square to the Smithsonian to Kerrville, TX. John Wort Hannam in concert is a powerful singer with poignant lyrics to match. 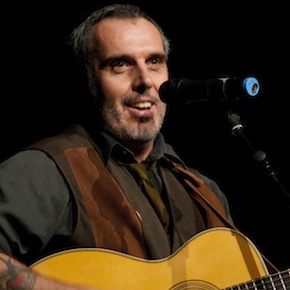 John Wort Hannam Live on CJSW's The Morning After March 28, 2012

John Wort Hannam Live on CJSW's The Morning After March 28, 2012