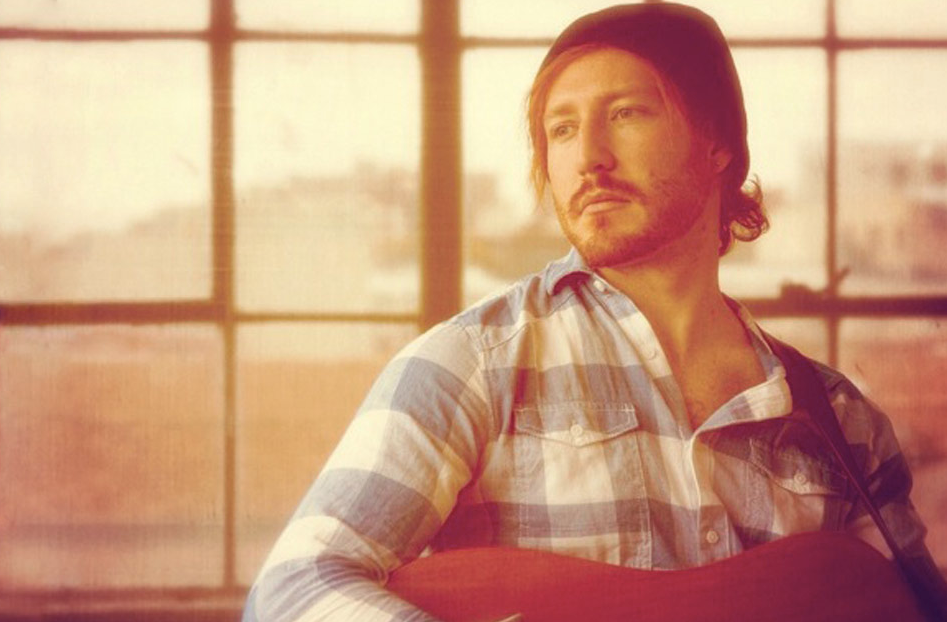 After creating a loud buzz around the city, Joe Marson and the Satisfied Mind recorded its new EP Someday Soon with local legend, Jimi Zhivago (Norah Jones, Ollabelle), at East One Studios. The breakthrough record features four soaring new songs as well as four Marson classics, re- recorded to new sonic heights. The group continues moving audiences with their acoustic/electric performances all over the East Coast.

A typical Joe Marson show starts off atypically. With a four piece band of keys, bass, drums, and Joe on guitar, everyone ready to go, Marson chooses to go a cappella. With a Bobby Mcferrin-esque beat box, his vocals simulating the bass, slapping his chest for rhythm, he slides into a verse – Thinking about your body, thinking about your face – slyly moving from deep down to sweet falsetto. Marson wastes no time demonstrating his originality and fearlessness as an artist, eager to take his audience to unexpected places.

As you would expect, the band is not just there for show. Transitioning from the a cappella introduction, Joe Marson & the Satisfied Mind takes you on a musical journey that ranges from acoustic soul to alternative rock. Through every dynamic curve and twist, Joe maintains a musical coherence. It’s a soulfulness that comes naturally to him and a sense of authenticity that transcends any musical genre. Other treats of a Marson show: You're almost guaranteed to hear a simulated trumpet solo, courtesy of Joe's vocals, and a fully re-imagined, must-hear version of Aaliyah's Are You That Somebody?complete with beat-boxing. 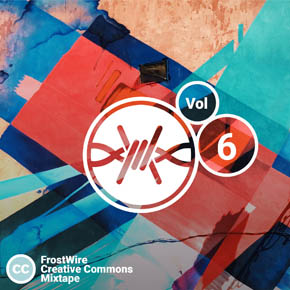