Get It On by Jimmy Cousins 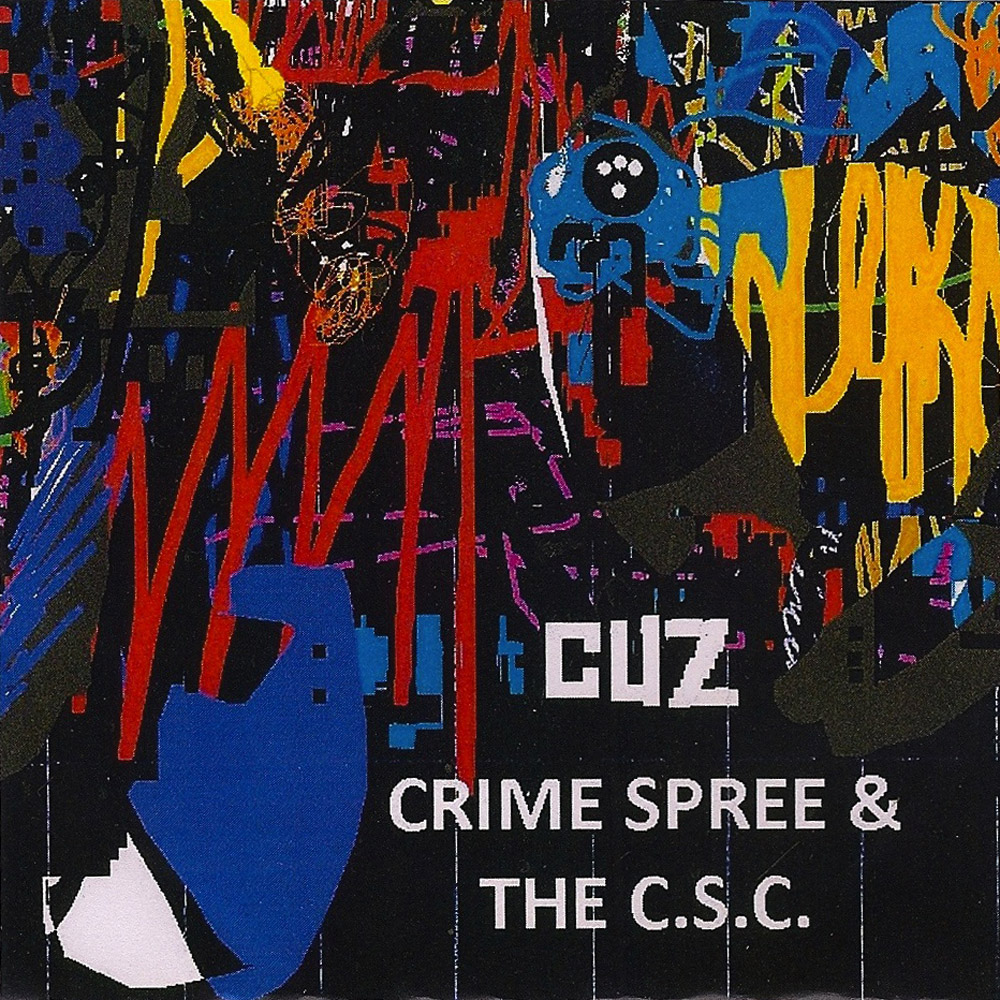 Jimmy is the best songwriter in our little clique. We’re all big fans. He’s written hundreds of (to us) classic songs. I met him in “97 or “98 when he was living in Boston for a couple months. Met him and Allison at a party. He’s traveled all over these United States. You might have seen him around. If you have, you know. You know something. Jimmy has tons of tapes and cdr’s of his acoustic stuff that have been bootlegged by tons of people. When I got my studio together I started working with Jimmy. I took on 3 albums as producer. These are the 3 albums. CITY SUNSETS is his first pro tools rock band recording - we caught his Philly band one day. Then we added an acoustic session with New York musicians. And we added tons of overdubs, alot of work. It took months. Eli Winograd mixed it. I was trying to make it pop AND avant garde, but at different times. It ended up pretty avante garde the whole time - raw times. Then for the release of this cdr, we organized a tour with Jimmy leading CSC Funk Band for one set, and one set with Jimmy joining CSC FUNK BAND. At the last show of the tour we recorded at Steve 5’s loft party - which became CRIME SPREE. Funky rocking gnarl. And Jimmy compiled a “greatest hits” of sorts GRATTITUDE PROBLEM. While by no means do I consider this to be the definitive Jimmy C greatest hits, it is the first organized collection of some of his best recordings from the last few years. This has great songs like White Boy, Stone Cold, and Fools and Sages. It’s amazing to follow his musical trajectory. Y’all gotta go out and get his acoustic albums too…And especially what he’s up to next…. - Colin Langenus

Get It On by Jimmy Cousins is licensed under a Attribution-Noncommercial-No Derivative Works 3.0 United States License.