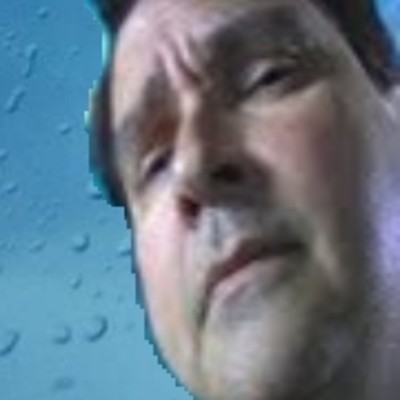 "Jason Shaw began studying music at 10 years old with the clarinet and would eventually add the guitar, piano, bass, drums, dobro, harmonica, and singing to the mix. Touring with several show bands with Panco Entertainment Productions in the 80’s. Jason not only honed the art of precise ensemble playing, but also found himself learning the equipment and eventually mixing for the bands as well.

In the 90’s Jason began to take audio engineering seriously, and studied the craft of engineering and production under Marshall Block (real ii reel studio Fenton MI), who served on the board of directors at the Recording Institute of Detroit. Jason has also earned an advanced mixing technology certificate under Hans Martin Buff at the School of Audio Engineering. Buff has worked with such artists as Prince, and The Scorpions, to name a few.

In addition to Jason’s extensive experience and education in the recording arts, he has also mixed and produced scores of musicians and singer songwriters, both locally and over the internet. Drop us an e-mail and let’s turn your ideas into finished music for the world to enjoy!" 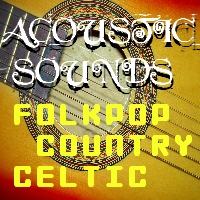 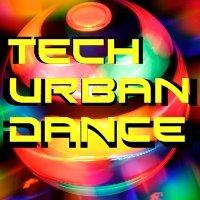