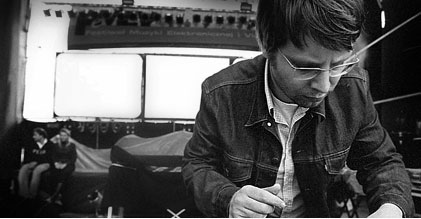 Jan Jelinek (whose monikers include Gramm, for Source Records, and Farben), is a Berlin-based producer of electronic music drawing influences from jazz, dub, funk, soul, and house. Prior to releasing on the ~Scape label under his own name, he had put out albums as Farben (for Klang Elektronik). On 2001’s Loop-Finding-Jazz-Records, Jelinek manipulates fragments of sound from old jazz recordings, transforming them beyond recognition into completely new pieces of music. On la nouvelle pauvrete, he joins forces with the imaginary band The Exposures, which he himself fabricated. Jelinek has also collaborated with the Australian jazz trio Triosk and the Japanese improvisation group Computer Soup.
With his 2006 album “Tierbeobachtungen” the jazz sound switch to a more ambient soundscape. (via Last fm) 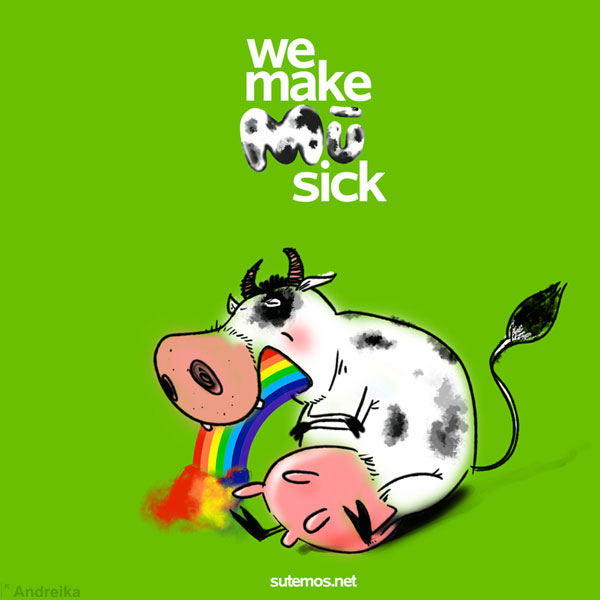