You came this way: Home > PLANET WARDO > Cloudhead > The Intervention


The Intervention by PLANET WARDO 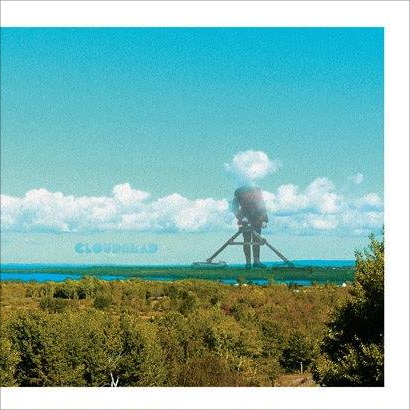 This follow-up to 2015’s “I Am The Sun” shows Jamie Ward’s ability to push even further into a mixed bag of 1960’s inspired pop gems. Written, recorded, performed and produced by the artist, it is a more ambitious album in it’s songwriting and arrangements, tipping it’s hat to Brian Wilson’s modular recording style on “Pet Sounds” and the orchestral arrangements of producer George Martin. Elements of other 1960’s music makers including The Byrds, The Left Banke, The Rolling Stones, Harry Nilsson and others are also honoured in this collection of original songs. “Cloudhead” was written as a concept album, a commentary on the disillusionment of a consumer driven existence. It is a tribute to the dreamers, the “Cloudheads” of the world.