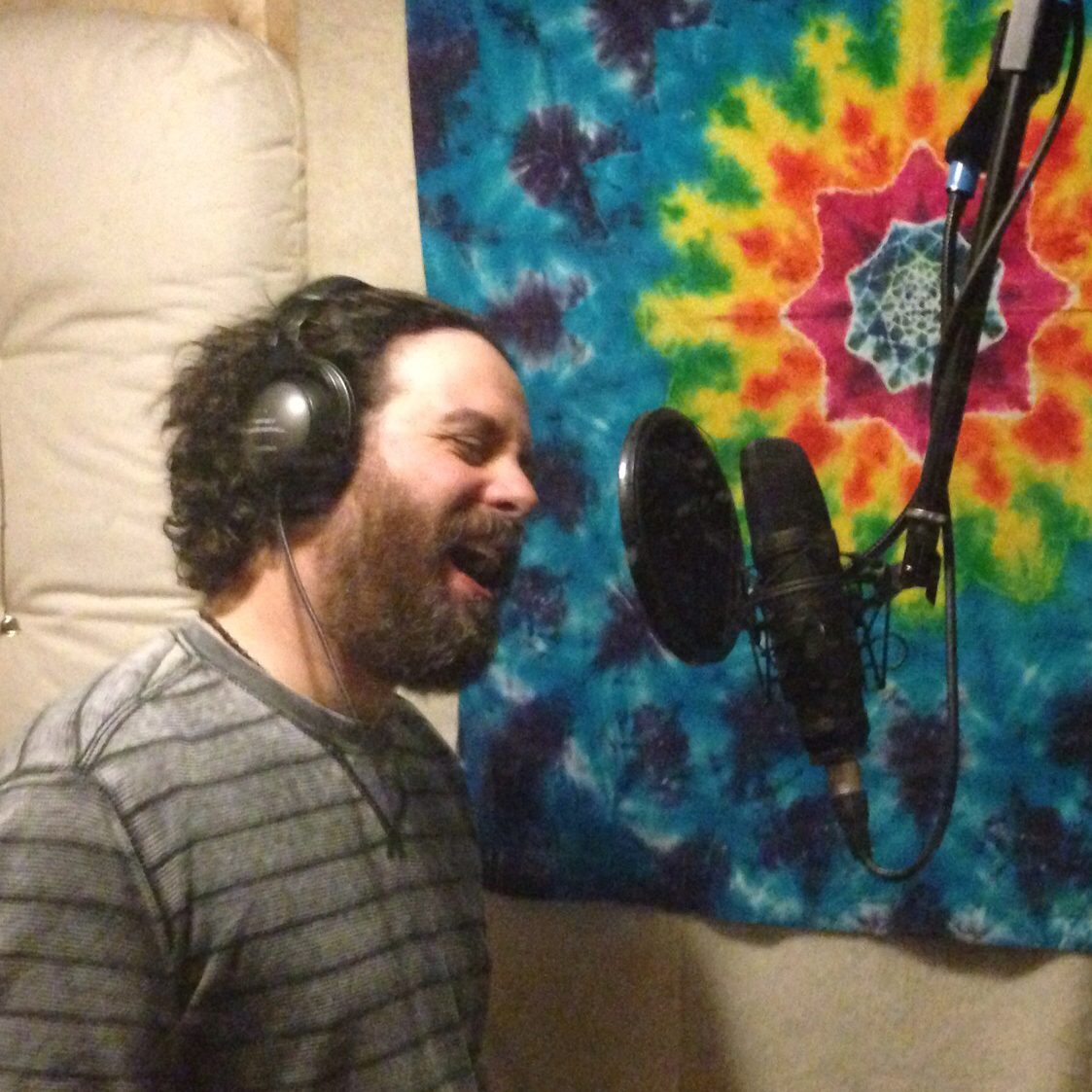 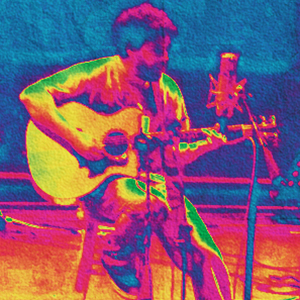 Jay Burn is a singer, songwriter from the San Francisco Bay Area. With influences ranging from The Grateful Dead, Bob Dylan and Johnny Cash to Neil Young, Tom Petty and more eclectic ones, like Sparklehorse. Jack Johnson and Foy Vance are a couple of the contemporary musicians he has been compared to.

When asked, “How would you describe your music?” his response was…

“I feel the music crosses multiple styles and genres. Definitely based in Rock, an Americana it also shows my Country and Folk, as well as Punk influences. I like to try and dabble in moments of psychedelia at times too.” – Jay Burn

When  asked, “When you write a song, what is your approach?” his response was…

“Many times it starts with a melody playing and dancing it's way though my mind. Then I like to focus my attentions towards lyrical content and finding the hook. It’s important to me that the song I’m writing, conveys its story.” – Jay Burn 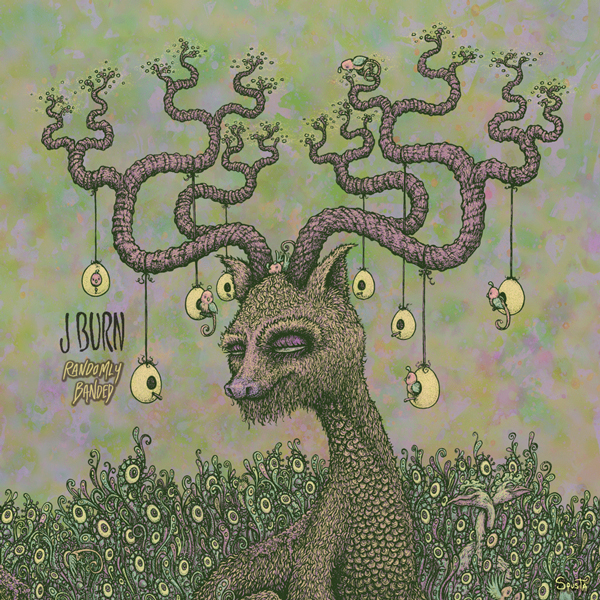 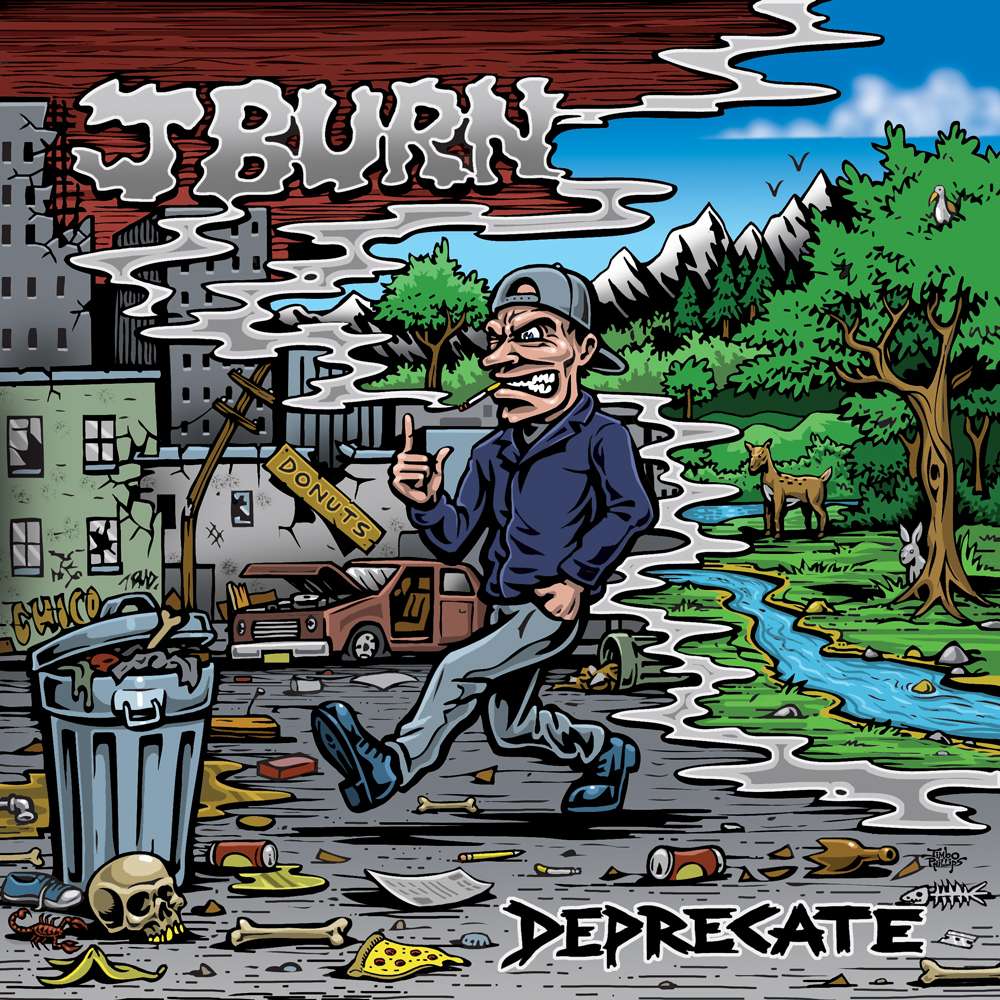 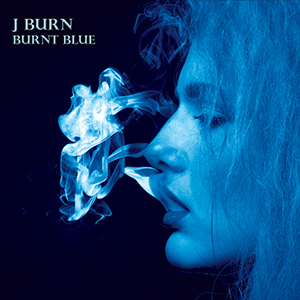 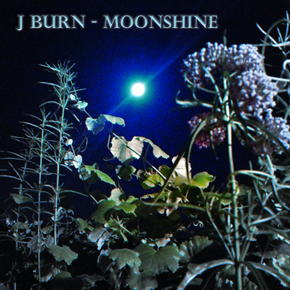 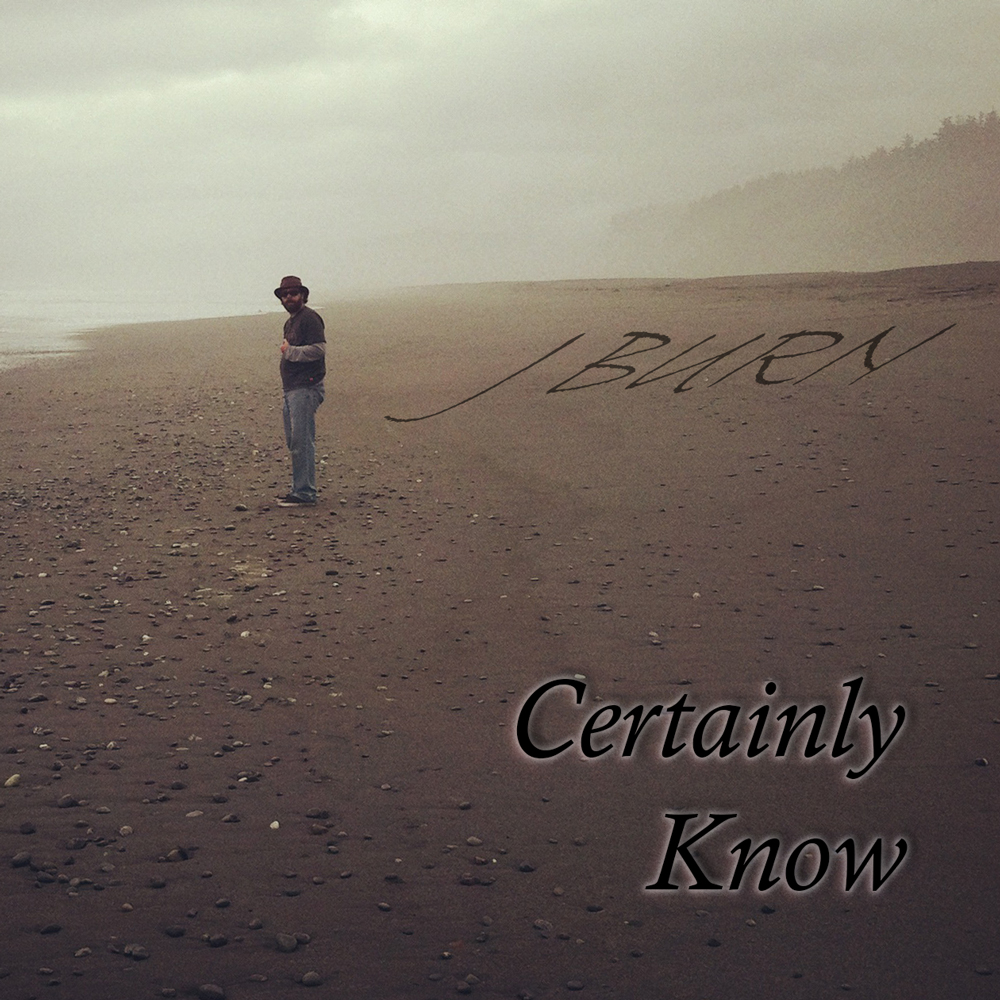 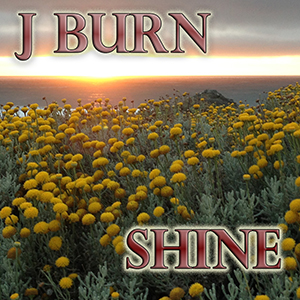