You came this way: Home > Invaders From Sears 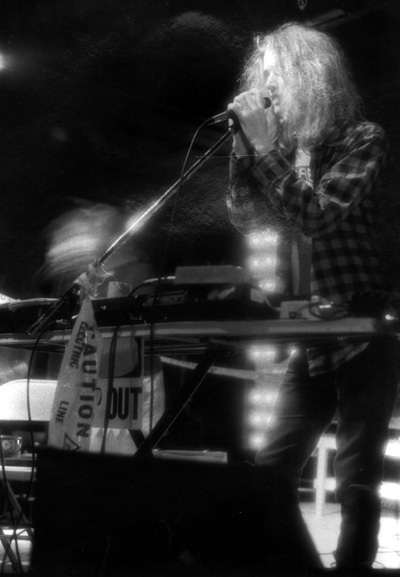 Invaders from Sears  was originally conceived in 1986 as "a PIL-like synth duo" featuring local Westchester, NY freaks Bob of The Observation Deck Information and Adam of Thalidomide and the One-Armed Mongoloids. The pair produced three songs, now lost entirely, and that was almost it. Bob then holed himself away in his ultra primitive basement studio and churned out 2 full length solo albums, an ep and a rarities/greatest hits collection, (all recorded on a broken 3 track portastudio previously owned by Peter Frampton) and released on his small Darien, CT based cassette label, odi, as well as famed Connecticut punk label TPOS, and now re-released on Bilge Dasto.

Fellow SUNY/Purchase art students Elisa Flynn (later of Freakbaby and Jet Jaguar) and Jeffre Dene joined in, and The Vaders became an actual live act, playing with hardcore and noise-rock bands in and around New England in the late 80s. Winning praise from local heroes Sonic Youth and fellow college classmate Moby, The trio landed some choice gigs and had their tunes on the radio in several countries. Bob & Elisa then started a side project called BunnyBrains in 1988 and the Vaders took a hiatus. 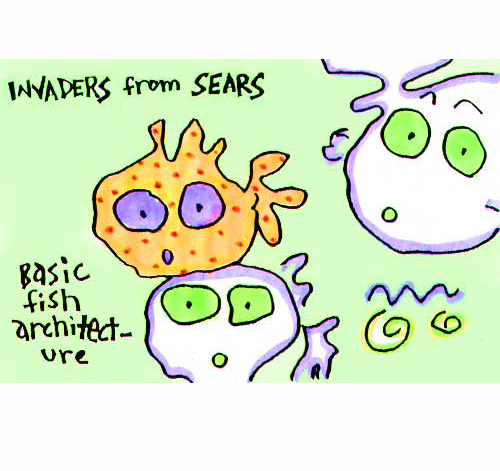 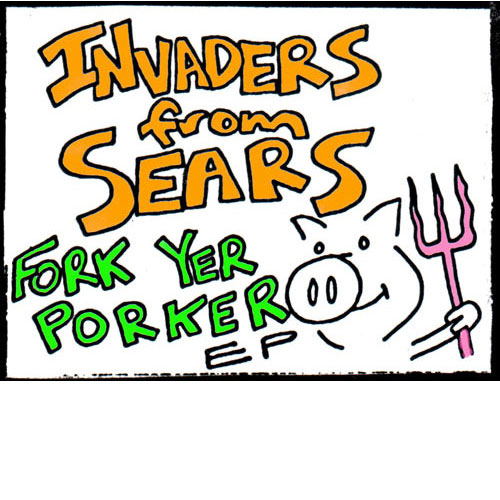 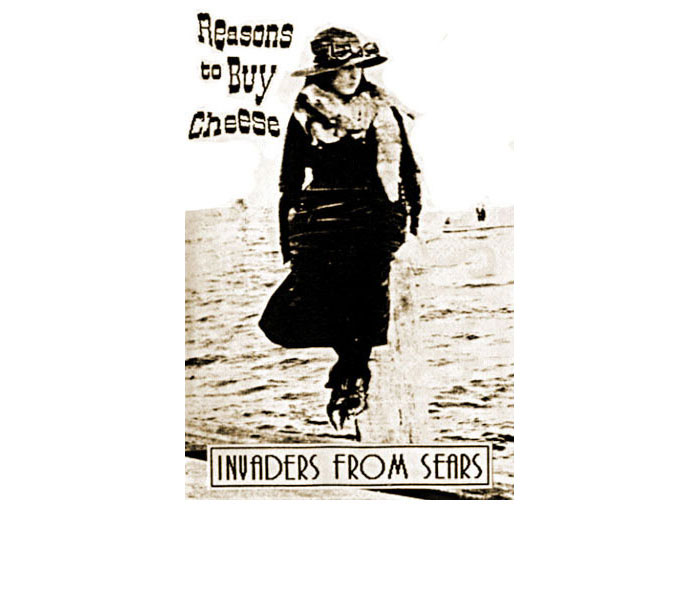