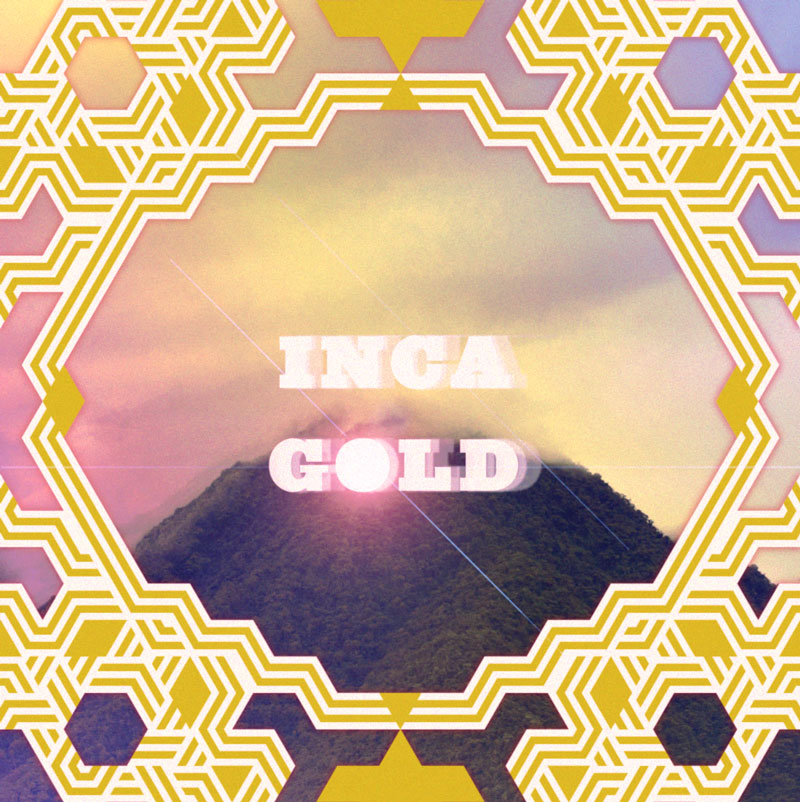 Inca Gold are a London based drone pop band, formed in late 2010 and in a funny way Ben Chatwin/Talvihorros (Bad Panda#45) and Ezequiel Claverie/Ezequiel Ezequiel (Bad Panda #40) are part of Inca Gold

The first of a triptych of EP’s, ‘Inca Gold’, was released on February 14th 2011 and is a free download available from the bands website.  They are currently in the studio recording ‘Inca Gold II’ and building a reputation as one of London’s most exciting live bands and have been described as “Groove infused Liquid Liquid moments meets Morricone-esque atmospherics with hints of psychedelia.”

Bad Panda #69 by Inca Gold is licensed under a Attribution-NonCommercial-ShareAlike 3.0 International License.
So far 0 comments about this album. Add your 10 cents!