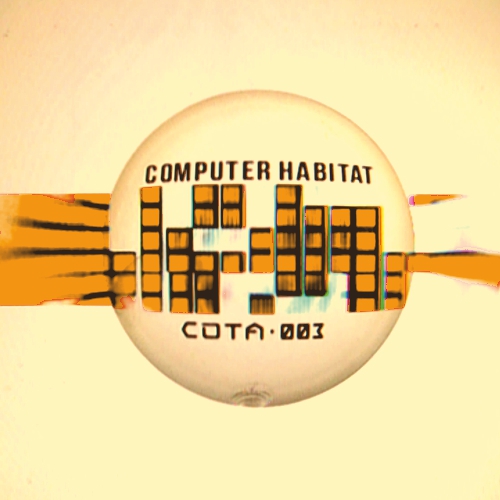 The digit ZERO appeared in the center of the screen... Then other digits, such as 1,2,3,4,5... floated to the center from different sides, creating waves... Then the waves became liquid. These waves of digits had the ability to create any form, but they didn't know what forms to become... Finally they started to produce their own structures... It was my dream the first time I heard this album! - InSpectr 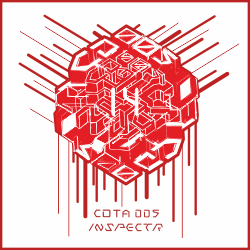 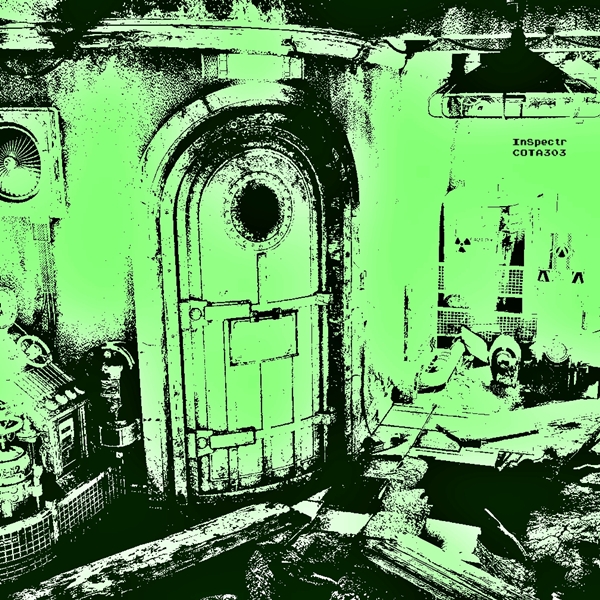 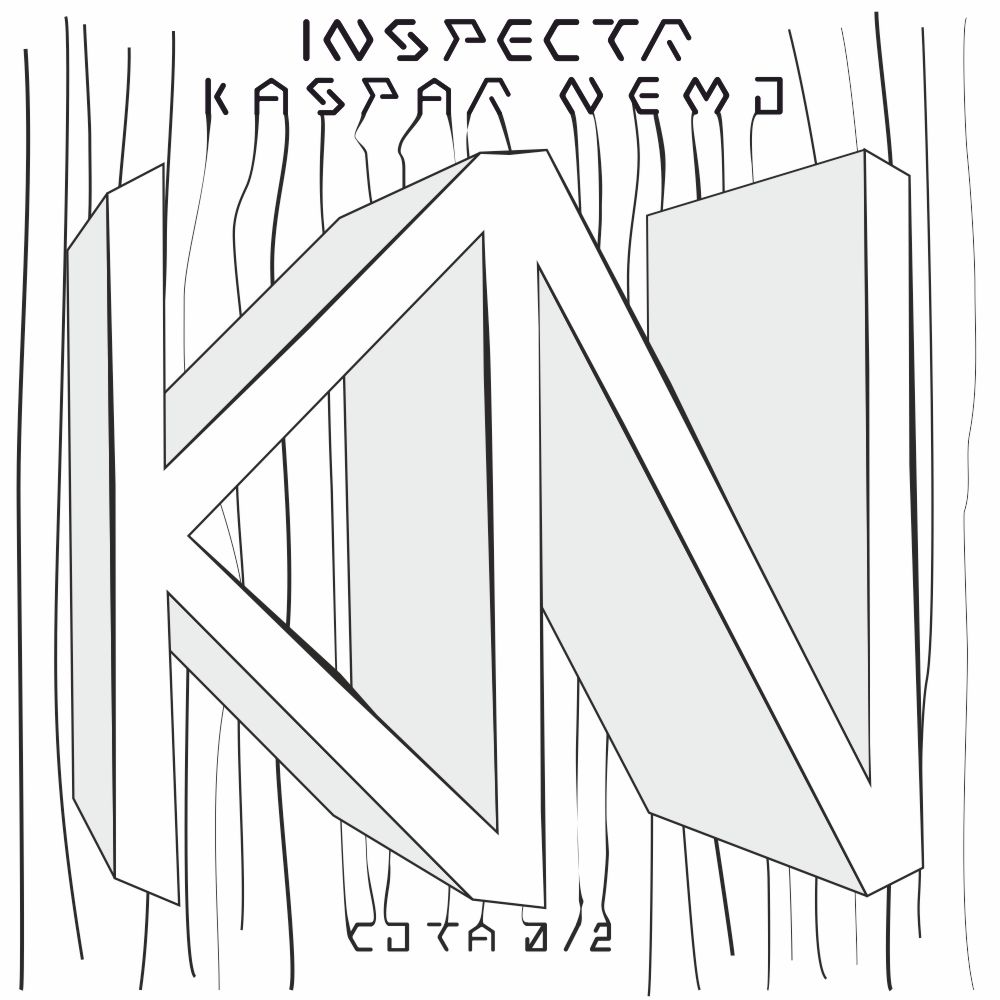 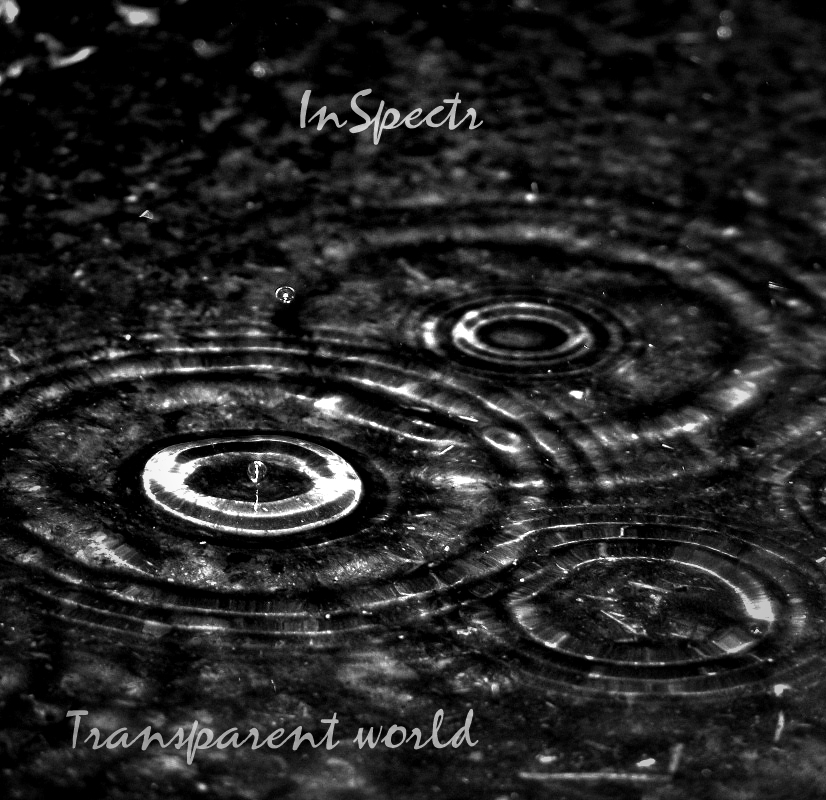 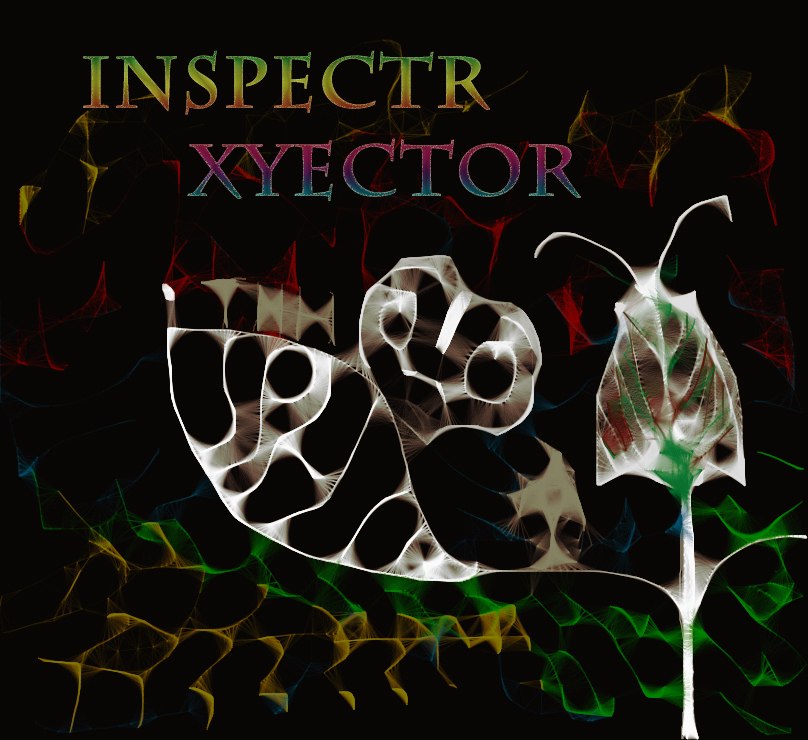 Computer Habitat by InSpectr is licensed under a Attribution-Noncommercial-Share Alike 3.0 United States License.
So far 0 comments about this album. Add your 10 cents!