Bike Boy by If, Bwana 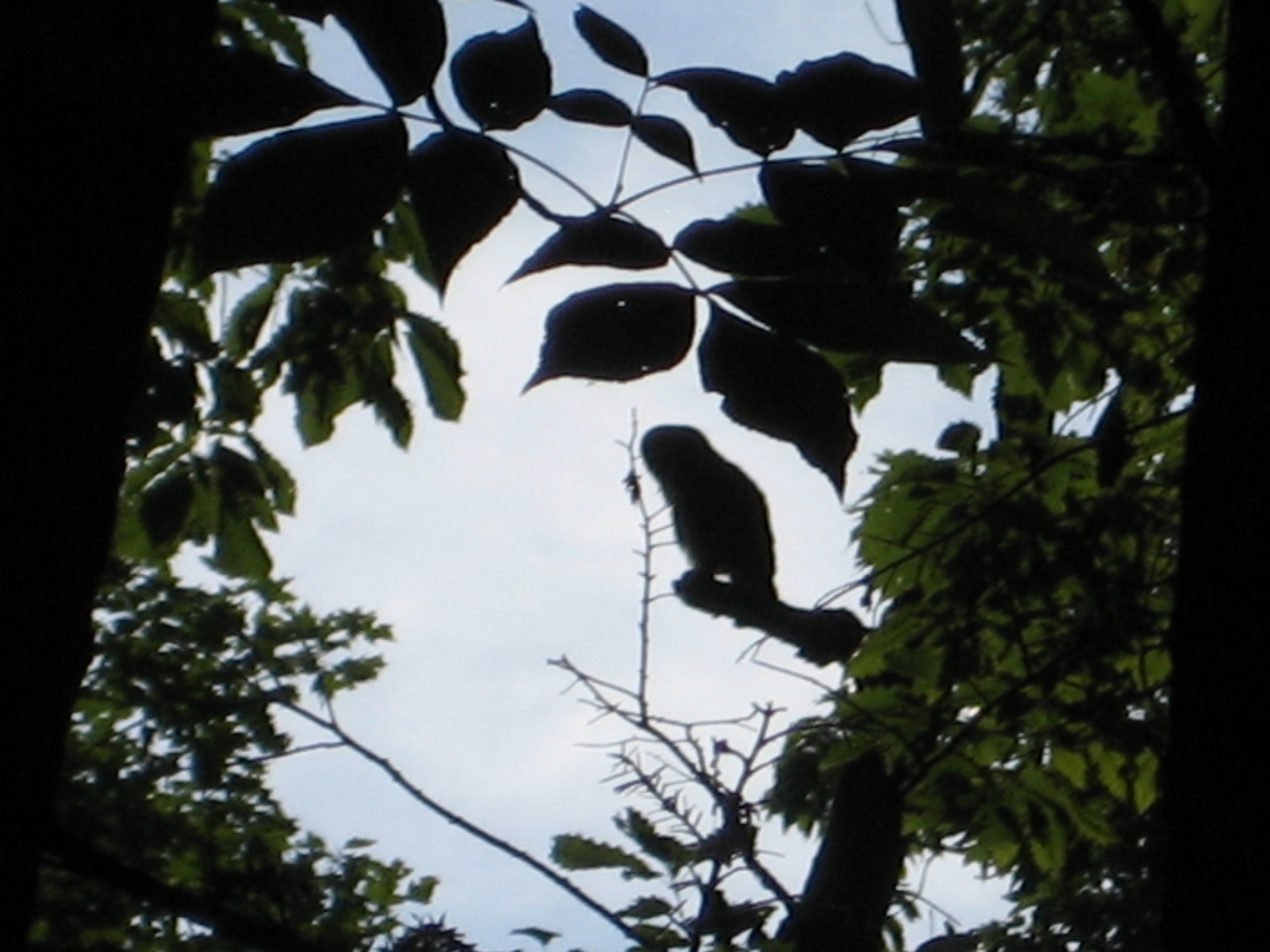 "Named for one of my cats well her name is Mia but we call her Moo – this moose and if you are up on your Bullwinkle that is how Boris and Natasha referred to our heroes as Moose and Squirrel and thus wanting to bring the multilingual element I changed the 'and' to the Spanish and 'y' and thus complete freaking babbling huh." Margolis's music works in a way startlingly similar to the language of the above quotation: simple, even banal elements – the irregular synth pulse throughout "Bike Boy" is as recognisable to fans of 80s synth pop as Bullwinkle is to generations of Americans – are juxtaposed with seemingly incongruous elements (why the hell would you call your cat Moo if its name was Mia?) and strange, inexplicable translations (why Spanish?) to create a musical landscape that is instantly recognisable but totally unfathomable. Even describing "Bike Boy" as Jon Hassell jamming with pre-TG Chris Carter can't prepare you for what it actually sounds like. And you'd be hard pressed to find a better example of "complete freaking babbling huh" than the millefeuille of mangled guitars and violins on "What Do The Experts Say About The Old Testament". The real masterpiece on Moose though is Poppin', on which Margolis returns to his ARP, joined by Dan Andreana (on "amplified bottle pourer" – go figure) and Detta Andreana (on walkie talkies). Margolis's fondness for bringing in one voice at a time harks back to the glory days of 70s minimalism, and ultimately back to the idea of fugue, but instead of making the processes audible à la Reich, he lets them run free and they promptly disappear into the undergrowth. Whatever us going on, the gradually thickening texture, with its superimposed myriad clicks and theremin like swoops, is absolutely haunting. "Wind Forks" returns to the same territory as "Chimes" on Fire Chorus, Margolis this time sourcing his drones in recordings of tuning forks. You may be pleased to learn that he's already contemplating reissuing Moose on Pogus, which is just as well, as the HVEXAS label (that stands for Hudson Valley Experimental Arts Society) has only released, wait for it, 25 copies of the album.