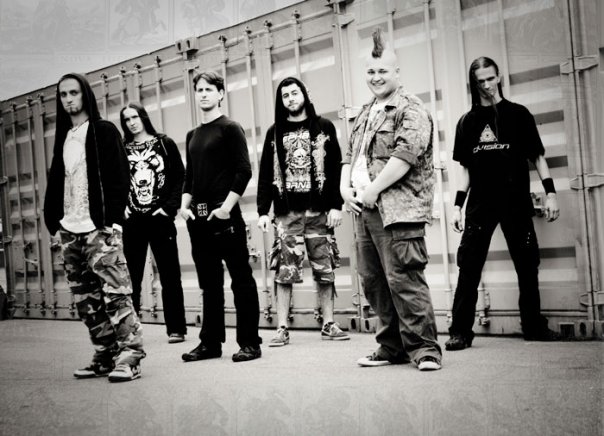 Black metal (with some death metal influences) from Belarus.

ID:Vision has undergone quite a few namechanges. They began as Desecrated, became on Iratus Dominus, and finally, after taking a more experimental direction, became ID:Vision.

While they were known as Iratus Dominus, they played with bands like Ancient, Hate, Devilyn, Rotting Christ. 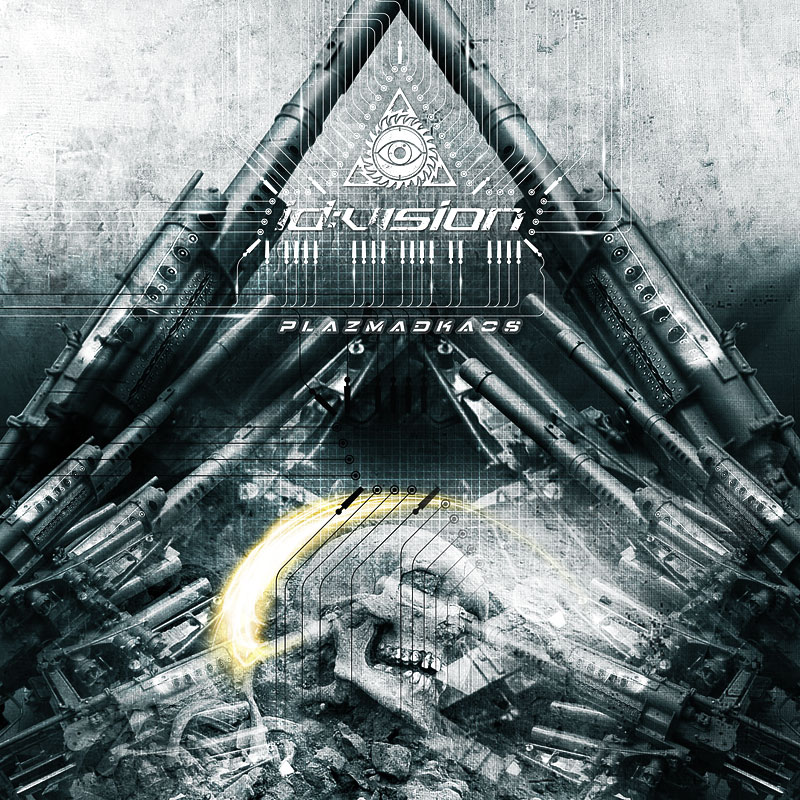