You came this way: Home > suRRism-Phonoethics > HighWay17 > Melted Entomology > Light Out Inside Out Of Sight


Light Out Inside Out Of Sight by HighWay17 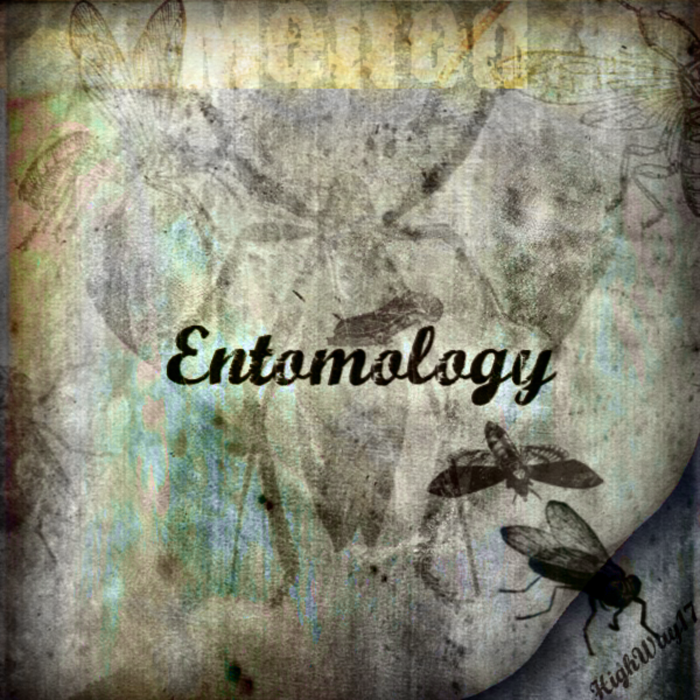 "Entomology is the scientific study of insects, a branch of arthropodology. In the past the term "insect" was more vague, and historically the definition of entomology included the study of terrestrial animals in other arthropod groups or other phyla, such as arachnids, myriapods, earthworms, land snails, and slugs.

"Melting is a physical process that results in the phase transition of a substance from a solid to a liquid. The internal energy of a substance is increased, typically by the application of heat or pressure, resulting in a rise of its temperature to the melting point, at which the ordering of ionic or molecular entities in the solid breaks down to a less ordered state and the solid liquefies. An object that has melted completely is molten. Substances in the molten state generally have reduced viscosity with elevated temperature.

Some organic compounds melt through mesophases, states of partial order between solid and liquid." (c)

» VIEW ALL“Light Out Inside Out Of Sight” Fans

Light Out Inside Out Of Sight by HighWay17 is licensed under a Attribution-NonCommercial-ShareAlike 3.0 International License.