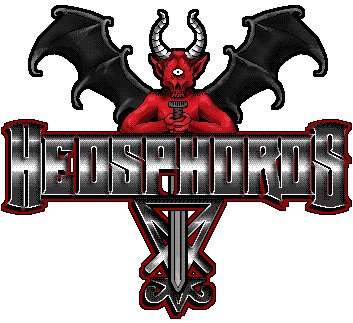 Blending an array of styles, focusing mainly on progressive rock / metal genres, Heosphoros creates what is best described as a truly original, yet astoundingly creative type of chipmusic, pushing the hypothetical walls of the 2A03 to it’s absolute extreme. Creating tracks mainly using the software emulated NES chip tracker FamiTracker, Heosphoros has tweaked the use of this program in aid of creating such a truly diverse and original style, arguably firming his place in chipmusic originality." 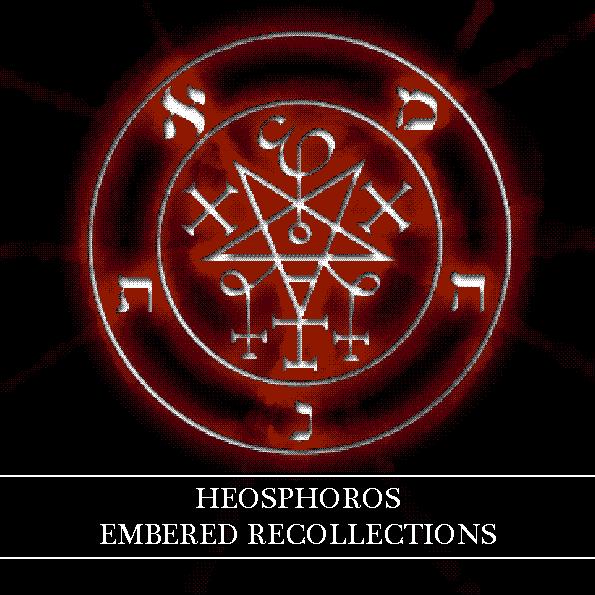