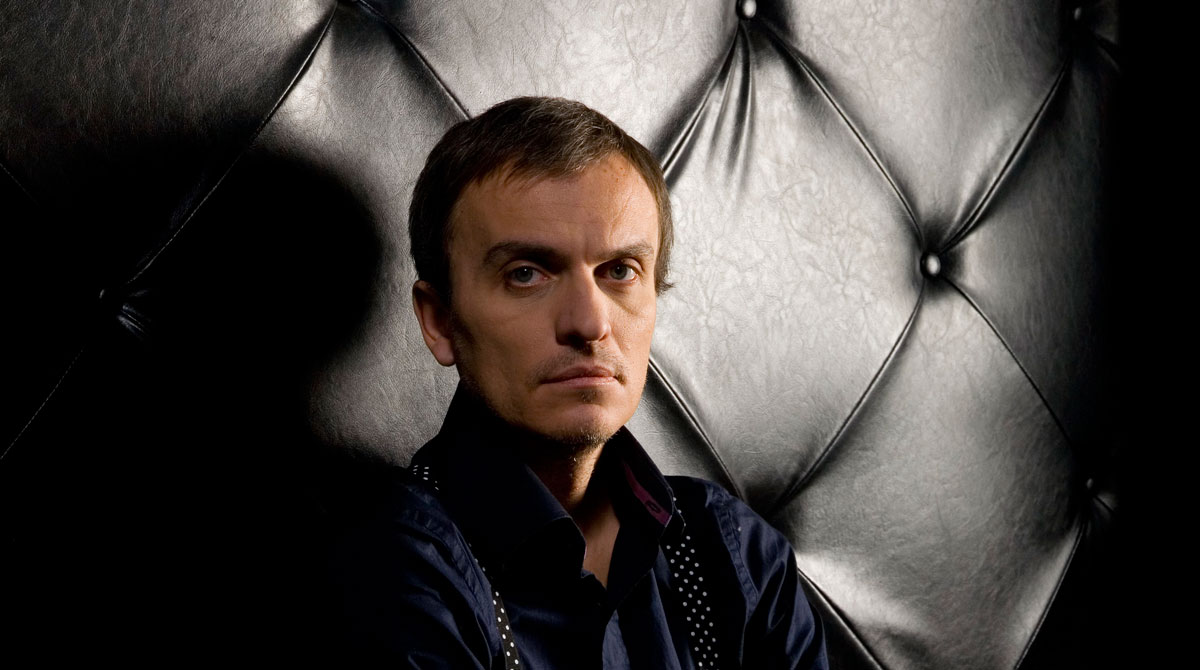 Mihai Dobre aka Haute Culture is one of the founding members of Suie Paparude, a electro group that has been successfully playing since 1993.

Both a DJ and a producer, he has produced, along Dlaid, the remix of Wamintirele, a track of the group Alternosfera, a remix that has appeared during the 2005 Blackpool Awards and on vynil, on the official 2004 TMBASE compilation.

Under the monicker Pink Lenins, Mihai Dobre together with his long time pal and pupil Alex Pop have composed and produced music for the Gopo Awards Gala, the TIFF film festival and original soundtracks for short movies such as "The Museum of Broken Relationships", "Christmas Captives", "Friday Afternoon" and "Tabasco". 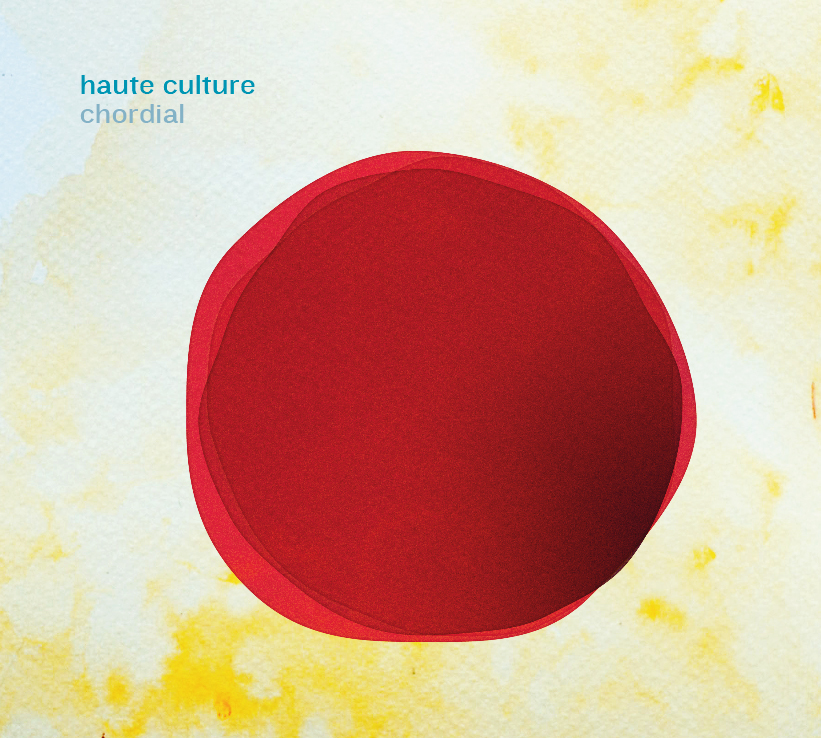