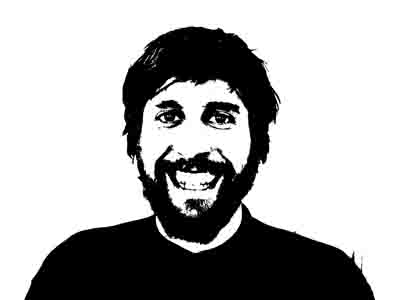 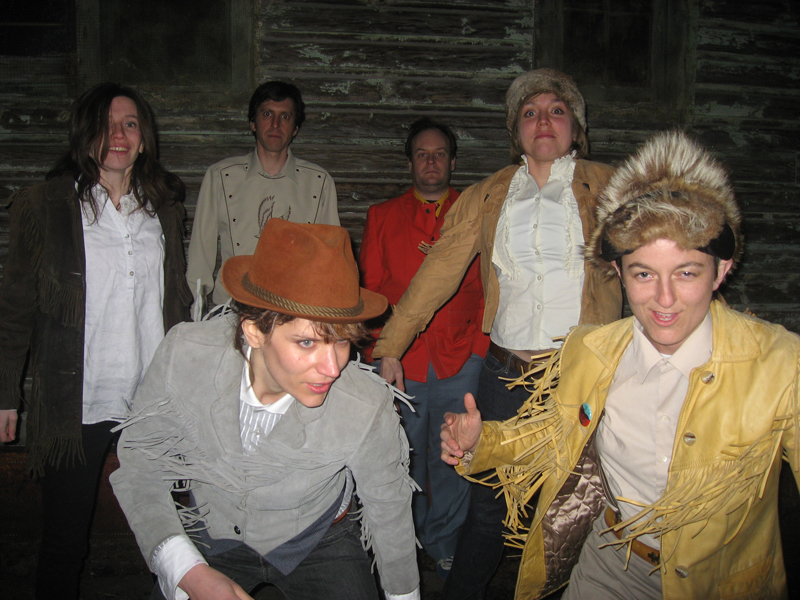 And so it begins, in an old stone cottage in the Catalan region, open fire crackling heartliy, a faint smell of peppermint with, perhaps, a soupcon of mandarin. And there was dancing and laughter. A little while later, a few tears. Muddy bootprints in the snow, the clanging of a gate. Wind. The high-pitched whine of a baby crying.

Cab Williamson (born Charles Howard) was taken by his mother, when a small child, to London and left in Selfridges department store in the board games section. Years later, this event shaped the development and eventual combustion of one of Manchester's most obscure and hermetic groups Cab Williamson's Waxworks. After years of working in various hotels, mostly in southern Europe, and releasing cassette tapes (only available by mail order from his aunt's home in west London) under the name Ourfinzi, Cab relocated to Manchester, England in the mid-1990s partnering up with underground luminaries Twisting Major and forming the Waxworks whose original manifesto of surf guitar and cheap tallorshop style soon dissolved/progressed into a Duane Eddy-chats-up-Cathy Dennis sort of thing. What they left behind: a pair of favourably received 45s (a sliver airtime on Peel, a nice review in a large publication) then a gradual succumbing to the horrors of the New Labour government and the monotony of pleasure. Cab scarpered to Toronto, Canada where the Hank Collective came together and sang pop songs.

Hank was originally aiming to be the Biggest Group in Canada in terms of number of members but that project was soon abandoned for logisitical and financial reasons.

There were an original 8 (photograph pending),

Check out this page to see and hear the musical journey Hank embarked on in 2002 and which shows no signs of abating. Hank loves music and hates holes made by pigeons.

Paige Gratland moves around a lot and is an artist, latest project: Lezbian Fist

Tara Azzopardi is a Toronto-based illustrator and musician, also to be seen in The Pining and Thunder & Lightning.

Magali Meagher is a Toronto-based musician who fronts The Phonemes who are also on Blocks Recording Club.

Chris Cummings is a Toronto-based musician who records as Mantler and is on Tomlab.

Lex Vaughn has drummed and toured extensively with the likes of Lezbians on Ecstasy and the Hidden Cameras and is a comedian. And Toronto-based. 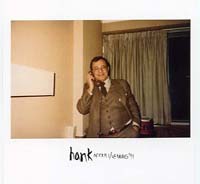