Le cachot lumineux by Half Evidence 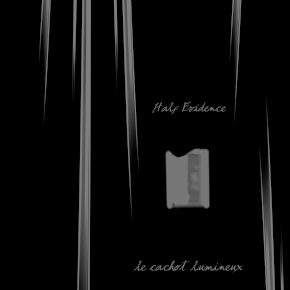 Half Evidence is a free improvisation duo formed in 2012 by Charles premier & Kecap Tuyul. Le Cachot Lumineux was improvised & recorded live on 11 october 2012.  It shows their most droney / atmospheric (but not exactly quiet) side. It was released in february 2013 as the first published album of the duo. 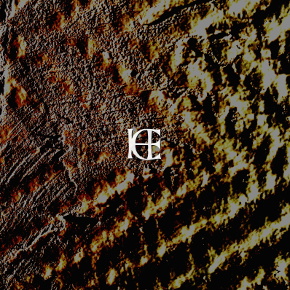 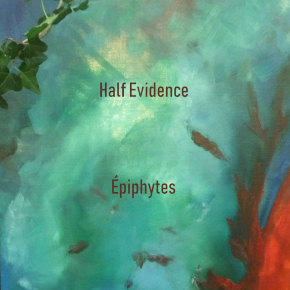 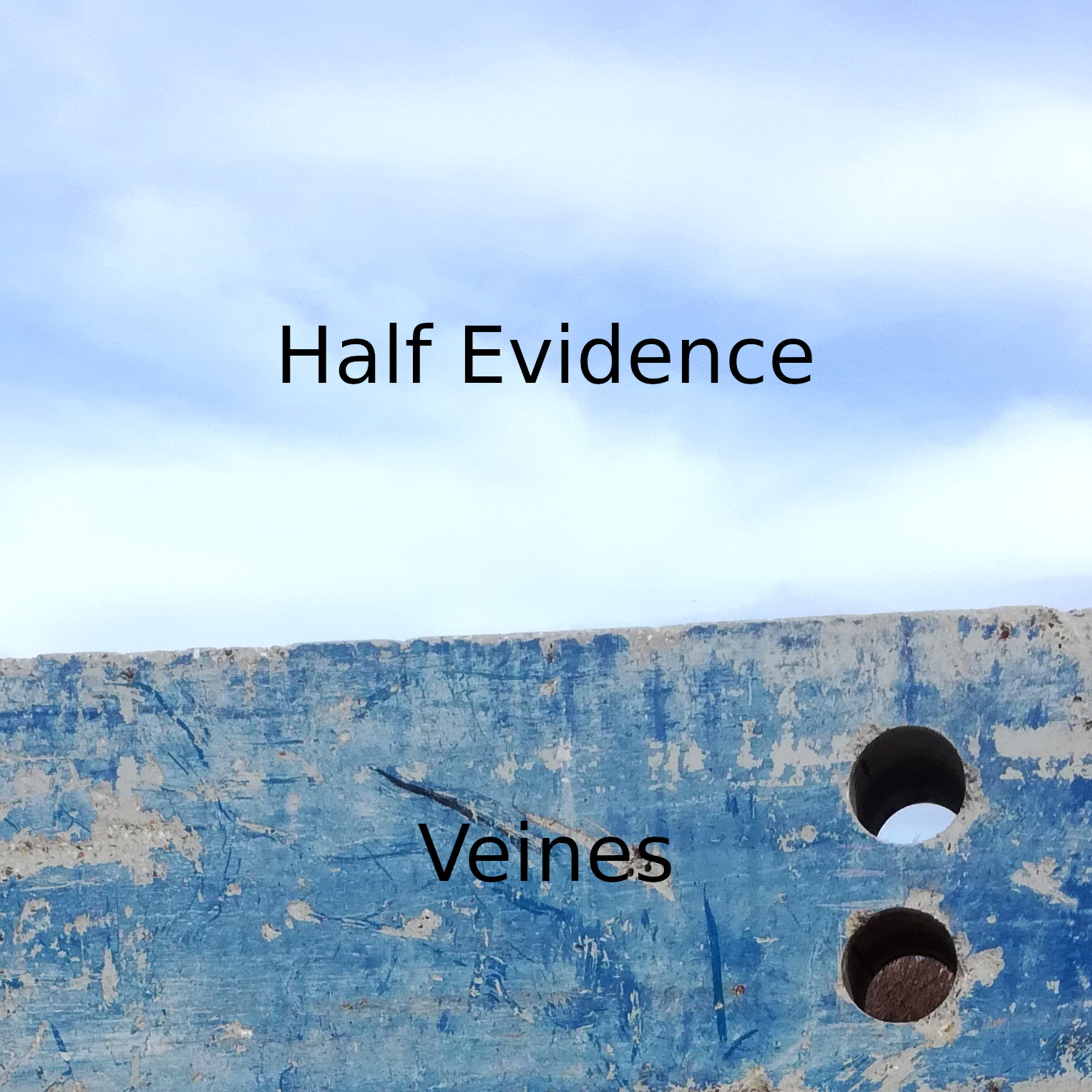 Le cachot lumineux by Half Evidence is licensed under a Attribution-NonCommercial-ShareAlike License.
So far 0 comments about this album. Add your 10 cents!