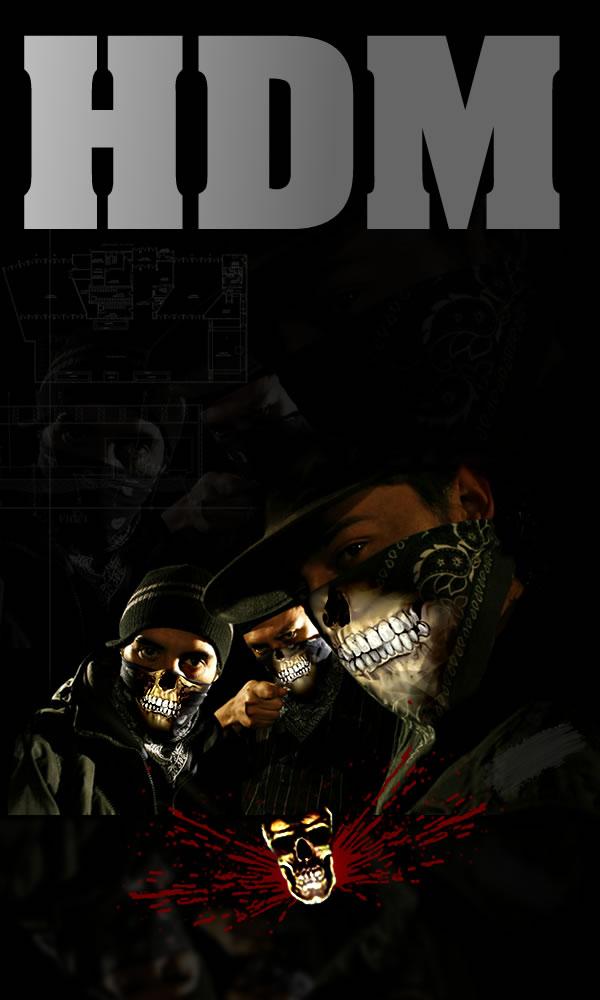 "Húsares de la Muerte" is the name our popular hero Manuel Rodríguez gave to the militia he organized in order to help our country becoming independent from the Spanish king. "Húsares de la Muerte"  is also the name of this rap group, a name that accounts for their commitment (rap / fight to death), and their culture - a rather clichéd term, but alive in this album - an unparalleled creative moment for our Rap / Hip-Hop scene. (via Pueblo Nuevo)