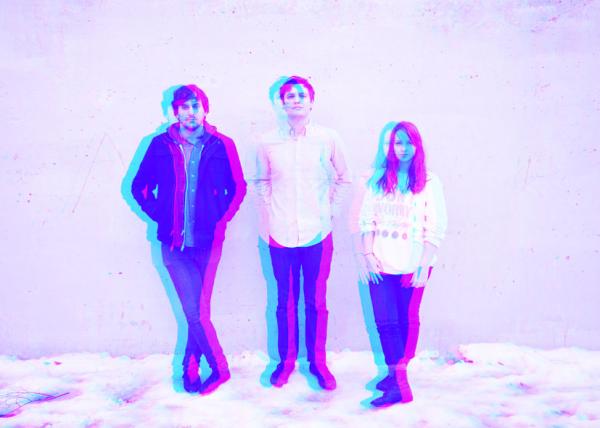 "Travis Johnson (vocals/guitar) and Emily Ambruso (vocals/bass) met, ridiculously, on Friendster, shortly before that website became 100% irrelevant, only to meet in person at a Valentine’s Day party in the Oklahoma woods a few weeks later. They immediately started discussing experimental music and pop, and, after relocating separately to New York in 2004, starting playing experimental music and pop together in their bedrooms. They met Jim Sykes (drums) through a friend soon after, but didn’t start playing with him until 2009, when Grooms formed and released their debut album. That album was a dark, noisy, and tangled affair, the lyrics focusing almost entirely on Travis’ religion-fixated obsessive-compulsive disorder, which he was diagnosed with in adolescence." 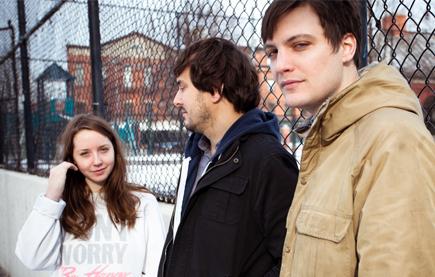 Live at WFMU on Beastin' The Airwaves! With Keili on August 7, 2011

Live at WFMU on Beastin' The Airwaves! With Keili on August 7, 2011